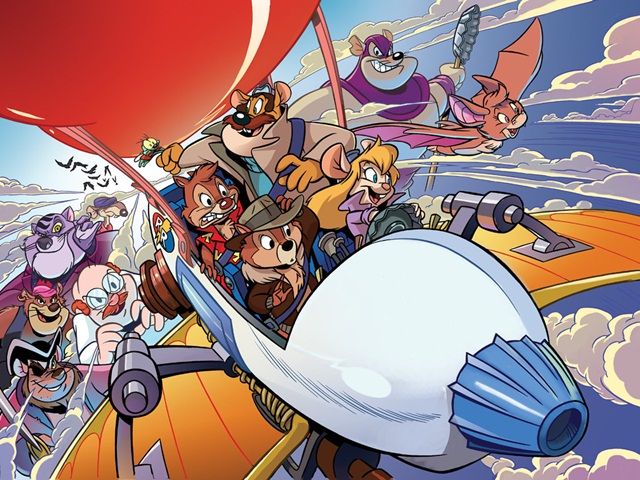 It is quite normal to witness people from older generations talking about great things they have seen on their television and same goes with us, we also like to talk about the shows which we have seen during 80s and 90s and have been proud to be a part of it. For me 80s and 90s were Best Years for Cartoon History, when some of the most interesting cartoons were produced and I still enjoy watching these cartoons online which are now not telecasted on television. The cartoons shown these days cannot be compared to ones telecasted earlier and there are various reasons behind the same which has been discussed below. And that’s how retro cartoons were awesome and still can entertain people as well. 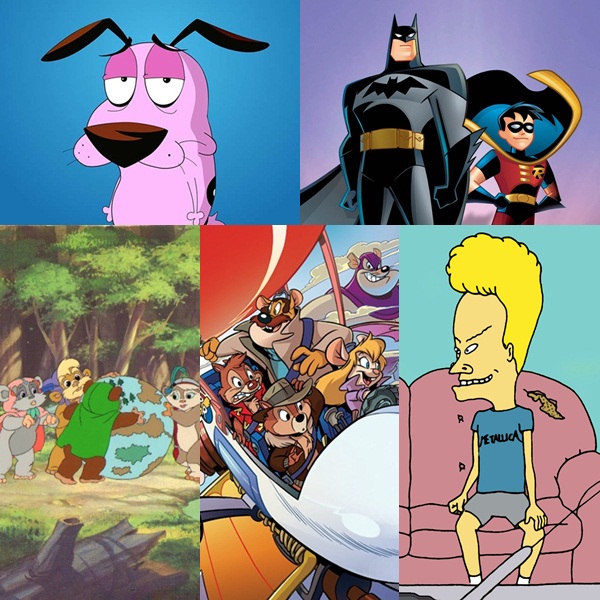 80s and 90s were Best Years for Cartoon History

The shows were based on movies:
Disney had access to various characters which were animated and have already been produced in movies. 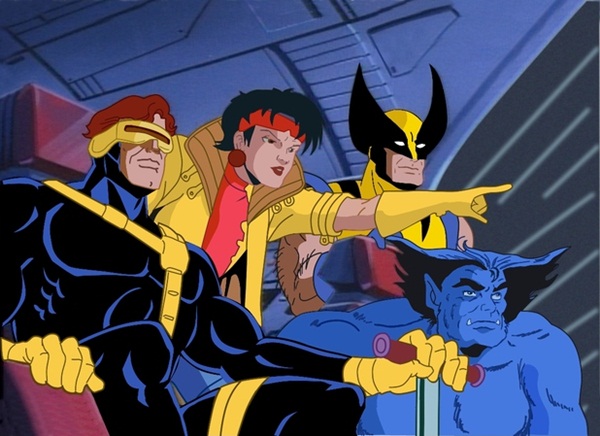 Animations:
The animations were chosen to give life to the animated character and good use of colours was made to catch eyes of the viewers. 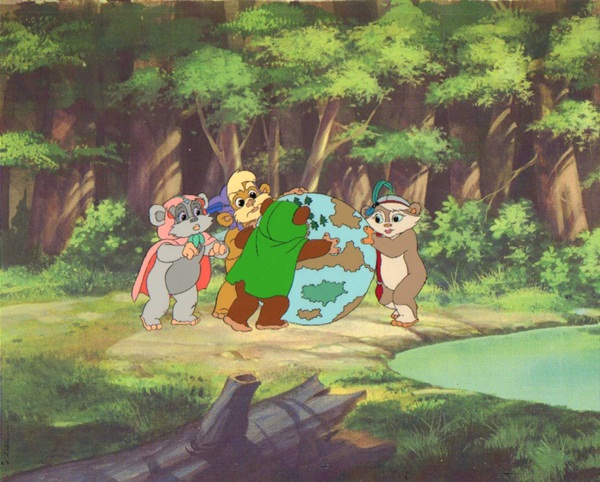 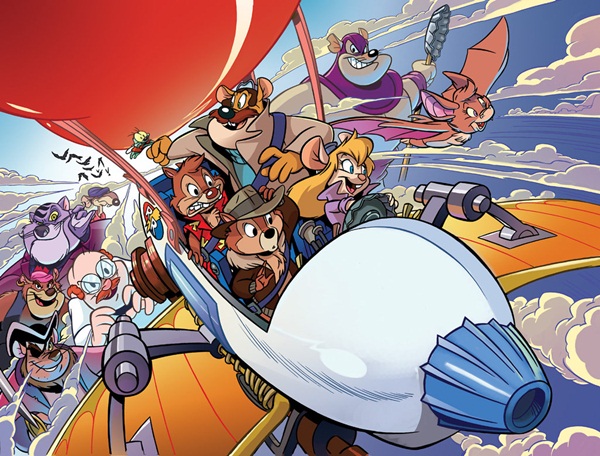 Superhero shows:
There were many superheroes which ruled the screen of 90s, all superhero characters from the comics and other super heroes were seen on the screen during this period. 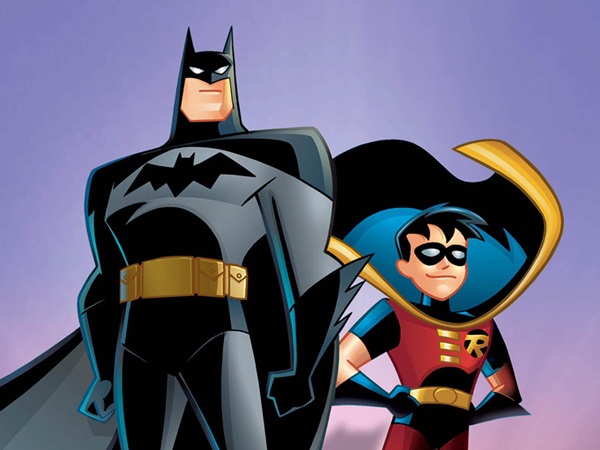 Great stories and plotlines for kids:
Kids love to be in their imaginary world and they really love it when the show involves presence of talking animals and man with powers. However some kids love to have real kids on the show with which people can relate themselves and see them getting worried about their tough homework and seeing them in situations where they are trying to cope up from draining in the bathtub or with their list of homework. Both the situations were presented in the show so that kids can relate themselves with it. 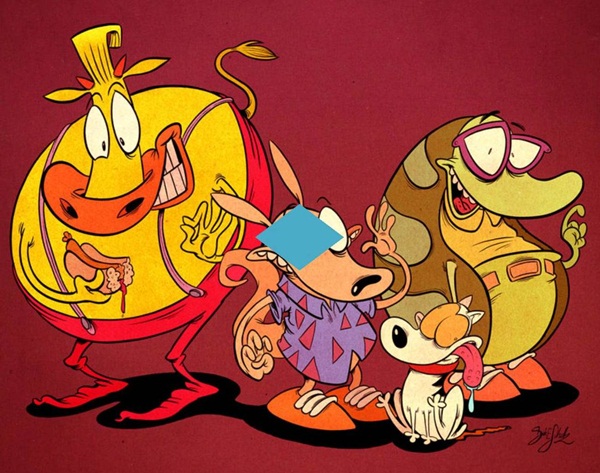 Humor:
It is one of the most important elements of a cartoon show and it is necessary that humour should be a part of it all the time. 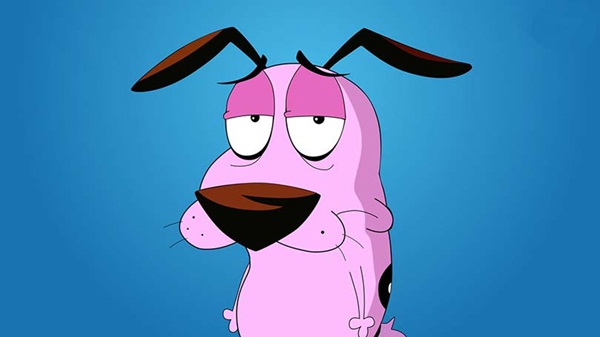 Kids were left to be kids:
The cartoon shows helped kids to remain as kids, as it is not necessary that every show must have a social message along with it. The cartoon of these days are quite sophisticated and filled with values which have nothing to complain about but various other things can also be taught with cartoons which are now missing like the shows can be used to improve vocabulary of the children or can also be used to make children learn about the history. 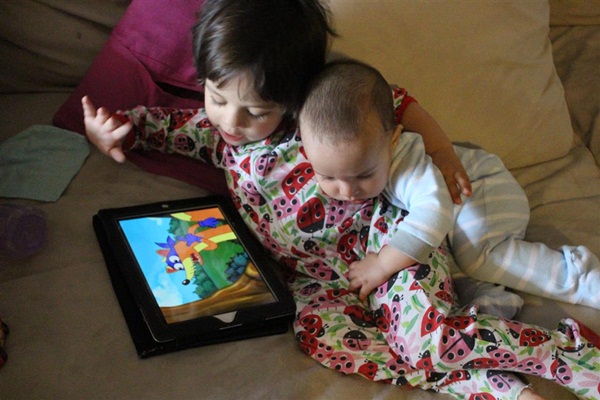 Old cartoons are the part of lineups till date:
It is quite encouraging to see that previous shows are still part of these days’ lineups which clearly states that 80s and 90s were Best Years for Cartoon History and this is the reason it is held till date. 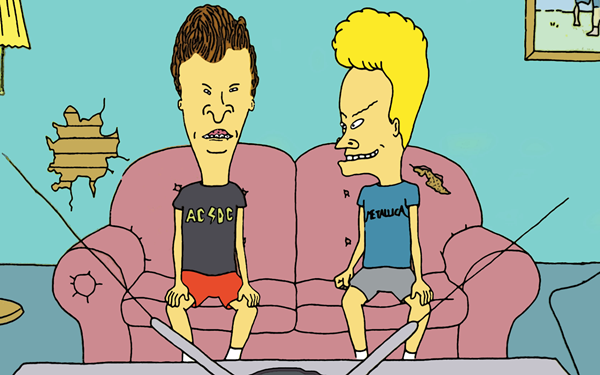 The changes made in recent cartoons may be sad, but after having a looking at the other its aspect is if kids are still enjoying these shows then it really does not matter that how the shows are produced or how are they brought up in front of the viewers. 80s and 90s were  best years for cartoon history and this post would let everyone know that cartoons have golden history. What is important is, childhood of the children should be preserved. In spite of all the above old cartoons still continue to be my personal favourite and thanks to internet I can watch all of them anytime and any part of the day on YouTube.