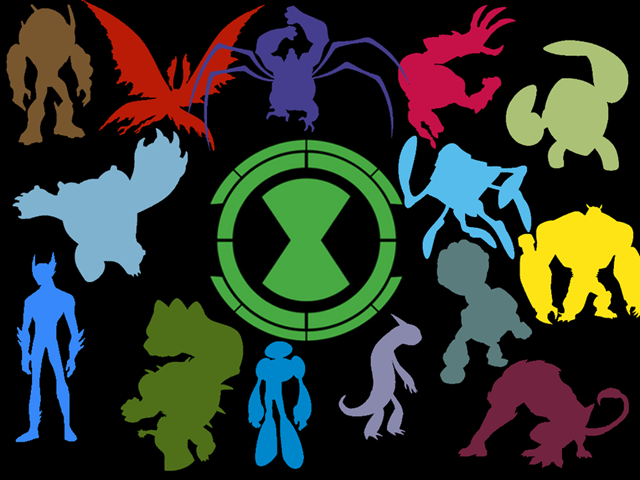 Ben 10 is one of the most popular and brilliantly animated shows for the kids. This cartoon is based on theatrical action and is produced by Joel Silver. Ben 10 had grown really very popular among the children. The kids love this cartoon and are crazy about it. Ben 10 products are been sold effortlessly in the market. The Ben 10 stickers, watches, puzzles, notebooks, pens etc. had already made their way to the market. Now the Ben 10 games are coming up in the market in large numbers. People and kids love different transformations of Ben 10 to the aliens. Some of the most popular Ben 10 Aliens Names and Pictures are listed below: 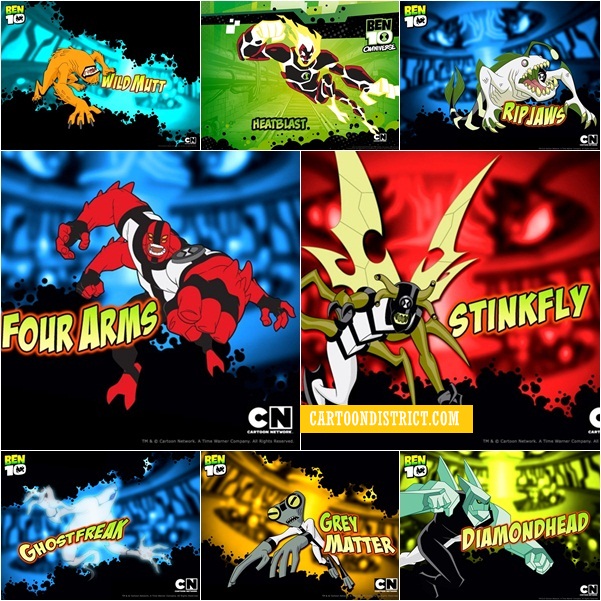 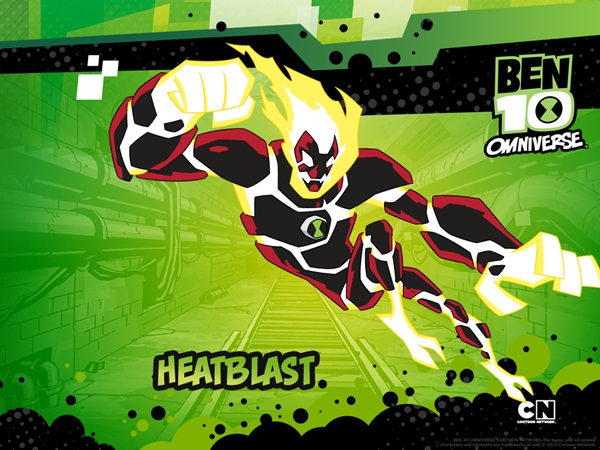 It is originally voiced by Steven Blum. Heatblast is the Pyronite coming from the stars. The appearance of Heatblast is ferocious, whose body is covered with red or brown charcoal from outside and inner body contains magma. 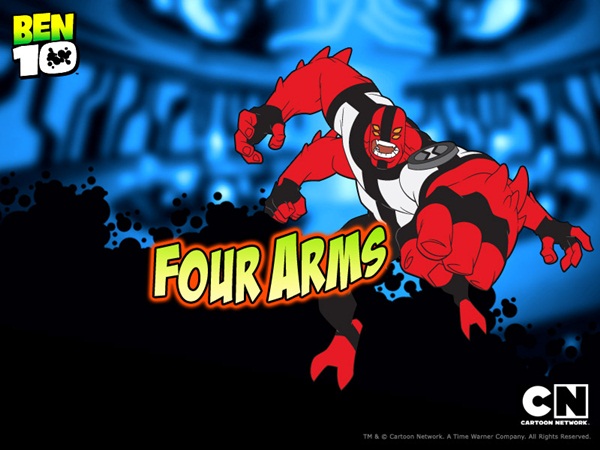 This character is voiced by Richard McGonagle and it is a Tetramand that had come from the desert planet Khoros. 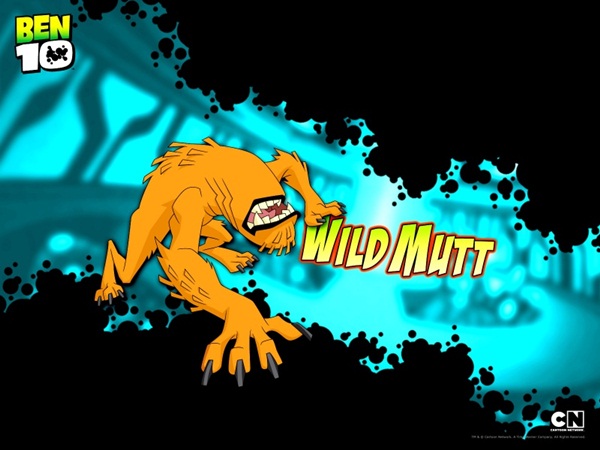 This Ben 10 transformation is voiced by Dee Bradley Baker and this character is Vulpimancer. It means the fox inside beast. He had come from the garbage planet named as ‘Vulpin’. 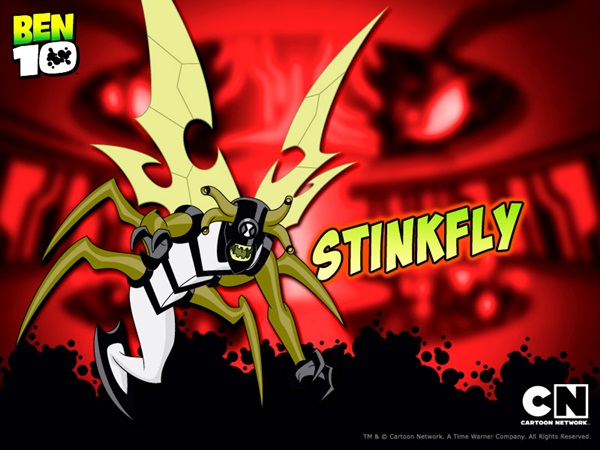 This alien is voiced by Dee Bradley Baker and it is a Lepidopterran. It has come from the swamp planet. It can fly speedily and high. It can excrete high pressure liquid streams from mouth that is flammable toxin. 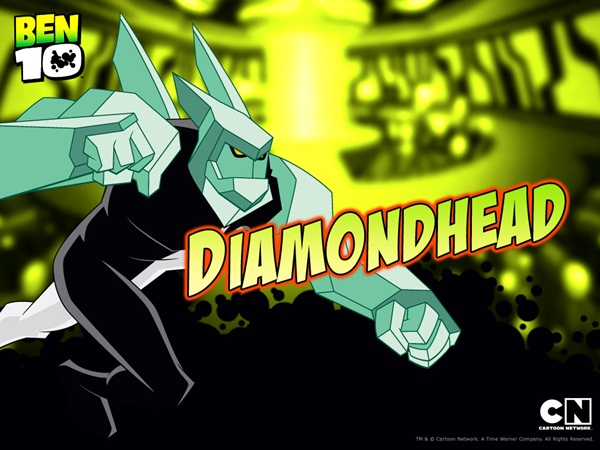 This was originally voiced by Jim Ward for Ben. Diamondhead is a Petrosapien, who is an intelligent being. He had come from the Petropia Planet. This planet was shattered by Vilgax. Tetrax helped him in this demolition. 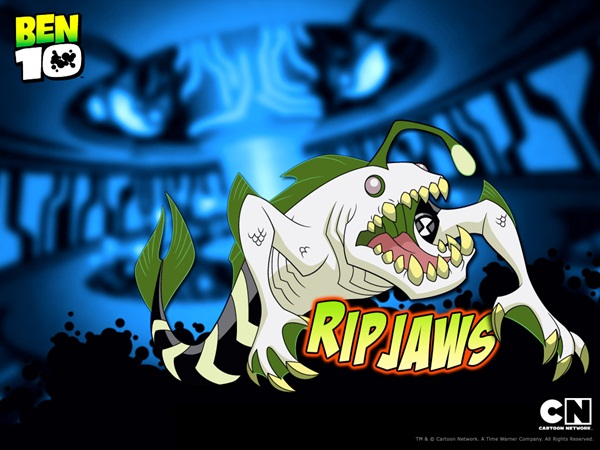 It is voiced by Fred Tatsciore and is a Piscciss Volann from the water planet. This is the fish like alien that can unhinge their jaws to eat larger objects and even rip the steel. 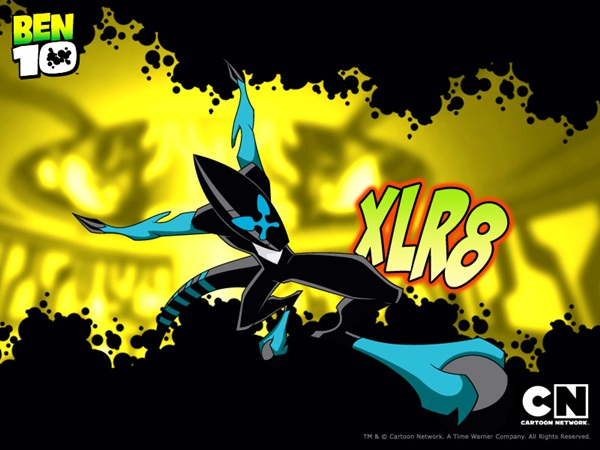 This transformation is voiced by Jim ward. This character is Kineceleran and had come from the planet Kinet. It resembles semi-armored celocirapator. 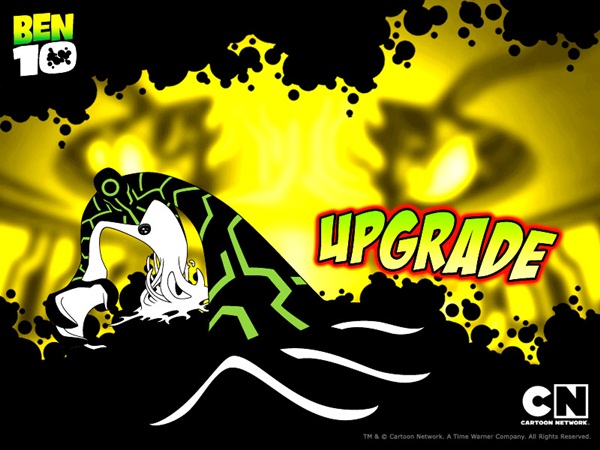 This character is voiced by Tat Strong and it is a Galvanic Mechamorph. It can fire the plasma beams from its eyes and it can merge with any technology regardless of its size. 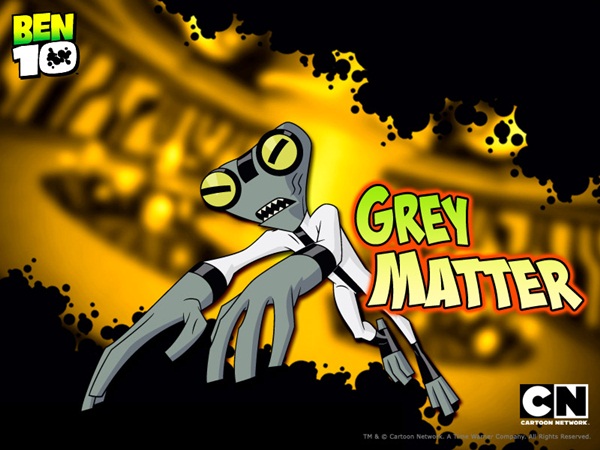 Grey Matter was voiced by Richard Steven Horvitz and it’s a Galvan. This character is basically gray skinned and is a frog like lien that is just 5 inches tall. 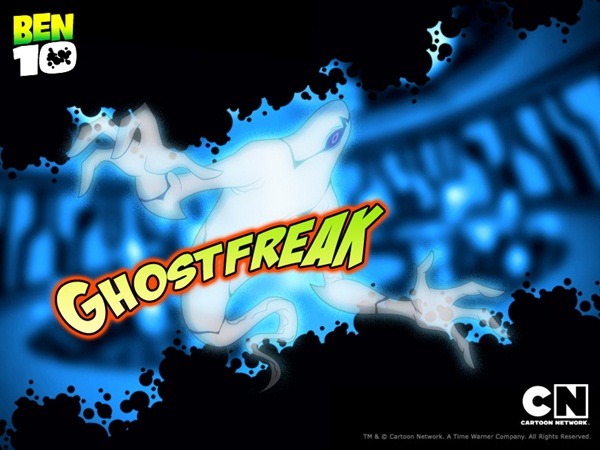 This is voiced by Steven Blum and is Ectonurite. It has come from the planet Anur Phaetos. It is the horrifying creature that has sharp claws and rotating neck. It can easily phase through the matter except the DNA.