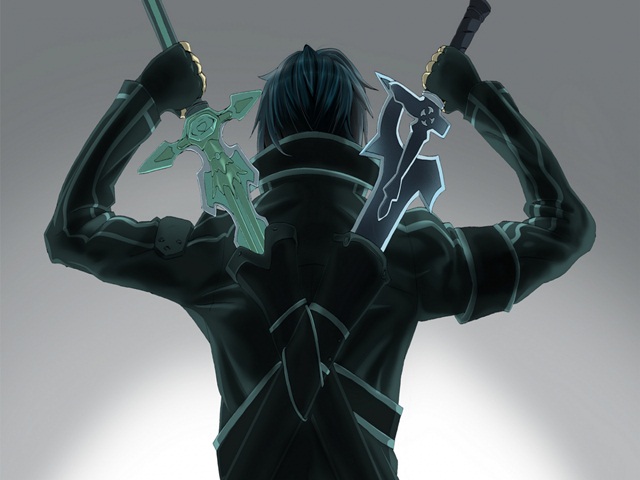 If you are an anime fan what can be better for you than special anime weapons that you could possess. Life is always full of wonders and crazy wishes and desires the fulfillment of which is sometimes the only thing one wants in life. Better opt is watching anime series and that’s how one can choose favorite characters and weapons as well. 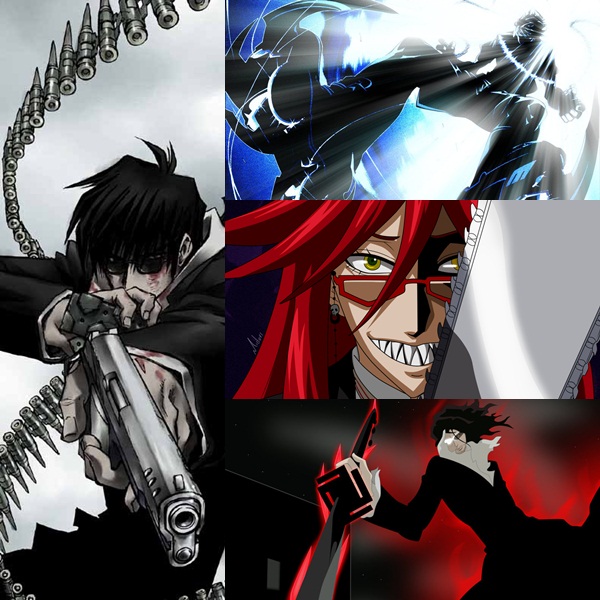 Best Anime Weapons you wished you had

Grell Sutcliff’s Death Scythe (Black Butler):
This death scythe plays duet with the soul’s last moments. Rather than being creepy by dressing in uniforms and using giant swords, the Shinigami runs around using death scythes in order to reap souls in their own silky outfit. 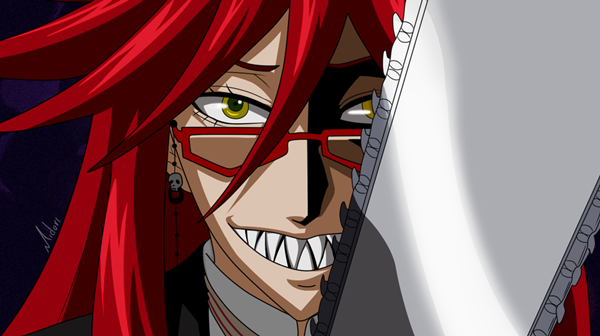 Hollow Mask – Ichigo Kurosaki:
The hollow ask that is so often worn by Ichigo Kurosaki is a very cool anime weapon. Hollow helps to cross over to the human worlds in order to devour souls. 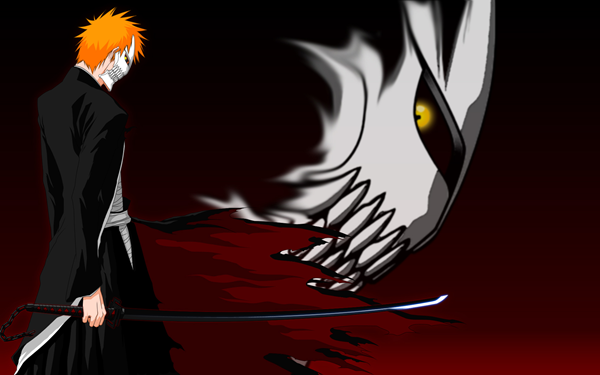 Glock 30:
Faye from Cowboy Bebop: This is such a badly wished for kind of an anime weapon. It may not be as good as other pistols and weapons but its small size can make it possible to hide it anywhere, even in one’s hot pants. Its construction is simply unbelievable and shape simply awesome. 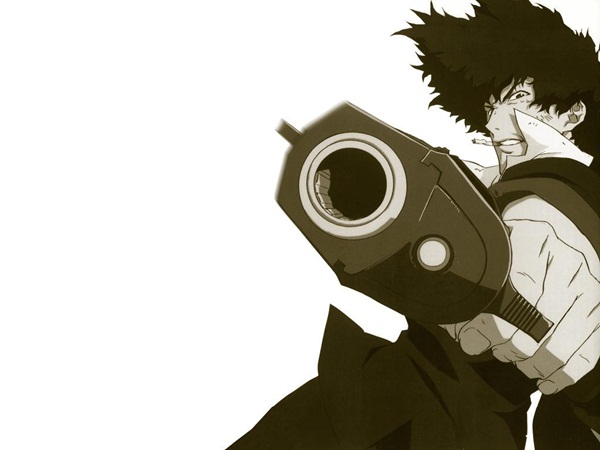 Cross Punisher – Trigun:
Now this anime weapon is not small but awesomely huge. It is heavy because it’s simply fullof mercy. The cross can be divided into the points of the cross. 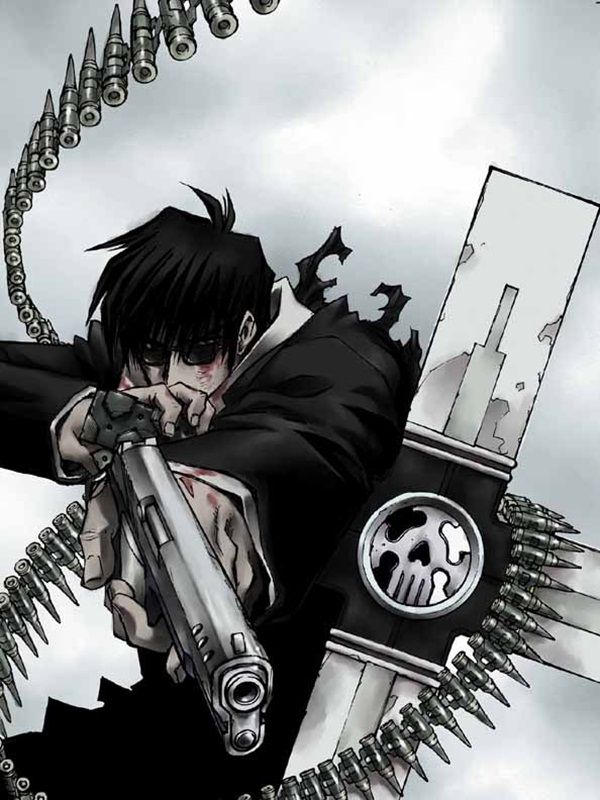 Son Goku’s Staff:
Originally it was created so as to create a bridge between a huge tower the owner of which was a martial arts expert and earth’s guardian’s floating palace. With Goku’s powers strengthening the power pole eventually loses its presence in the series with the time. 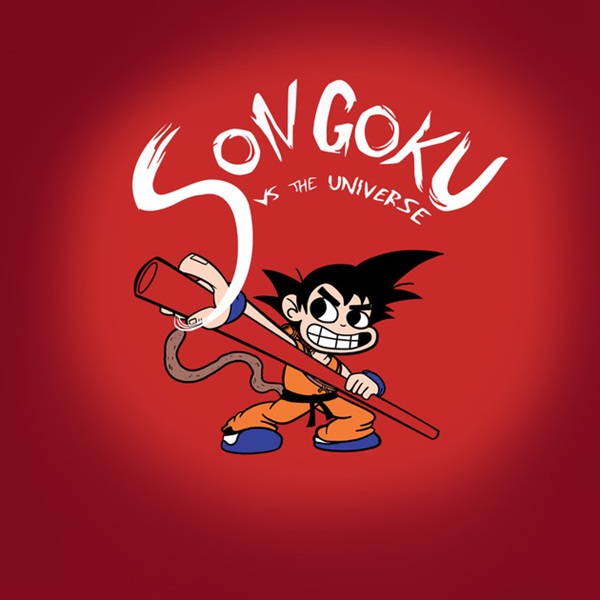