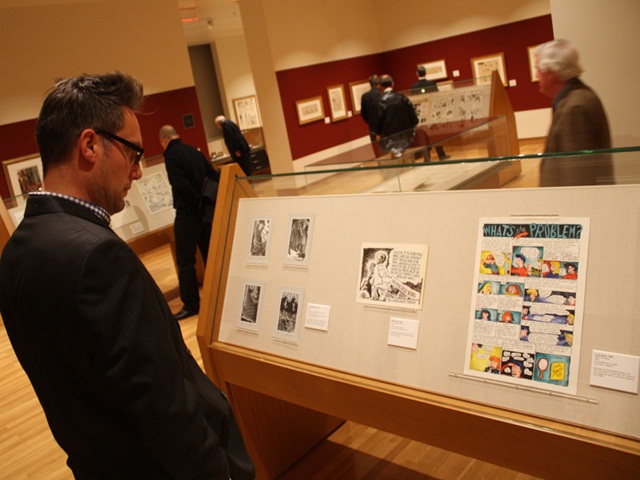 So, you love cartoons and comics? You might have been reading comic books and watching cartoon shows and animated for a long time. Sometimes you may like to collect specific stuff regarding your passion for cartoons. On the whole cartoon lovers do lot of things to get engaged with their favorite characters. Have you even been to a museum to explore the history of cartoon characters, their records and more than that? If not yet, then get ready to know about best museums for cartoons and comic lovers. And maybe one day you would get a chance to visit any of these museums we shared below.

Whether it’s superheroes’ comics or a printed cartoon with dialogue box on newspaper strip, everything has its own history in these museums. However, if you can’t visit there, better to check out history of comic books here. 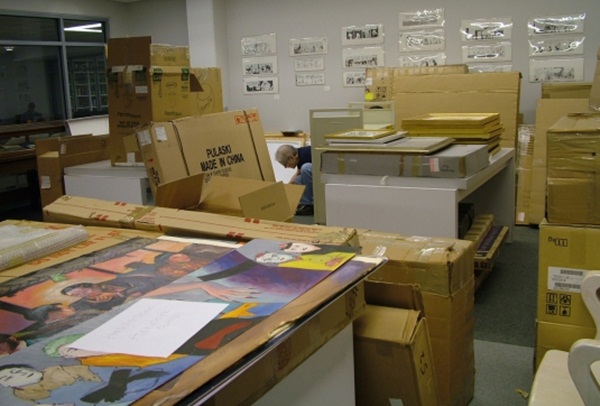 Also known as IMCA and established by Mort Walker in 1973. This was considered as the first museum totally dedicated to exhibiting cartoons related stuff and cartoons. And when it comes to know about the stuffs offered by this world class museum, are comic strips, books, greeting cards and graphic novels, editorial, advertising, sport and CDs and DVDs. 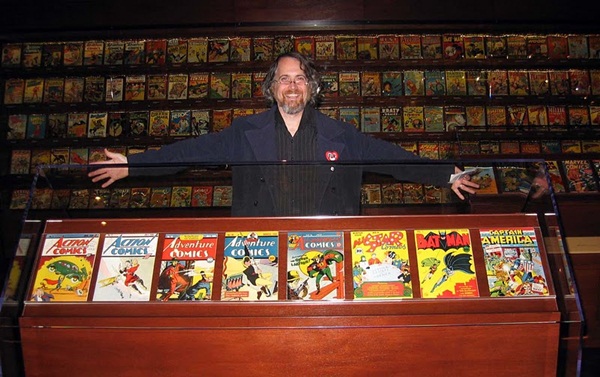 The Museum is located in Baltimore, Maryland and is not mere a museum but also kind of entertainment destination for the people and cartoon lovers around the globe. Here, cartoon lovers will find about comics and best thing about the museum is layout of rooms for instance, the title ‘When superheroes unite’, here you can find the records about Batman, superman, spider man and other wonderful characters. 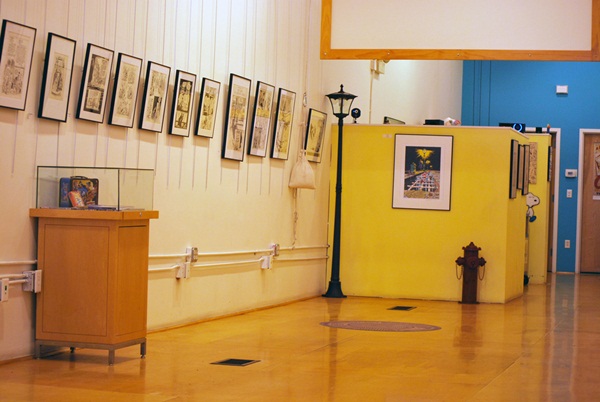 This cartoon arts based museum was established in 2007, in downtown Pittsburgh. The interior walls of this museum are decorated with ultimate graffiti and drawings. Here, they host monthly exhibits and also own workshops as well. If you have decided to visit this museum in future, you better see the sketches of Powerpuff Girls, Spongebob Squarepants with other Disney characters and TNMT (Teenage Mutant Ninja Turtles). Do you like TNMT? Why don’t you check out TNMT tattoos?

Since the opening day of this classic museum, which was in 2009, they have been serving to cartoon lovers and depict on the Walt Disney’s life, hard work and how he made the empire of Disney all around the world. Moreover, they offer classes, lectures and screenings for learning for cartoon lovers.

Museum of comic and cartoon art: 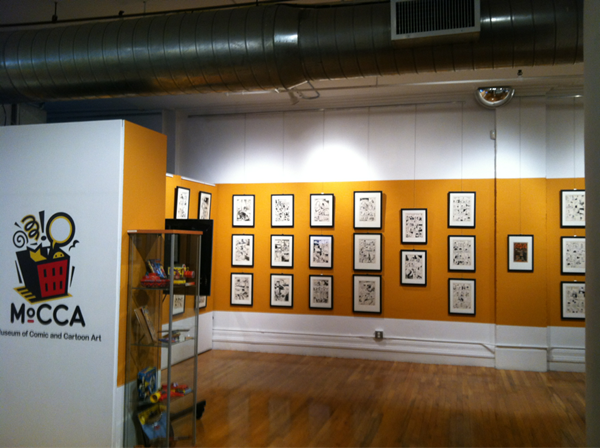 This museum located in New York city and houses the prominent illustrators from America region and the members are Charles Dana Gibson and N.C. Wyeth. They majorly focus on the monthly basis exhibits on cartoon collections such as ‘Little Nemo’ and comic strip work of many artists. Moreover they host member ship events for artists. 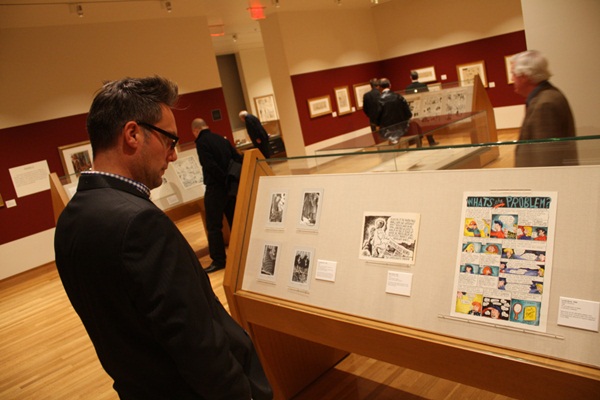 Here, you will get absolute knowledge about cartoons and apart from that sometimes you can get chance to sit in lectures and classes given by experts on animation and cartoon creation. If you are huge fan of Manga cartoons then don’t dare to miss a chance to visit this museum. 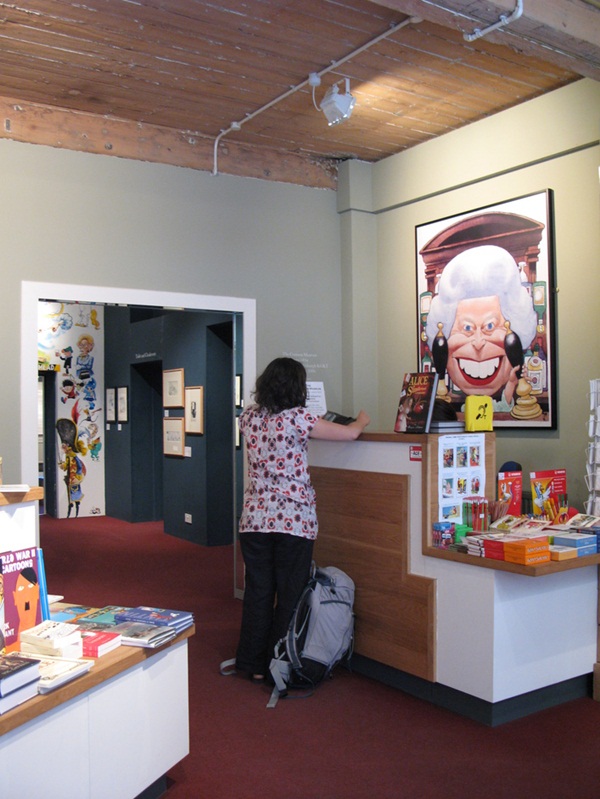 This place is filled with the best British cartoon art and incomparable comic strips records. So next time you visit this museum, which is actually situated in London, don’t forget to spend some time in library. 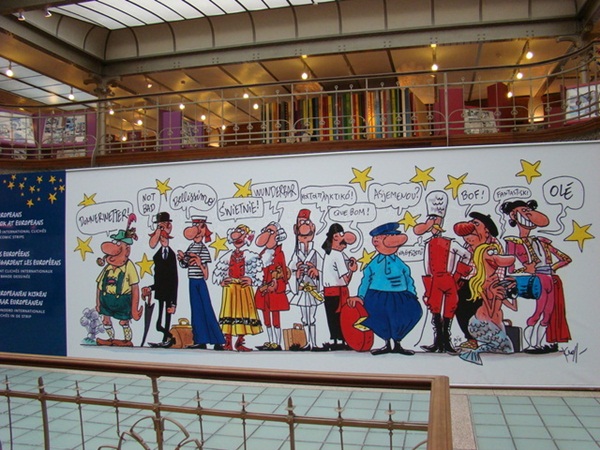 Victor designed this worth museum in Belgium and this place signifies the true blend of cartoon artists and comics writers around the whole region. Well, the museum is known for best work in putting the stages of depicting cartoon and comic artists together. 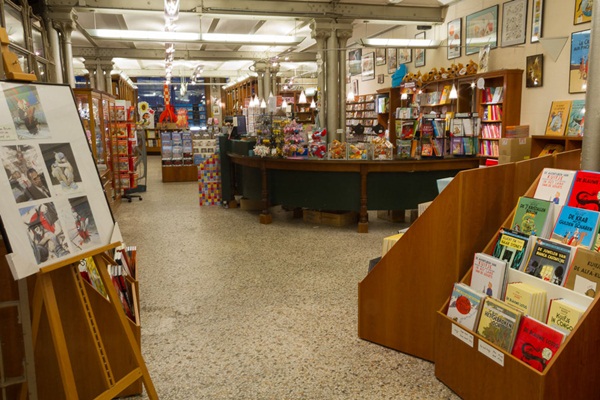 The fantastic place to visit and with a collection of more than 8,500 drawings and also with more than 100,000 magazines and comics. So that’s how this museum is considered as the largest and most famous museum in Europe. 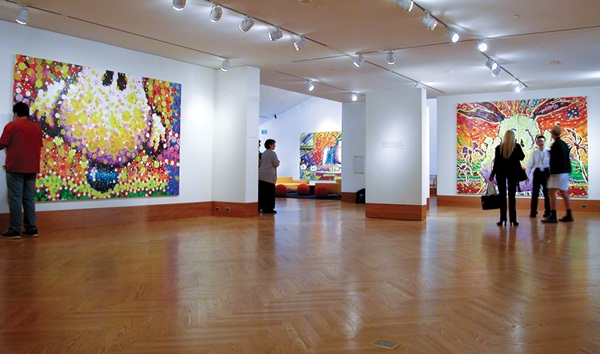 The creator of ‘Peanuts’, Charlie Brown’ statue may let you know the importance and significance of this museum. Here, you’ll see his real creations as mural painting and studio, with more than thousands of comic strips.

Some of the museums were made almost 50 years ago for truly dedicated to comics and cartoons characters. As we have mentioned above, many museums are providing classes and lectures on cartoons sketches and animation in accordance with to guide future artists. Don’t you think to visit the museums? If you can’t go at least you can get knowledge from here.
Have fun!!