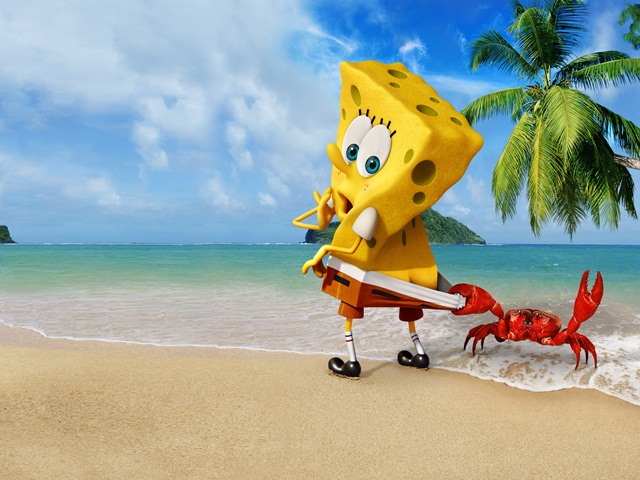 Animated or cartoon movies have been the favourite of many people, and surprisingly the times of animation is back again. The biggest success of cartoon movies in the year 2014 came Big Hero 6, which was much appreciated by the audiences and this is one of the reasons why viewers wait for the release of such movies. For people who crave for release of these movies we have bought forward the list of top ten best upcoming Cartoon Movies in 2015 which are a must watch in the coming year. However, anime movies are also in trend to watch out and are getting appreciation.

SpongeBob Movie: Sponge out of water 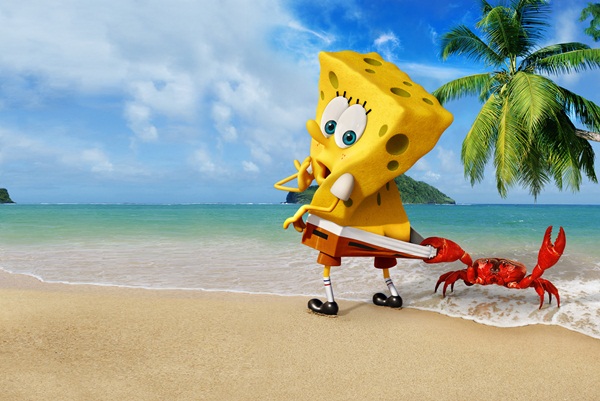 The two famous cartoon characters i.e. Nickelodeon and Paramount Animation have come together for this movie which is sequel to The Sponge Bob Square Pants Movie.
• The producers and directors did not confirmed about release of the movie but in the year 2012, Philippe Dauman, president and CEO of Viacom announced that sequel would be produced soon.
• This movie is scheduled to be released in the year 2015 on 6 Feb. 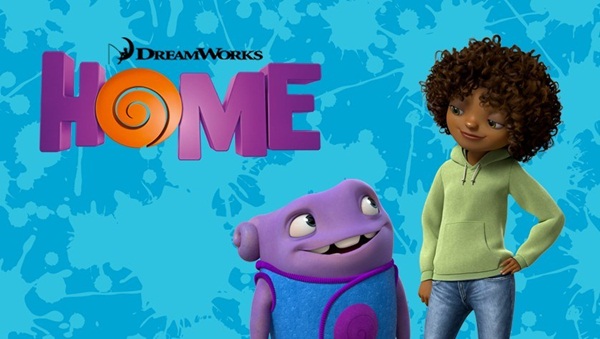 This animation is expected to be released in March 27, 2015. The movie will be produced by DreamWorks and with this they would be beginning with their first new big project Home.
• It is based on the adaption of Adam Rex’s children book, The True Meaning of Smekday. Here captain Smek is persuaded by aliens and the movie features race of aliens from Boov to Earth
• The vocals have been given by Jennifer Lopez which makes character in the films too impactful. 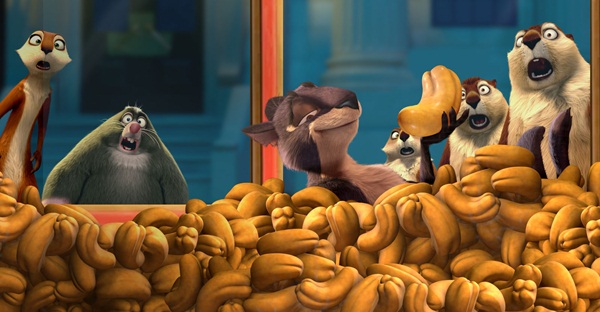 The first part of the movie broke earlier records and helped the company to generate high revenue which is the reason the sequel of the movie is planned to be released in the year 2016. The immense success of the picture established the fact that families loved such feature length movie, however not much is known about the movie let’s wait until its release to know more about it. 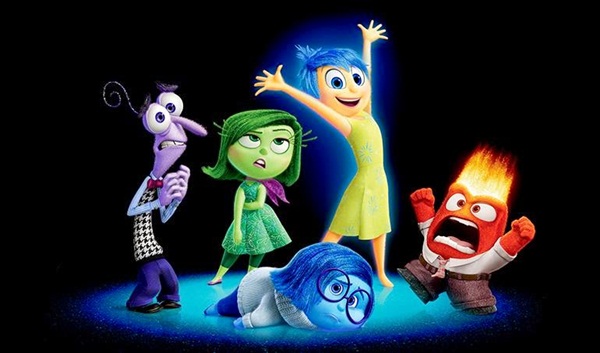 The animated movie will be released somewhere in June, 2015. The fan lovers are desperately waiting for release of the movie as there has been a big gap between the last released movie Monsters University and Inside Out.
• The movie promises its fans to deliver one of the biggest successes of the decade which has some amazing animations and cartoon movie effects.
• The movie attempts to explore the most difficult place and that is the brain of a small girl. A story which is completely based on the mind of a small girl will keep viewers amazed and will also bring up new emotions within the movie and also the audiences. 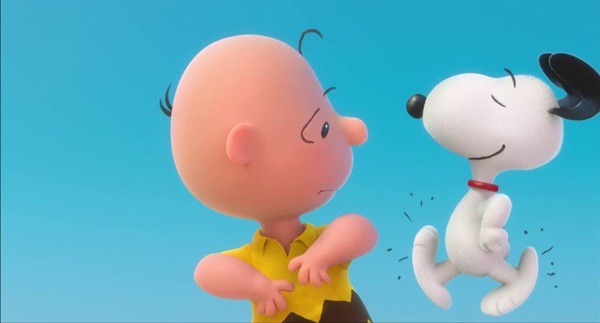 The movie is planned to be released by November 6, 2015 and has been written by Charles M. Schultz’s son and grandson i.e. Craig Schultz and Bryan Schultz. The upcoming movie is expected to be animated by Blue Sky Studios at 20 Century Fox. 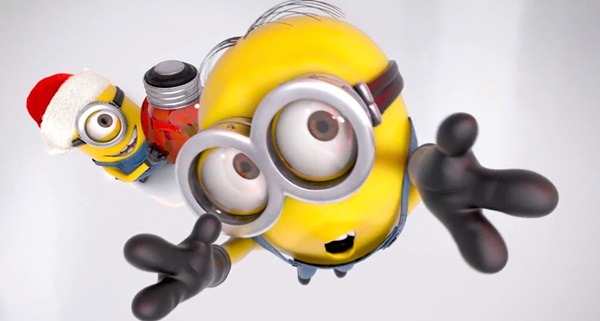 The success of Despicable Me 2, led to direction and production of Minions. The movie will be released somewhere in the year July, 2015 and it seems to be a prequel to the already released success stories.
• Here it appears that yellow henchmen existed since many times.
• The movie was originally scheduled for released in late 2014, but the success of Despicable Me’2 relaxed the production house and they decided to push release of the movie to the summers of 2015. 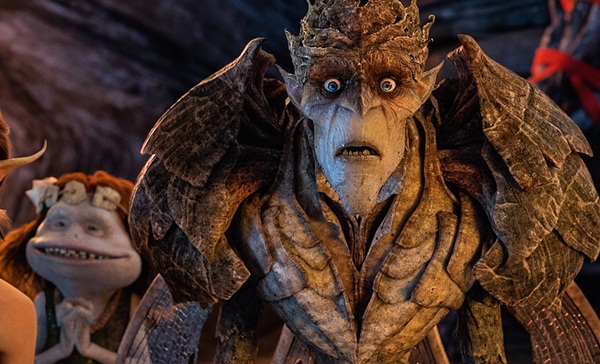 It is an American 3D comedy film. The film is actually a musical fantasy directed by Gary Rydstrom. The film includes various popular songs such as, ‘Love is Strange.’ The film is scheduled for release on January 23rd 2015. The film is 99 minutes long and tells about a beauty and the beast where the beast is incorrigible. 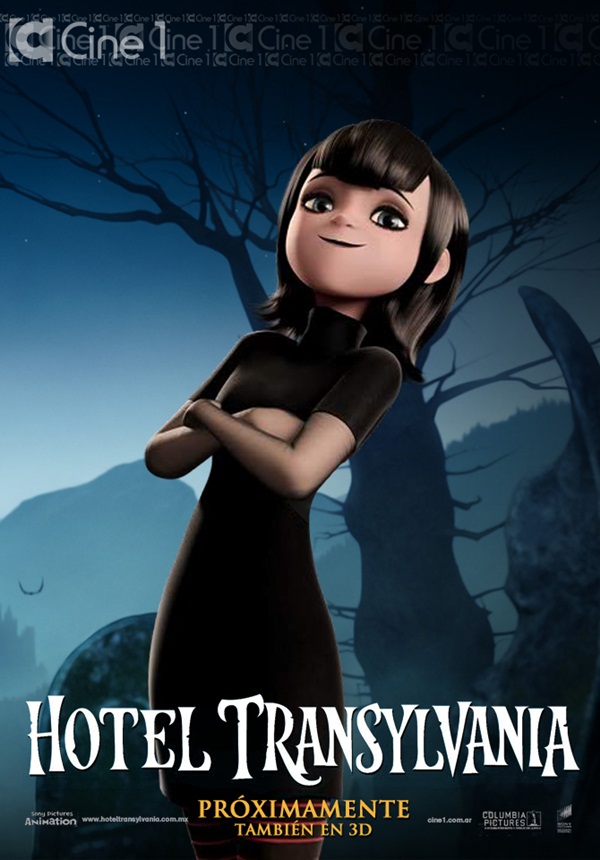 The movie featured Adam Sandler playing as Dracula, Kevin James as Frankenstein and Steve Buscemi as werewolf. These characters were given voice by Andy Samberg, Selena Gomex.
• The audiences were disheartened when director announced that he won’t make a comeback, but everyone turned joyous when he changed his mind and thought of releasing another movie.
• This makes Hotel Transylvania 2 one of the much awaited films in the year 2015.

It is a musical animation film that is produced by Pixar Animation Studios. The film is basically a musical love story that spans over millions of years. The movie has already created a wave when it was showcased at Hiroshima International Animation Festival. It is going to be distributed by Walt Disney Studio Motion Pictures. The film is scheduled to release on June 19th 2015. 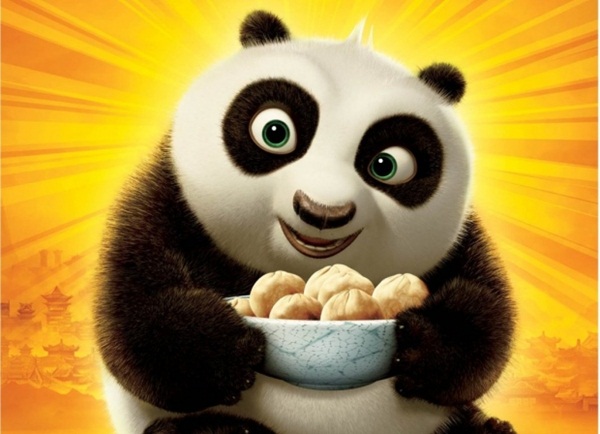 Kung Fu Panda, I am sure the name itself would make the viewers excited and everyone would be happy to know that third part in the movie is expected to be released in December 2015.
• Threequel films make a record with the association of Hollywood animated with a Chinese company.
• The film shall be distributed by 20th Century Fox. Audience have high expectations and it is expected that the coming movie would be as great and entertaining like the previous two movies. 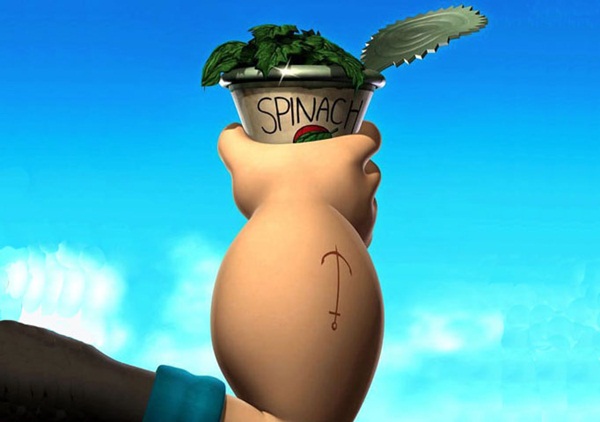 Popeye, the love of many kids from childhood, who have really inspired children to consume spinach with a dream to become strong like him is expected to be soon released as a movie. And want to get familiar with him? Best opt would be reading his biography, though everyone know about him. The makers of the movie are the ones who came up with “The Smurfs” and the coming picture shall be produced by Imagi Animation Studios.
• The picture was scheduled for September 2014 but somehow it has been delayed and will be in the theaters somewhere in the year 2015.
• Very little is known about the movie and still work for casting is going on. 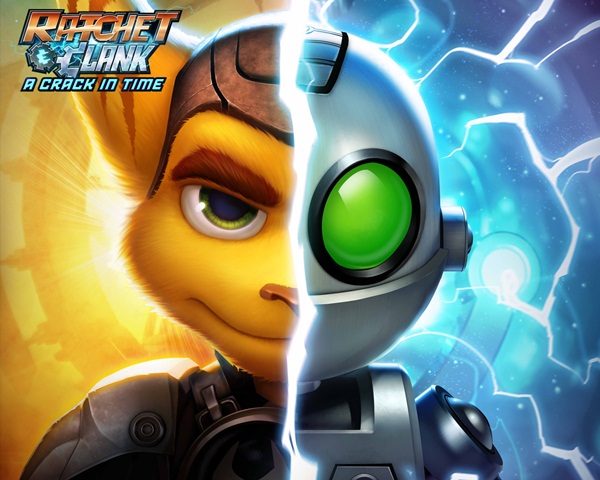 I am sure this name would have reminded many readers of the video games, and it was on one fine day when Rainmaker and Blockade entertainment came together to think about the production of the film. The film is about Solana Galaxy which was saved from Chairman Drek and has been given voices by James Arnold and David Kaye. The director of the upcoming movie is Jericca Cleland.
Above mentioned were top ten best upcoming Cartoon Movies which cartoon movie viewers must watch to enjoy the most amazing direction and animations in the coming year.