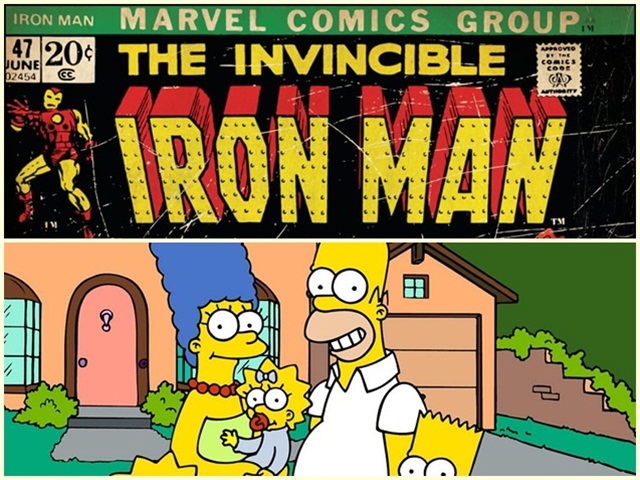 This is the blooming period of technology and internet. And technology has been serving us for a long time and consequently, we are living life with comfort and ease. The days has gone when people used to depend on; posting letters instead of mailing, reading books and magazines instead of searching on internet and when it was about cartoons, they used to read comic books. And today’s generation have different opinions regarding reading comic books because they opt to watch cartoon shows and anime movies. Now, do you think that comics are better than cartoon shows; would be better to know fruitful history of them. 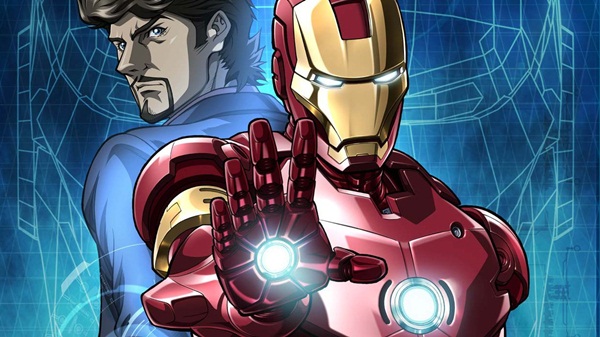 Comics are better than cartoon shows

The truth is, most of the cartoon characters were appeared in comics books later on added in animation industry. Indeed, it does depend on individual’s choice to read comic books or watching animated cartoon movies.

Comic Books:
People who are adult now, would have read comic books in their teen ages, but if you are a kid of today’s generation you better read few comic books. Everybody knows a comic book depicts a story via pictures and humorous round shaped dialogue boxes. Avengers, one of the recommended comic books, yes, and this one includes all the characters you have seen in ‘The Avengers’, movie. Here are many comic books and are named fables, detective stories and funny cartoon characters scenes with creepy shapes of body may give you laughter dose. Writer and cartoonist, who worked for comic books, have done a fantastic job. In starting period, it was only newspapers and magazines where funny cartoon characters displayed with narration and people enjoyed it well. And when comic books officially came into market with vibrant framing of pictures and scenes, it was the golden and blooming period. 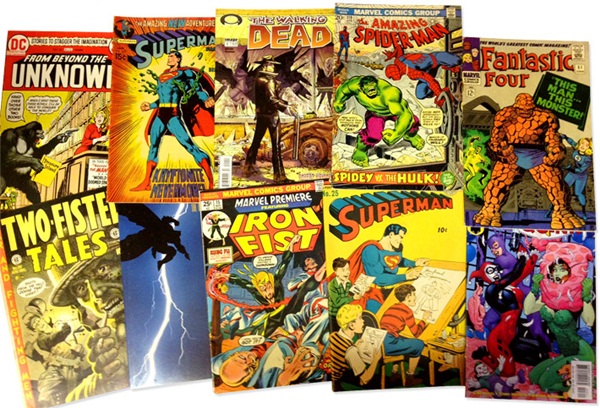 People are fond of X men cartoon characters and own a desktop background wallpaper of their favorite character. The thing to know first is, x men were also appeared in comic book. Honestly speaking, not only these cartoon characters but also many of others have the same history, actually golden history. But, the advancement of 3D animation and visual effects cause people towards watching cartoon shows and movies. 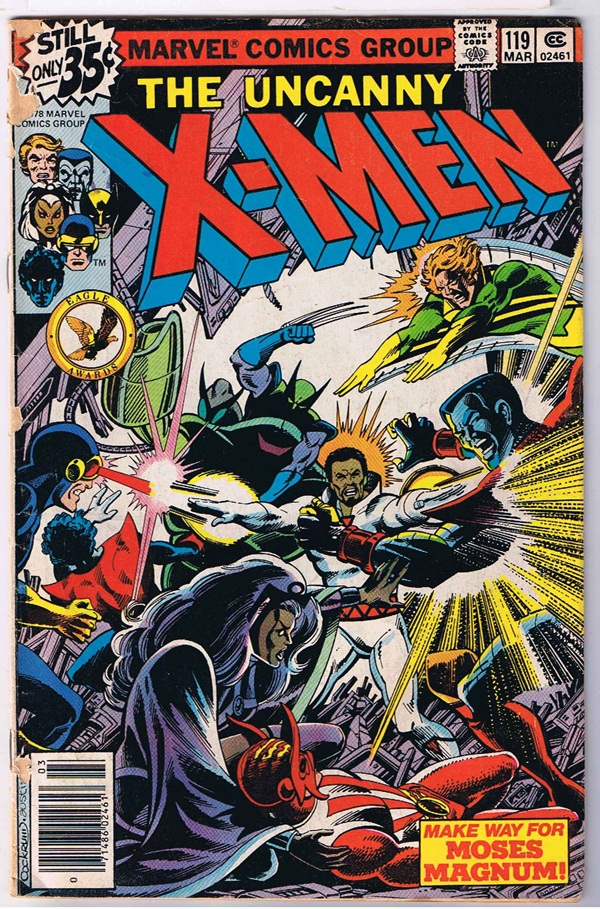 Cartoon shows:
Well, it must be called technology’s advantage and it has to be. After comic books, makers headed the way of making short films, animated cartoon shows, wherein weekly or daily episodes were aired and are still. In fact, we have cartoon network channel and it’s becoming a part of our daily routine life. There are enormous cartoon characters and cartoon shows running around world and many of them become legend and unforgettable. The Disney shows, looney tune, The Simpsons and many others are making history for future, they did actually. 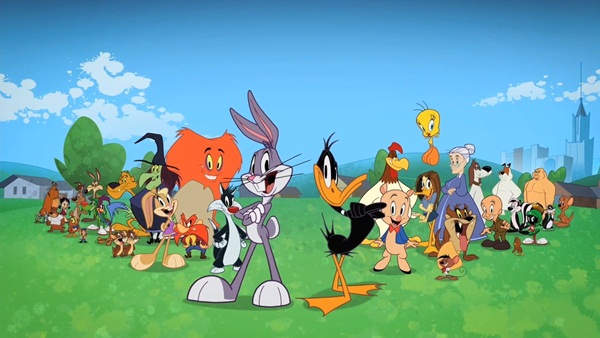 And after the huge success of cartoon characters and shows, makers and producers are making films with real life actors and actress. And the actors/actresses who worked and are working in such kind of movies are recognized by character’s name that they had in movie. For instance, Robert Downey Jr. and Hugh Jackman are the reel life actors and also known for their Iron man and Wolverine characters. 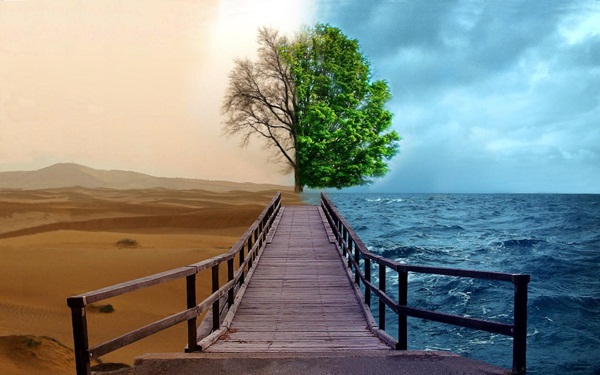 Doctors and scientists state that reading a comic book or watching cartoon shows keeps people healthy and happy. Especially it affects kids and that’s how kids can be a good learner can learn, observe new things as mentioned below:

• Comic books in English or in local language help your kid to learn vocabulary.
• Watching a cartoon show enhances children’s observing power as by visual learning.
• Viewing a cartoon character in comic books cause children/adult to try his/her hidden talent, he/she will start sketching and drawing.
• Many cartoon shows are based on family relation and real life incidents; this would help a kid to make strong bond with parents and friends. 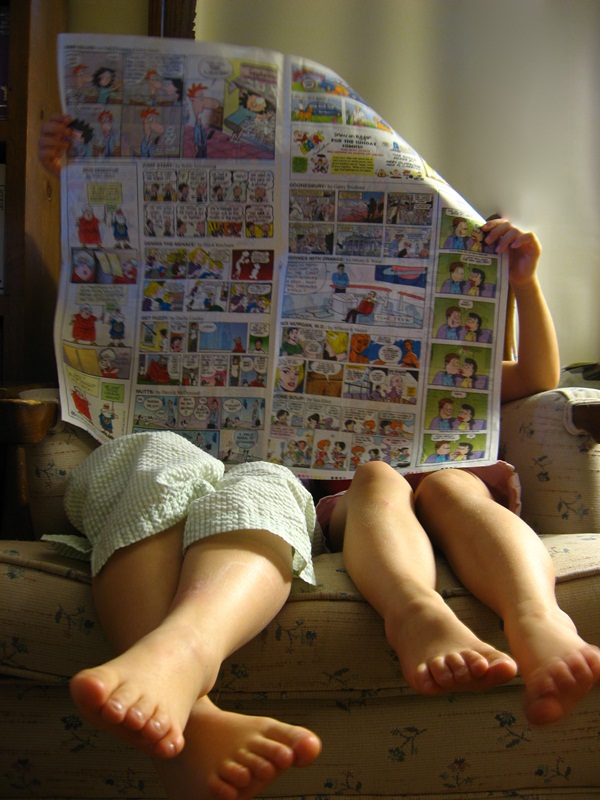 Unfortunately, people are not likely to read as much now-a-days; however, they are mad and huge fan of cartoon characters. The question we should ourselves is, if we can read magazines about celebrities dressing styles, fashionable trendy accessories and novels as well, then what about comic books. Comic books are full of humor, interest and can give us a laughter dose. It’s not about comparison; actually there can’t be a comparison. Let us know if you think that comics are better than cartoon shows and we always welcome readers’ valuable suggestions and comments.