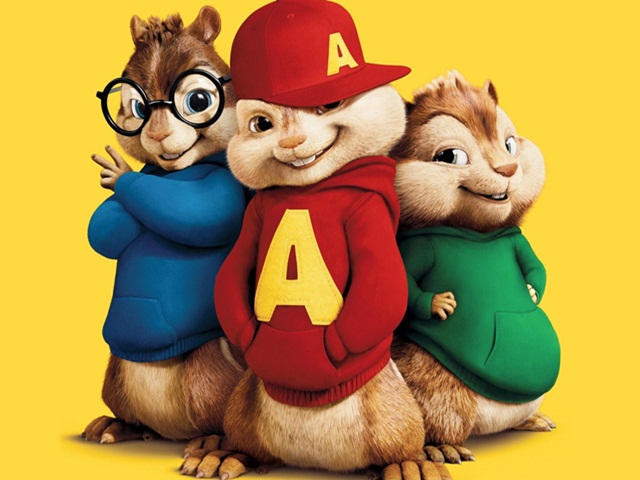 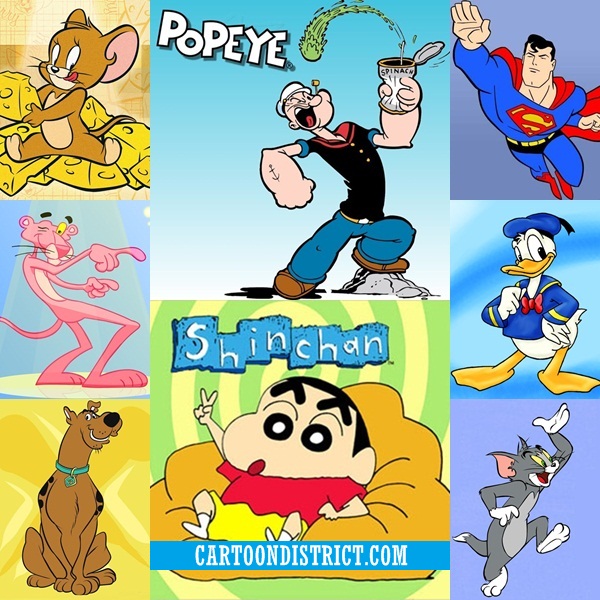 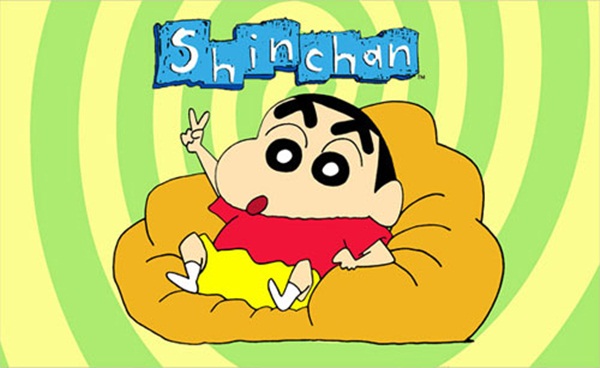 Shin Chan is a Japanese cartoon character who has numerous irksome tricks of annoying his parents. His ideas and pranks are unbeatable that makes him a very crazy cartoon. 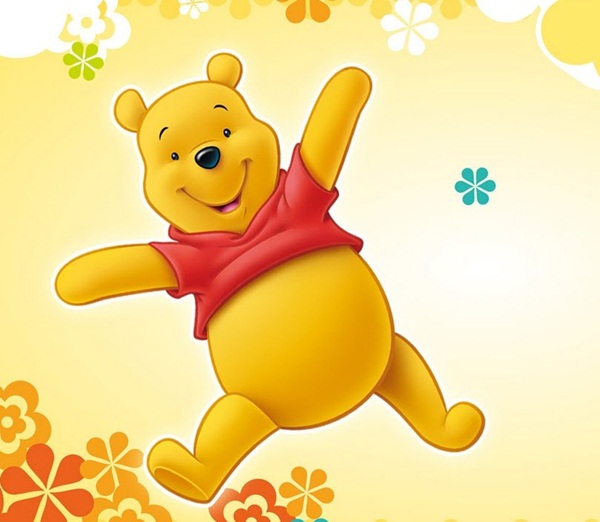 All of us are familiar with the spongy, honey-colored cute bear ‘Winnie the Pooh’. 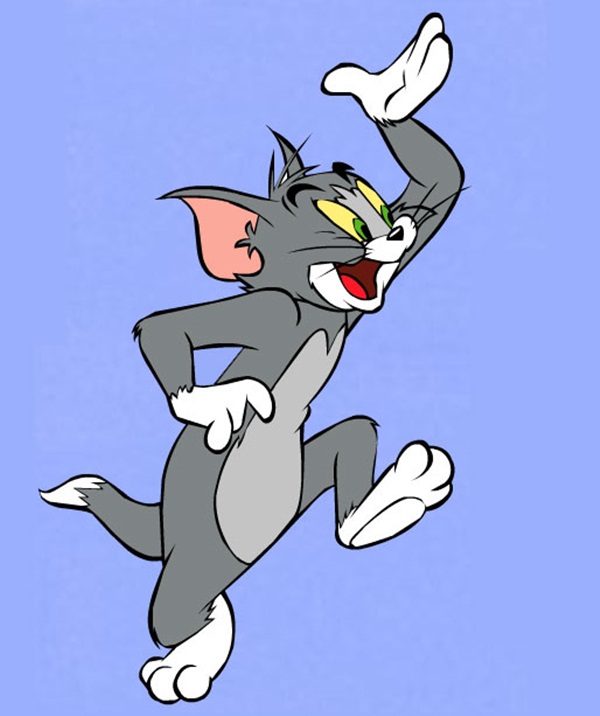 Children have adorned their childhood with the foolish tricks of Tom. 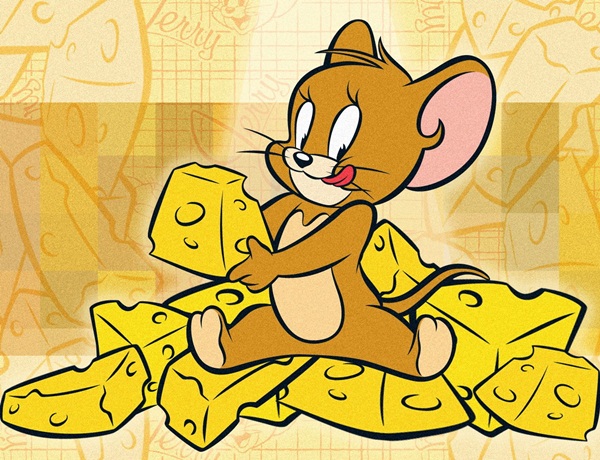 There would not have been any fun in Tom if Jerry wouldn’t meddle in his affairs. The cheesy and perky tricks of Jerry are responsible for the success of the cartoon Tom and Jerry. 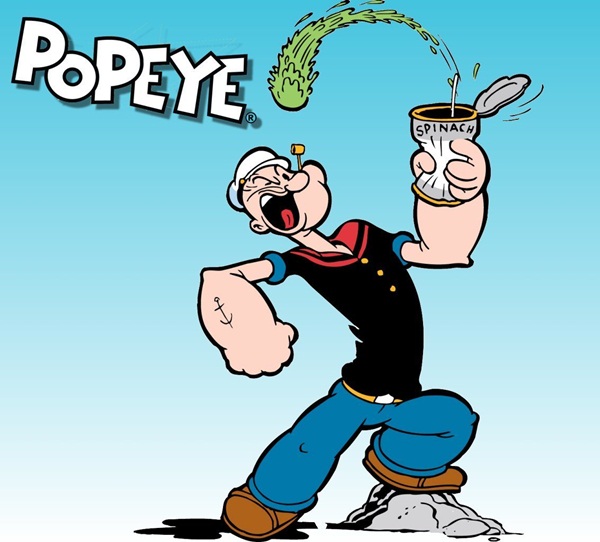 The sailor Popeye on his journey to save his beloved Olive Oyl from Bluto has amazed spectators worldwide. 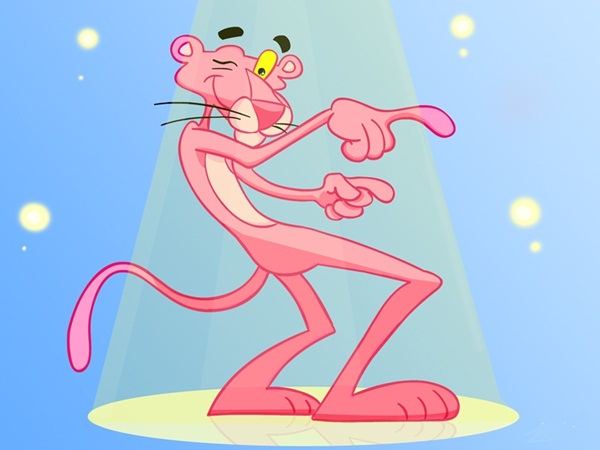 Pink Panther has set an ambience of comedy and fun in his animated shorts and jazzy color. This cartoon has become immensely popular and is still aired on boomerang. 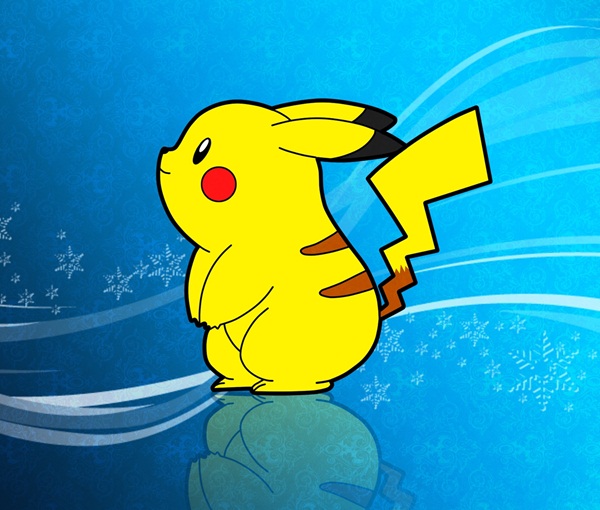 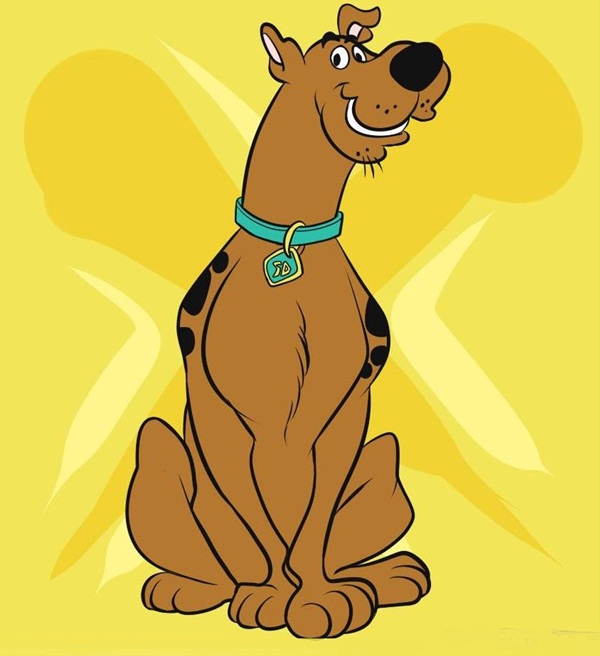 Scooby Doo is the light brown colored clever dog who has solved many pandemonium situations. 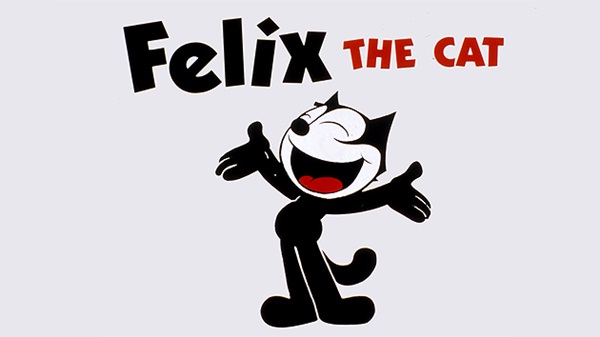 The black and white crazy cat Felix has garnered huge popularity and accolades for his mischiefs.The simple yet amusing expressions of Felix with his magical bag had astounded all viewers and even won him an award in the year 1928. 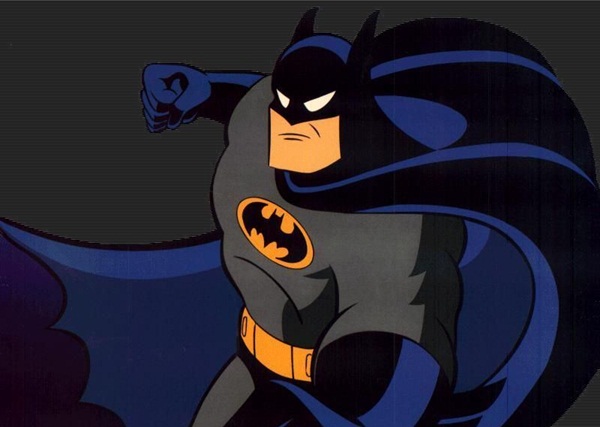 The superhero Batman had originated from a cartoon character that was aired on television for kids’ entertainment. 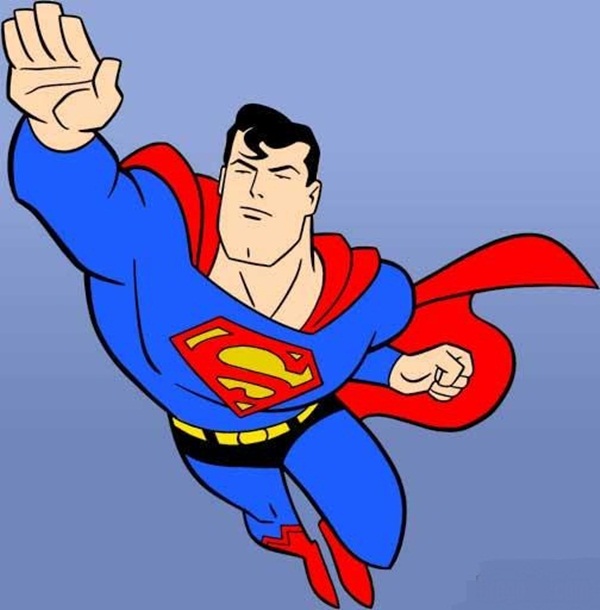 Superman was considered as the ultimate superhero owing to his commendable loyalty. He has immense powers and help the people with his intelligence. 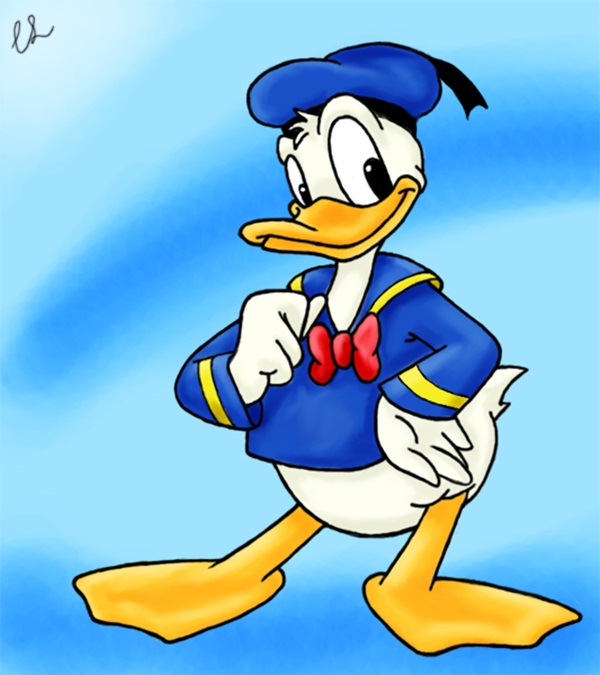 Donald Duck was originally a side-kick in Mickey mouse’s story that had later become popular for his raspy voice and fascinating tricks.

Alvin and the Chipmunks 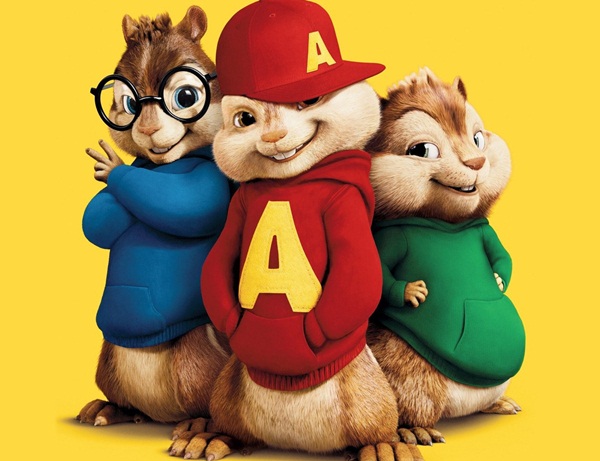 Chipmunks are crazy little squirrels that have shot to international popularity owing to their character in the movie Alvin and The Chipmunks. 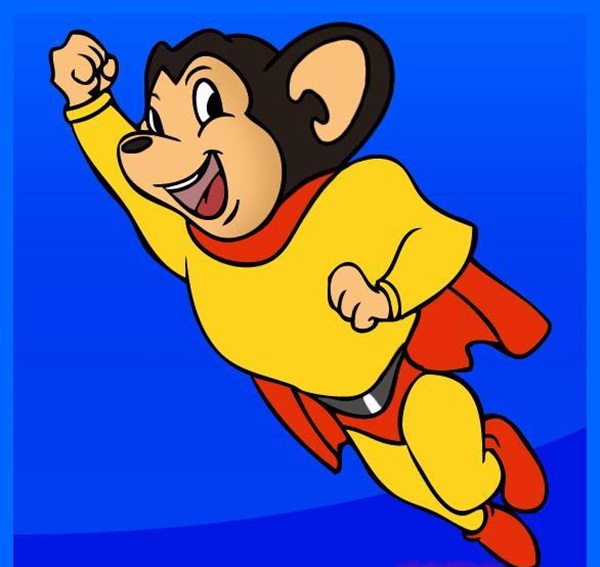 Mighty mouse have undergone many transformations but have enthralled viewers in every form. The crazy lip-synched mouse has confronted with several cat villains and has performed crazy tricks to emerge victorious over them. 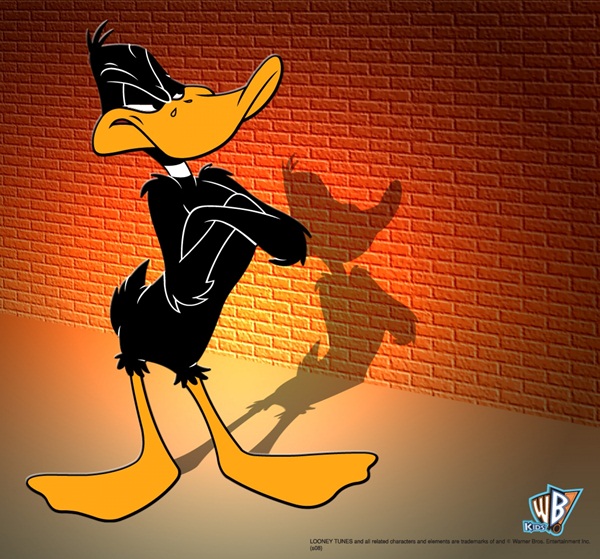 Daffy Duck was a clumsy clown who had entertained viewers with his sarcasm and crazy humors. His envy towards bugs, tantrums have added feathers to the cap of the show. 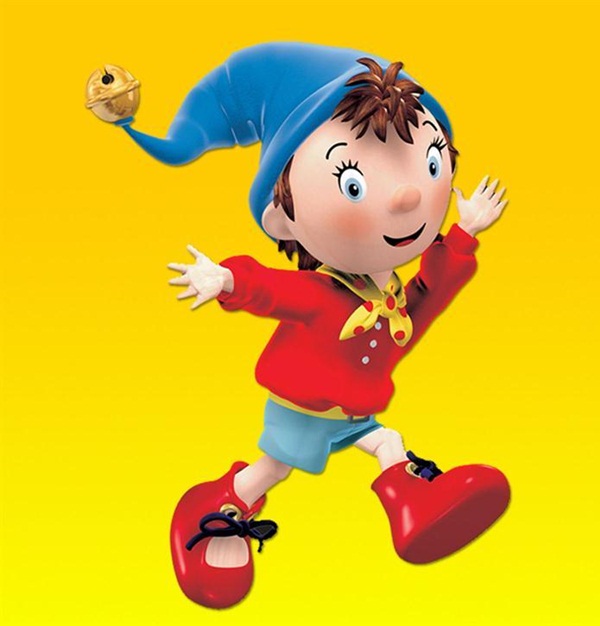 The little cute wooden boy Noddy from the novel of Enid Blyton had taken shape in the form of a cartoon. 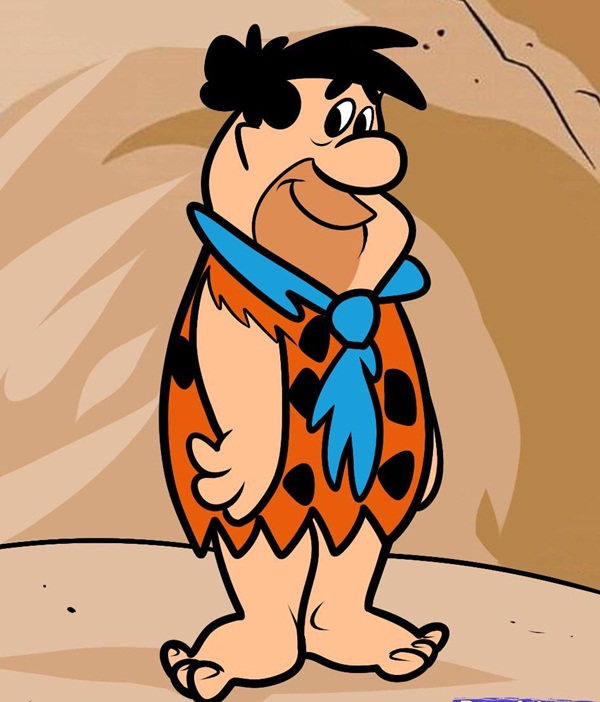 Fred Flintstone was an animated cartoon who had a hot wife but lacked intelligence. His crazy love for family but dumb temper added humor and fun to the character. 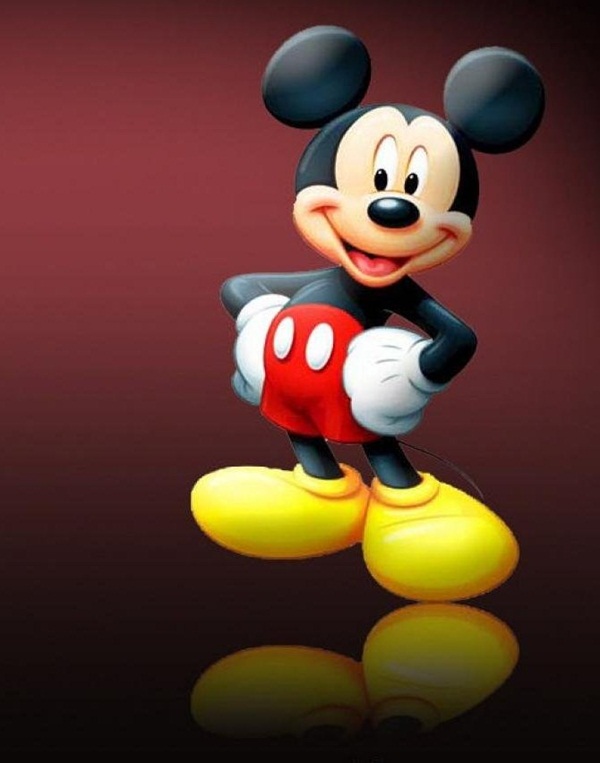 Mickey Mouse has represented crazy cartoon characters in various forms. The character had become iconic and played a major role in cartoon shows. 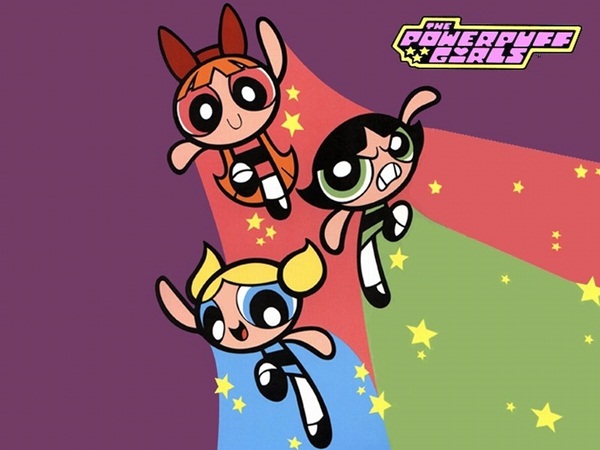 Powerpuff girls have become stupendously famous cartoon characters whose power got multiplied three times while combating problems. The crazy fight sequences and tongue-in-cheek humor have added to the elite features of this show. 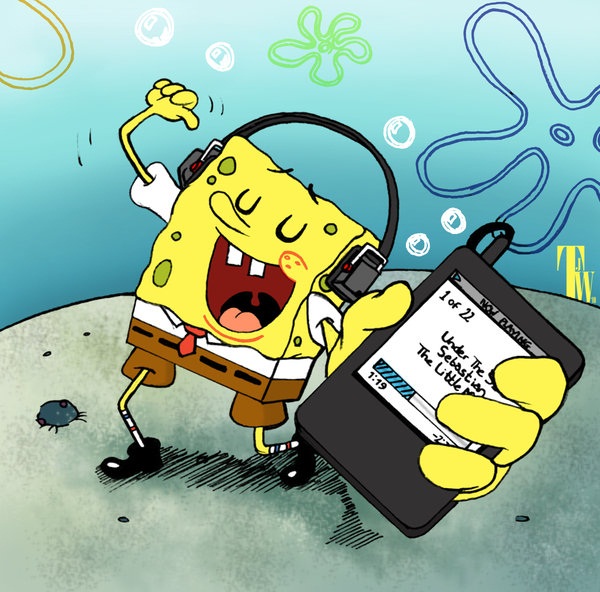 SpongeBob SquarePlants have emerged famous lately and a movie is also planned to be shot on this hilarious comic character.