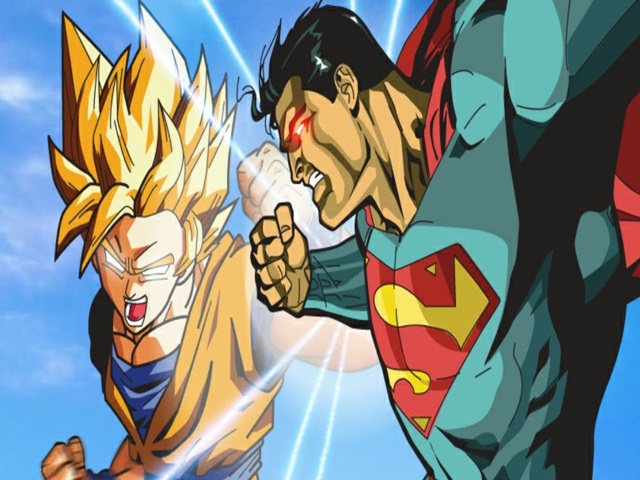 Broadly speaking there is not much difference between Anime and Cartoons. Anime is a term that the Japanese use to refer to the animated cartoons produced in their own country or from countries apart from Japan. Over the time, people all over the world strictly started using the term anime to define the Japanese cartoons only. A term called Japanimation was also coined in Japan. However when the term anime became prevalent people strictly discarded the term Japanimation.

A large population even today has not been able to identify any specific differences between the anime and a cartoon. These people simply regard them as childish because of the way they are presented to the audience. BUT it is for the world to understand that there does exist a stark difference between the two and anime is a LOT more than the cartoons. Even the history of cartoons owns lot of information. 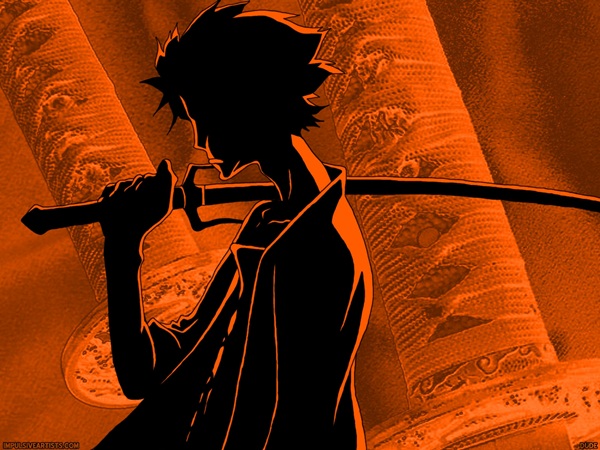 Difference between Anime and Cartoon

Plot
Cartoons have a simplified storyline. The basic theme is a good boy fighting over the bad boy and thereby coming up as a winner. Cartoons never really go beyond this thin story plot. 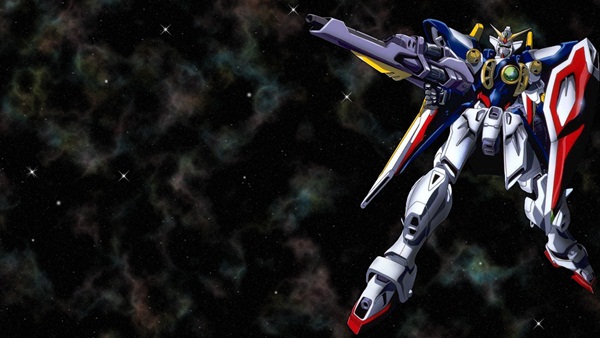 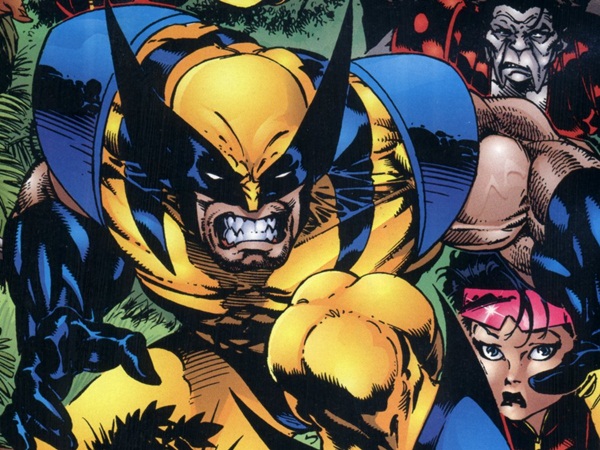 Humor
Anime go way ahead in creating humor when compared to the usual slapstick comedy of the cartoons. The humor in anime is meaningful, deep and witty. Cartoons are largely senseless and meant for small kids. Anime however can be enjoyed equally by both kids and adults. In some cases, the level of anime might not be compatible with the kids section as here is a list of top anime series ever. 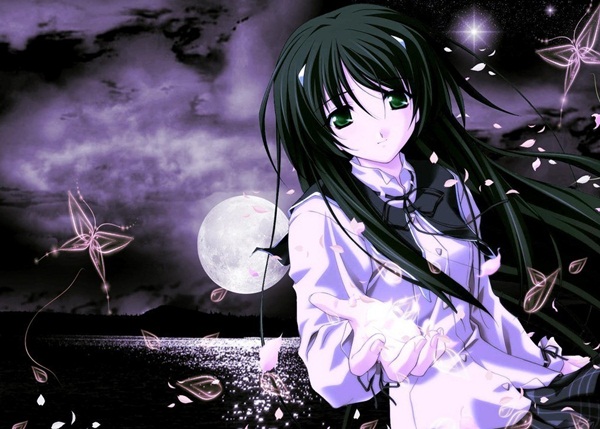 Cartoon has the usual protagonist, one antagonist and one love interest of the protagonist. There is a clear line of thought and every character performs on that line only. However, in the case of anime no one really knows how the character will react next. 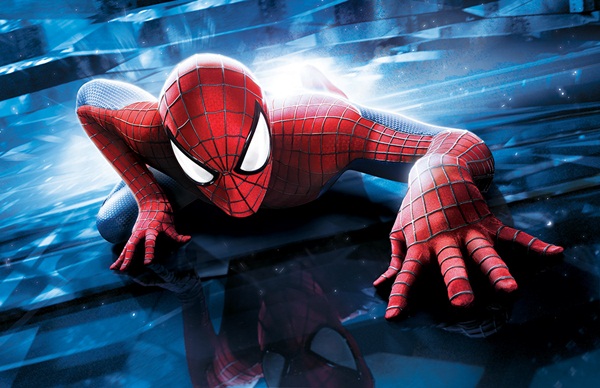