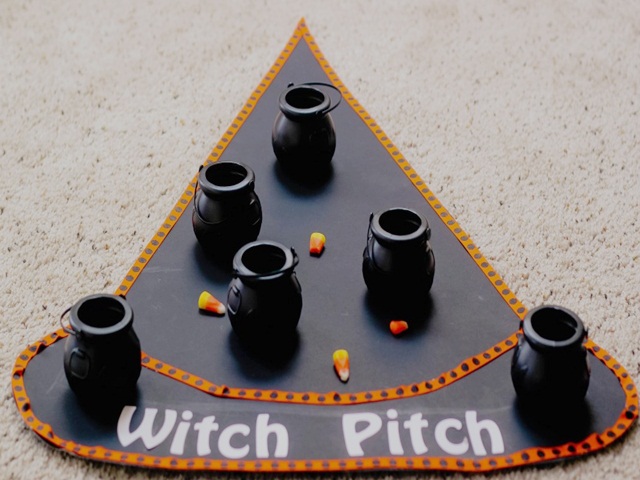 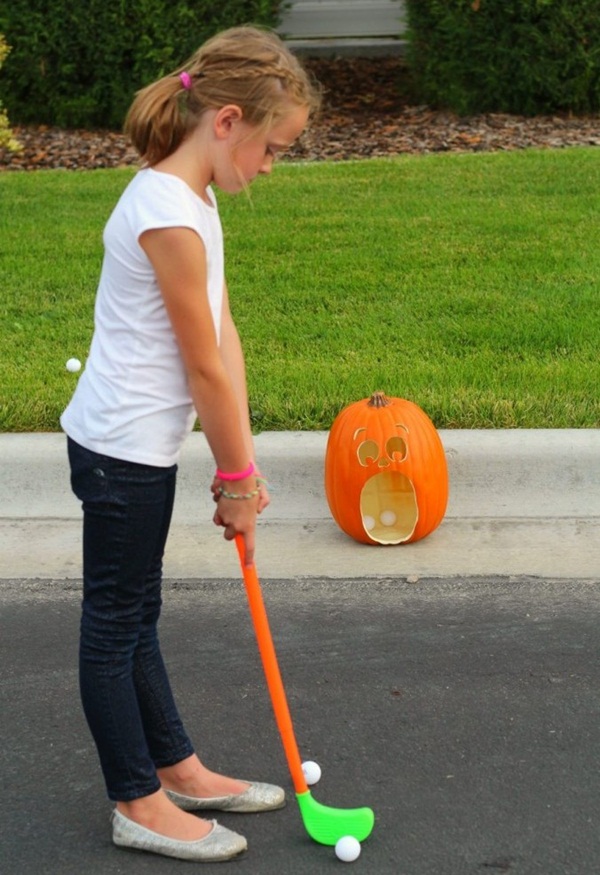 So, let’s play some golf but with pumpkin! Buy the supplies and call your pals to join you there. 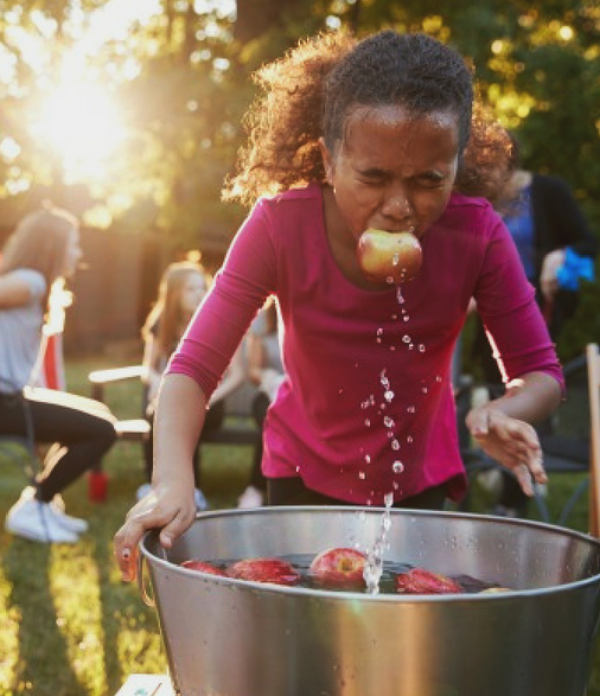 Your must have hear about this game. If not, then, let’s learn how to play it. In this, you’ll have to fill a contained with water & some apples. And now, each kid have to try their part to take out one apple with the teeth in lesser time. The fastest apple catcher will win. 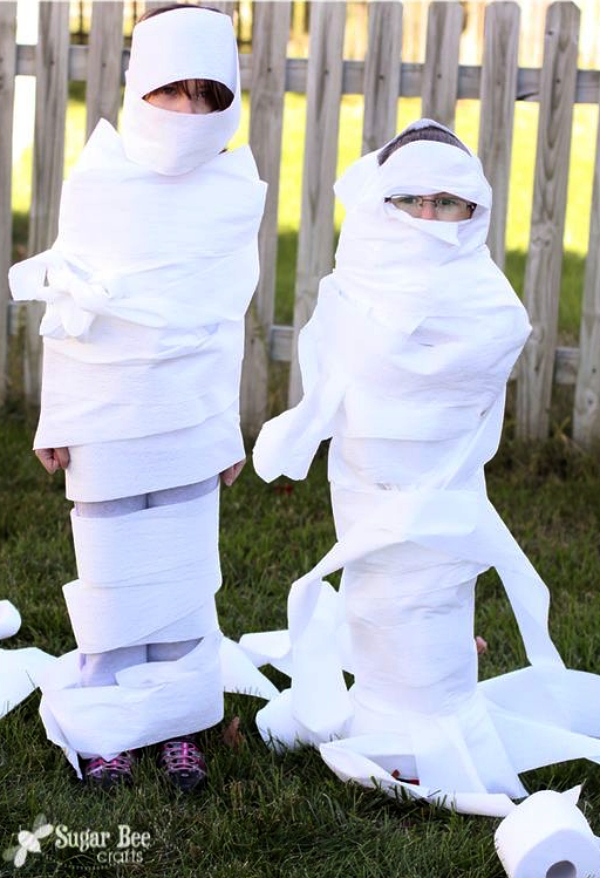 It’s really interesting games. For this, a team of two is required. After making several teams, you’ll have over one or two toilet roll to each team. And after making the start whistle, one played have to wrap his companion with the toilet role. The team who will complete the mummification first will win.

#Note: While doing the mummification, the player have to cover the entire body of another player just Eyes and nose will be left. 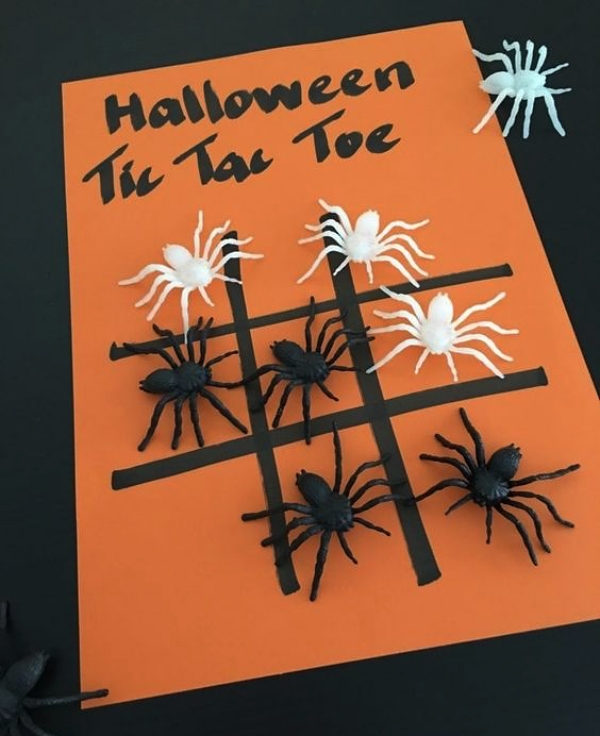 We all know how to play Tic Tac Tow. Just to make it suitable for the halloween party, you can use Spiders and some spooke backgroud, 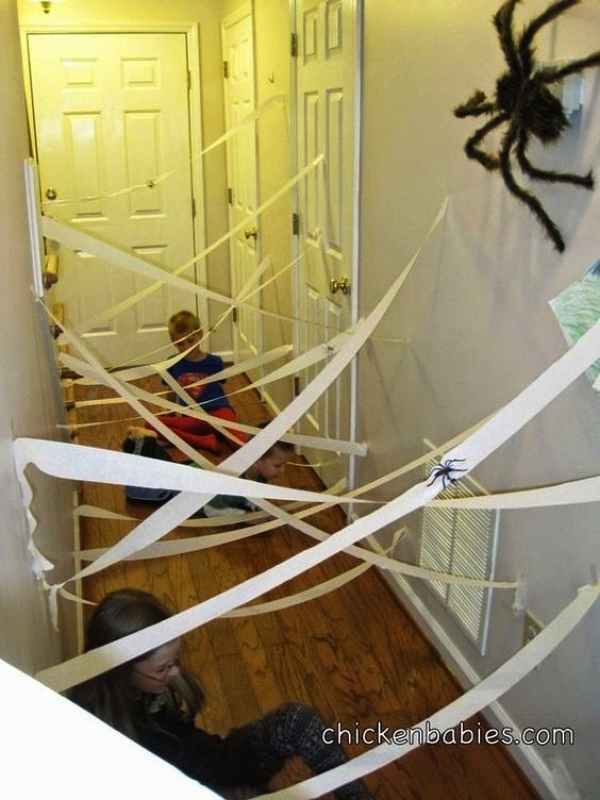 Among all the Halloween Party Ideas and Games for Kids, I liked it the most. In this game, you’ll have to cover to corridor with toilet paper, dummy Spiders etc. Now, a Girl will sit an the end of the Corridor, and two or three boys will have to cover the corridor without getting in contact with any object in lesser time. The one who will reach to the girl without touching anything in lesser that will save the princess and win the Game as well. 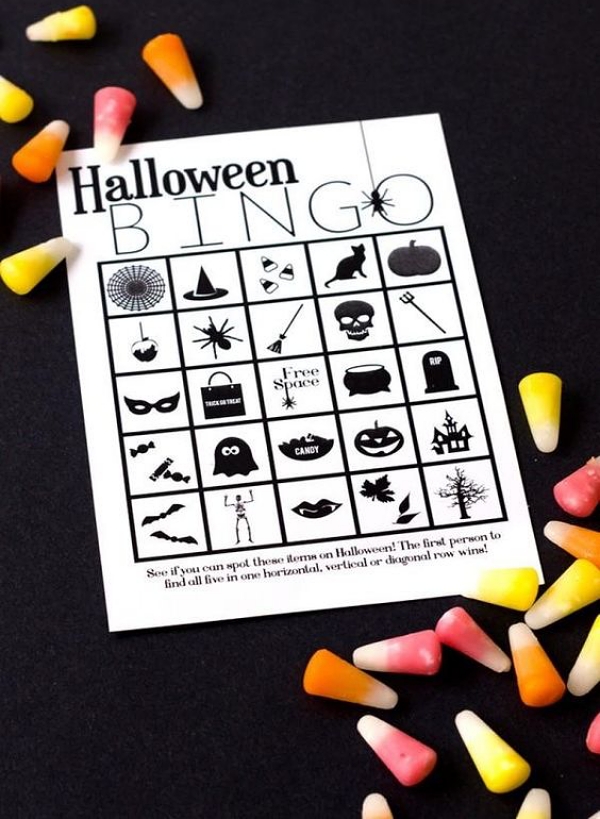 As we all know who to play BINGO. But to fill it with the spooky feel of Halloween you can create some Halloween Bingo Crads with skulls, ghosts and some other stuff drawn on it. 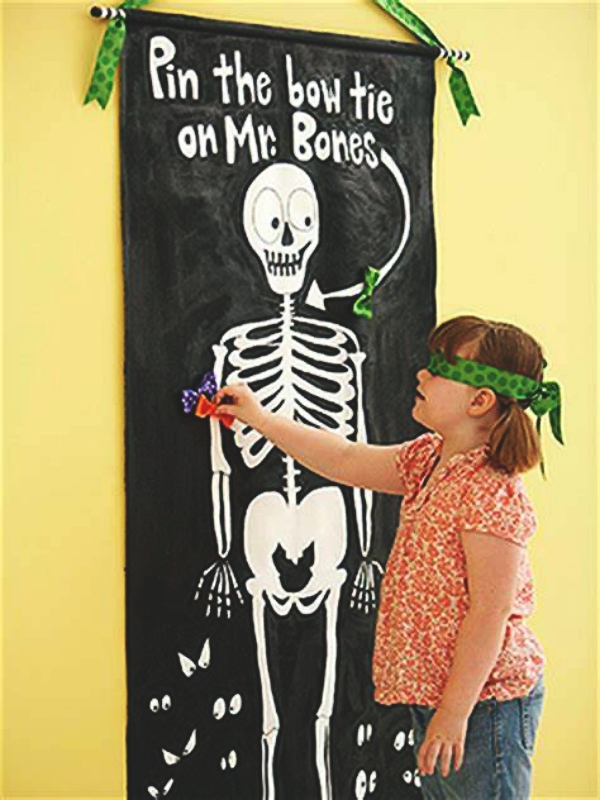 Kids love this game a lot. In this you’ll have to draw a skeleton or download some picture and print it on big page. Now, you’ll blindfold the kids one by one & change their hand to different position, now, they’ll have to place the bow tie to the exact position on the skeleton. The kid who will be most accurate considering the position of the bow tie will be the winner. 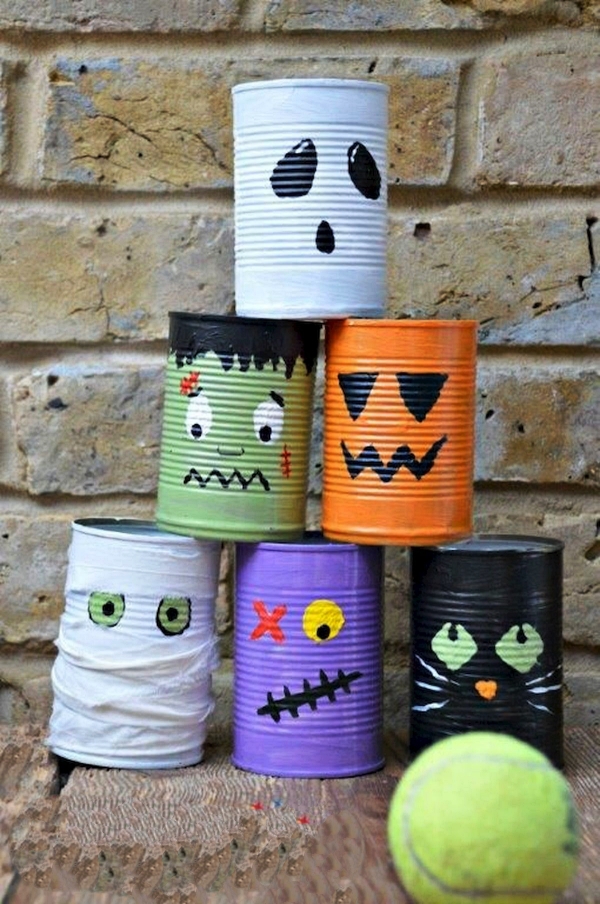 If you’re looking for the best games among halloween party ideas and games for kids, then you’ll love this game. In this, you’ll have to create several months with any same object. You can pic tin containers, plastic cups, soda cans to make the monsters and adjust them in the form of pyramid structure. Now each contestent will get one chance to destroy those monsters with tennis ball. The one who will knock out all the monsters in one chance will be the winner.

U Drink, I Drink, We Drink 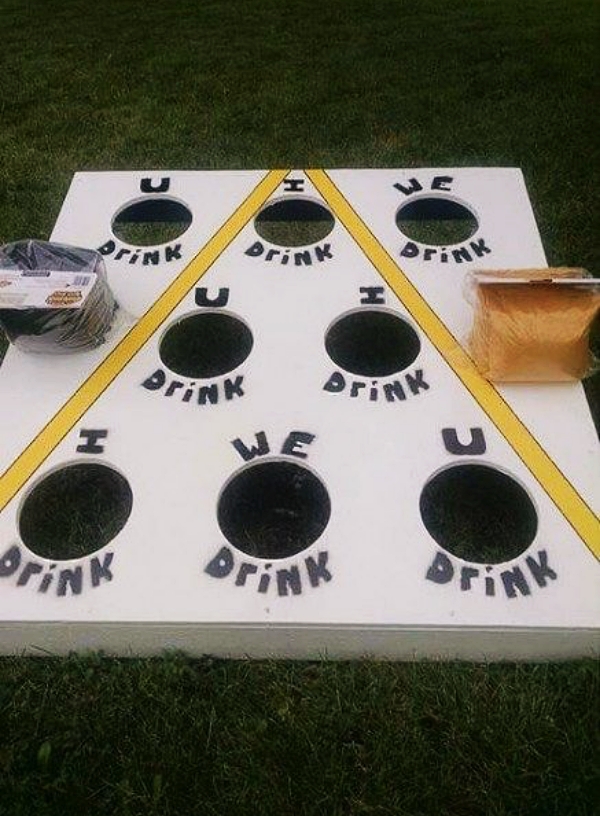 It’s actually an adult game but you can also arrange it for kids. You’ll just have to make a base like the picture and arrnage some fruit juices (preferably red as blood). And teh contestant will have toss the ball & have to follow the instruction as per the ball fall in which hole.

Do you Remember playing the game names ‘Telephone’ where you have to Pass the one message in a single piece without modifying the actual phrase? Now, you can play the same game, but in a totally different way which is ‘by drawing’. The game named Telestrations is the drawing version to that ‘Telephone’ Game. Click here to know more about that.