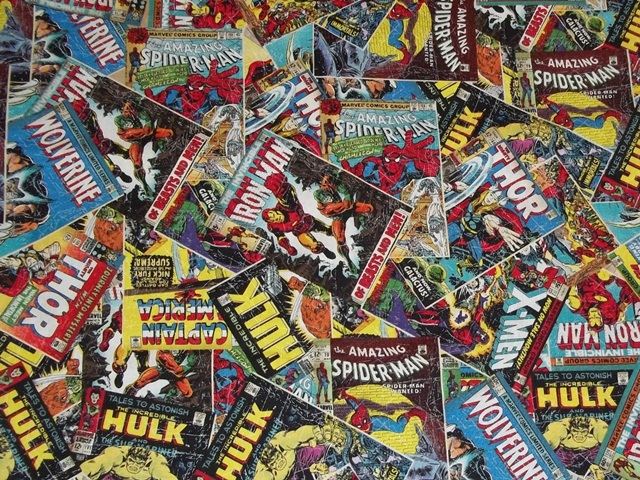 Do you remember the books with dialog box and varieties of pictures? Yes, that’s comic books. Have you ever imagined what would have happened if there was no internet or television. Well, now its 21st century and the condition was not the exactly same if we goes back in history. Comic books were considered as best entertaining source full of humor. This time we come up with informative history of comic books. Now-a-days video games, anime and funny cartoon shows have replaced almost the comic books. And it would be a good luck if you still have old times comic books in store room or in book shelves. 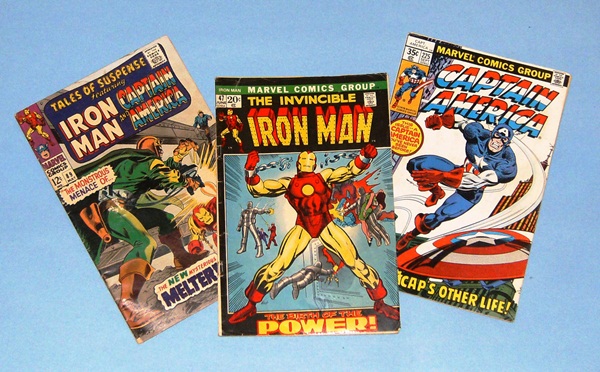 However it’s quite entertaining and funny to read a comic book. And here right now many of superheroes comic books are presently famous in youth. Either it’s a twelve year boy or a twenty year teen youngster. No one can deny that comic books are interesting to read. Some of famous and fabulous comic books are of superman, wonder woman and captain America.

In order to serve our readers an informative history; we have divided the history in 5 points, depending upon the running time. The earliest time where comic books were unusual to look out, deserve the golden time period. And the new trendy modern comic books named as modern.

The start-up of comic books (ancient times):
Well. This was happened in ancient times actually. Yes it is surprising to know that in ancient times, like Greek gods and superheroes. Here people had drawn also with many significant positions. But after long span of time the images drawn with narrative came into existence.
That’s all indicating that traditional people had creativeness within them. And they used to draw not only for entertainment but also for giving their future as gift or present as history.

So what if they had not all the technology that we have today. Even they found the way and did what was important and made a history for new generation and future, that’s all of us.

However, in 1800s there were several newspapers and magazines publishing narrative pictures. But that was just news and update which was spreading news with humor. Publishers wanted to catch the attention of children especially. That time famous and well known comic strip was “yellow kid” which had pictures with dialogue in balloon shape box. 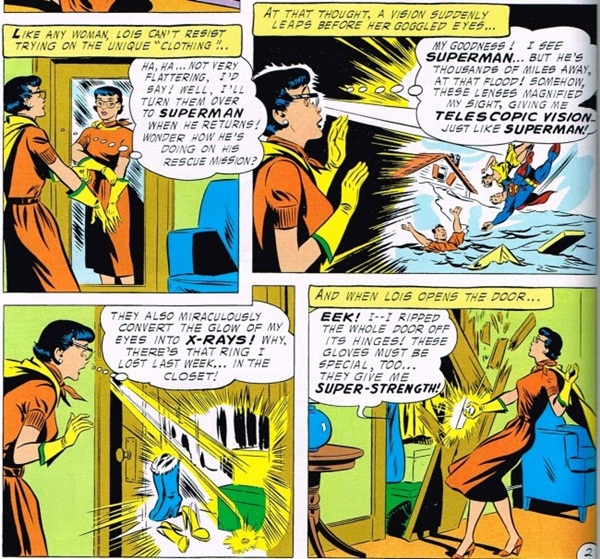 In 1930-50s (The golden period):
As mentions above there were also some sort of narrative picture found on several newspapers and magazines as well. But that were not the comic books though. So, this point contains the exact first comic book. That was the blooming time for batman comic books. Actually that was the time when DC (Detective comics) came into markets. All the super heroes with detective intelligence and brave attitude stunned the readers. Of course, writers did a wonderful job. 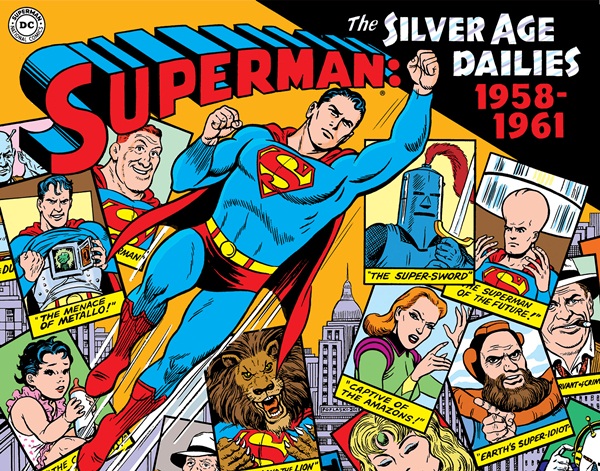 The dynamic framing and vibrant colors showed the realism in comics. That was the time of World War II and that’s the time came when publishers and artists surprised readers with captain America as superhero, punching on Hitler’s face.

In 1956-71s:
That was the time when after WWII publishers and artists were in problem. They were facing readers discouragement because readers were not buying comics books and did not wanted to read anymore. Main reason was increasing competition with television and last comics which had not well oriented purpose.

But in 1960s industry showed recovery with comic books and presented newly fresh material to readers. And here the readers got fantastic four, extremely stylish superheroes. 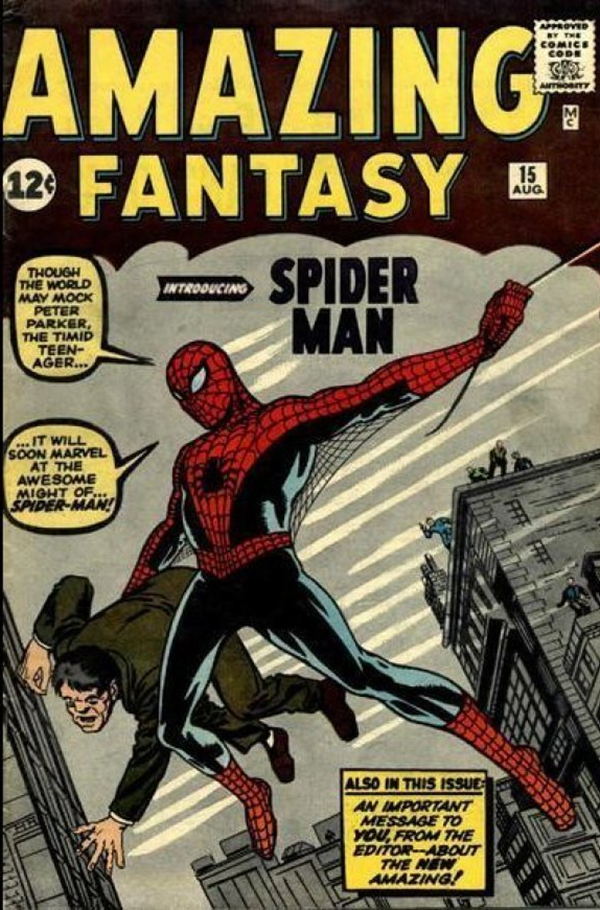 In 1971-80s:
This period had several phases of comic books and in market. Publishers presented comics on social and entertaining topics and artists started experimenting with colors and pictures. This was the time when kids and youth wanted to read something new and unique. They all wanted to see creativeness in comics as well.

That’s how “the incredible hulk” comic book came into shops and again publishers and writers gained their value and respect. But after that comic characters were seen on television on Saturday cartoon series. Here we also had wonder woman. 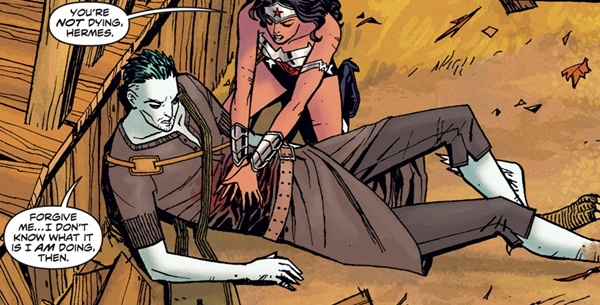 In 1980- present:
Here that has been the long and rough period for publishers and artists of comic books. Here we have seen X-men and spider man comics; I have also read them many times. In 90s comic books were the top most for entertainment and readers paid a lot to buy comics.
But as the time passes by and technology trend and its applications raised the level of cartoons. Now all the comic characters can be easily seen on television, almost all the characters have their own movie series as well. And makers and producers gained revenue and awards as well. History of comic books have told us about origin of comics and much more about them. 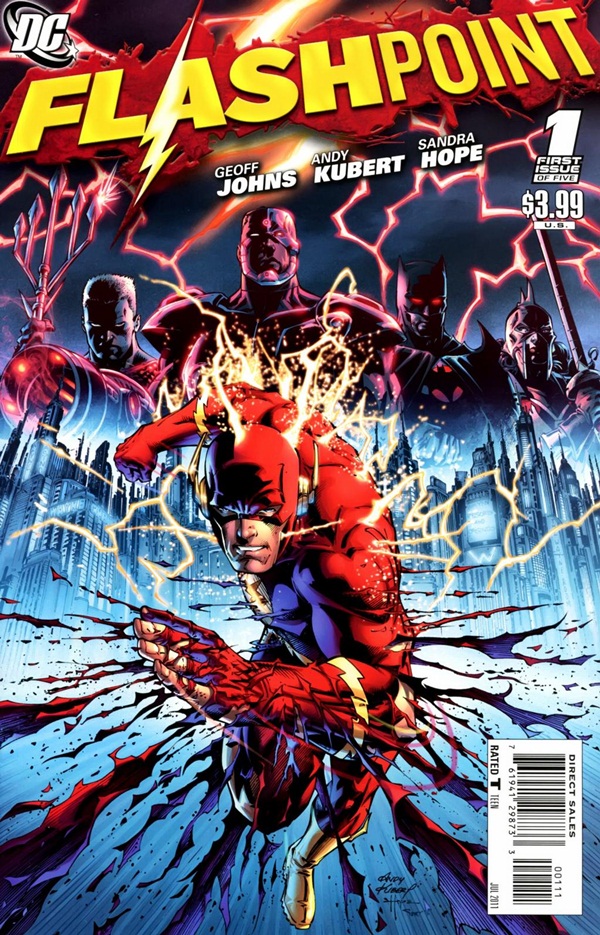 Though, it’s a time of technology and animation giving a new phase and realistic touch with powers and looks, even the theme songs in anime series. That’s all just because of comic books and definitely comic books emerged the new anime as well.