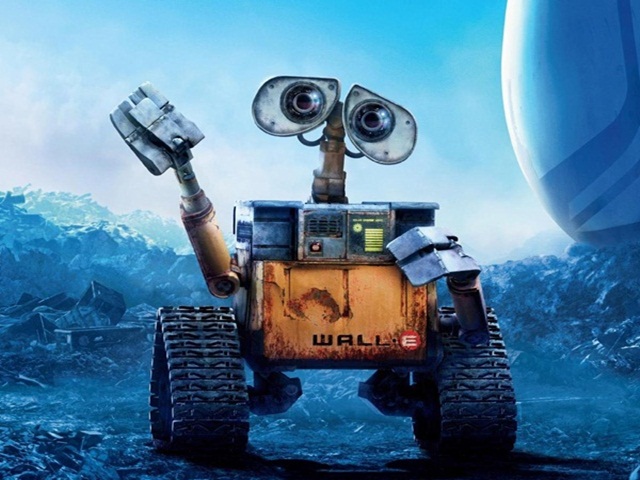 Robots can be termed as the combination of various machines. This figure is somewhat similar to humans and is created with some pre-set programmers. The robot cartoons can appear funny at times, and at the same time they can turn out to be ferocious and devastating beast. The robot cartoons are generally made crazy and most of them have great powers. Children love these kinds of cartoons and love to watch them on television. The robot cartoon character images can be the part of your child’s room and make the room look bit childish. Various images of robot cartoon characters comes to our mind when we think of the robots, well let’s have a look at the some. 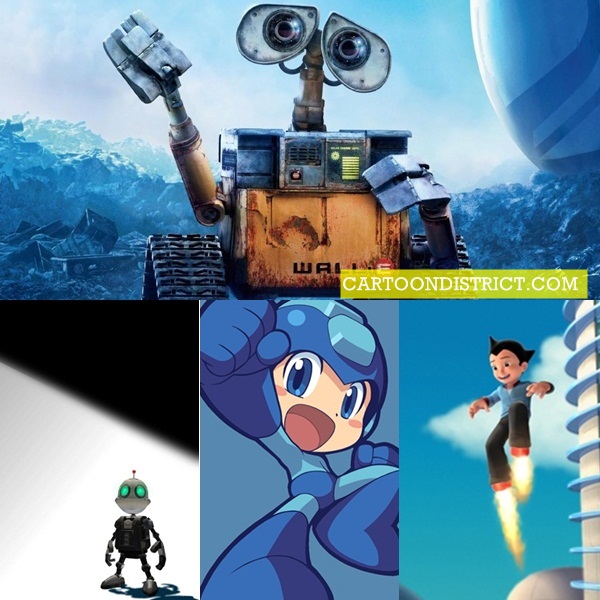 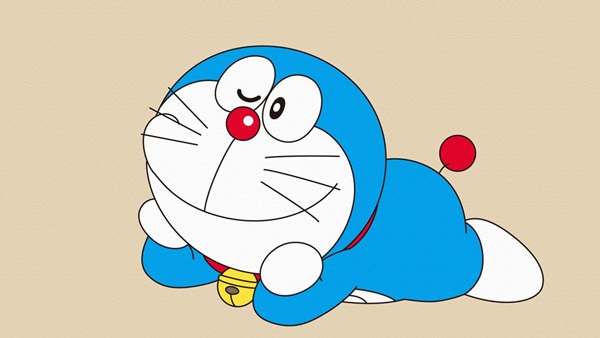 It is the robot which has been sent from the future so as to improve the lives of man in present. He is powered with gadgets and tools to get an easy way out from big problems. 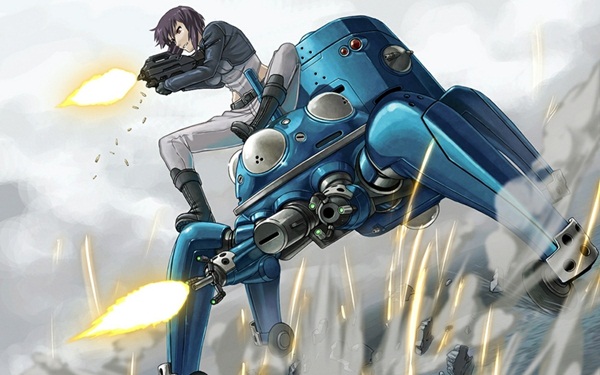 It is the tank from the “Ghosts in the Shell”. They are one of the types of ride and are built up with the ability of artificial intelligence that has the capability of taking decisions on own.

Astro Boy is the hero of the animated serial in 1963. He has been living in the future where existed robots and humans. Astro Boy was the replacement of Dr Tenma’s dead son. 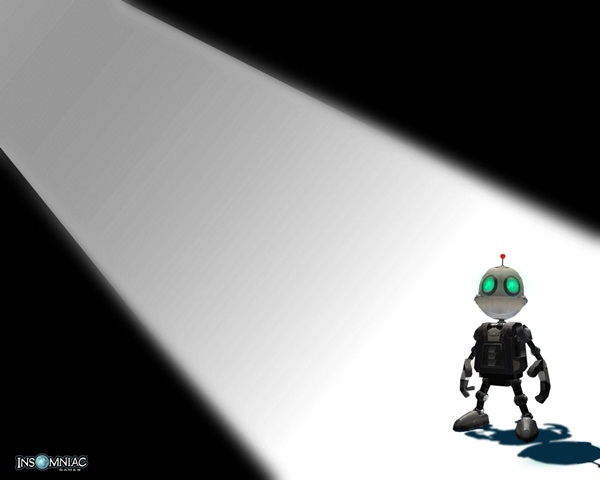 This is a videogame character, who has been consistently suffering hard to save the galaxy from the evil thoughts and persons. 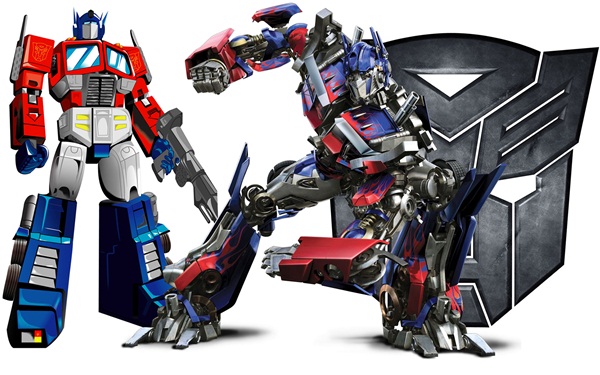 It is the famous character from the movie Transformers and also the TV Shows. The robots have the capability of turning themselves into cars and other vehicles. 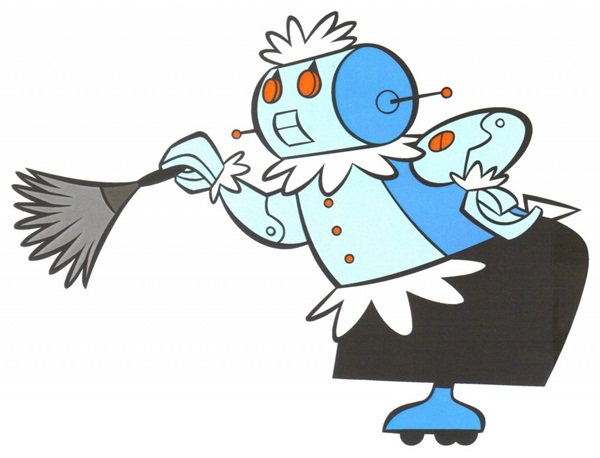 A character from The Jetsons, who has been saved from the heap of scrap and has been known for taking care of the house and also managing the things with full wisdom. 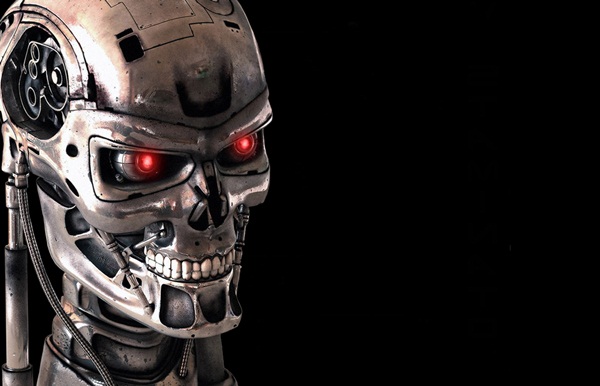 It is a strong and positive character from the movie- The Terminator, who has acted as the saviour of the whole generation and also of the people on the earth from the bad and the evil people in the society. 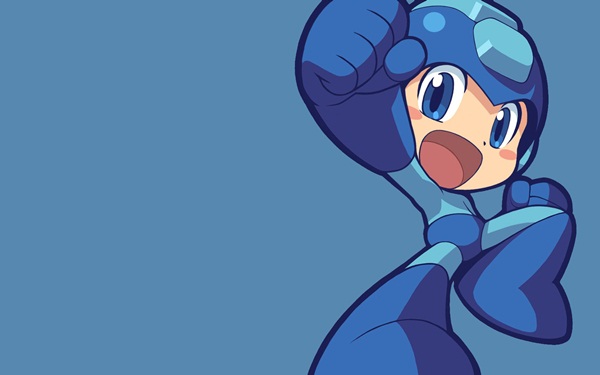 One of the favourite characters of the gaming industry and also more than 50 games have been kept with his name. 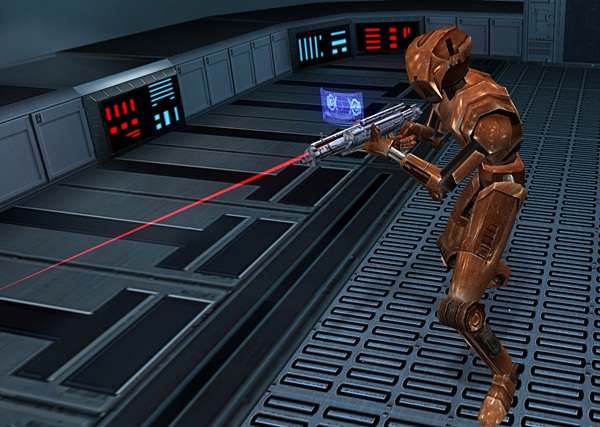 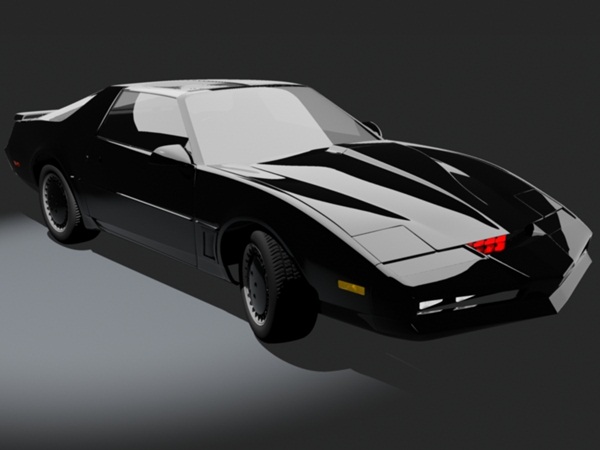 It is the car in the series of Knight Rider. The voice of the car was the famous actor William Daniels. 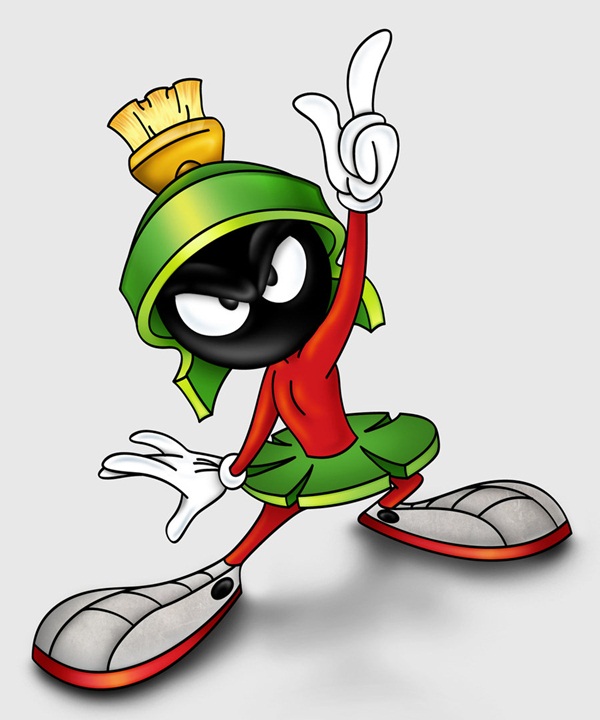 It is the paranoid android application, and the list would be incomplete without mentioning his name.

The character from Star Treks, who has been the favorite of all because of the innocence and appealing character he possesses.

The beat dropping bunny has gained so much of popularity and has become one of the famous icons of energy. 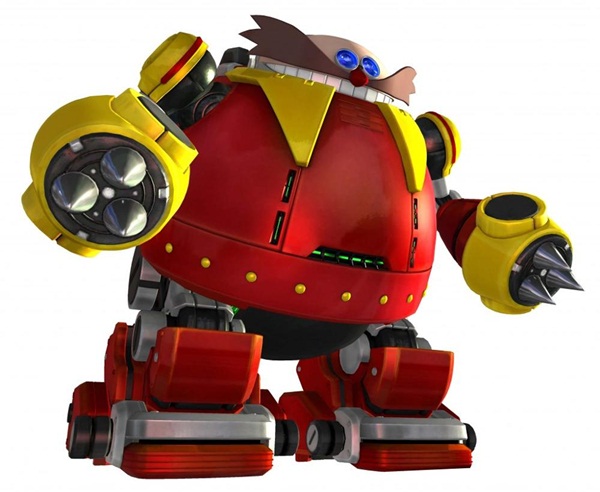 It is an egg shaped robot, which appears as enemies in the game Sonic and Knuckles. 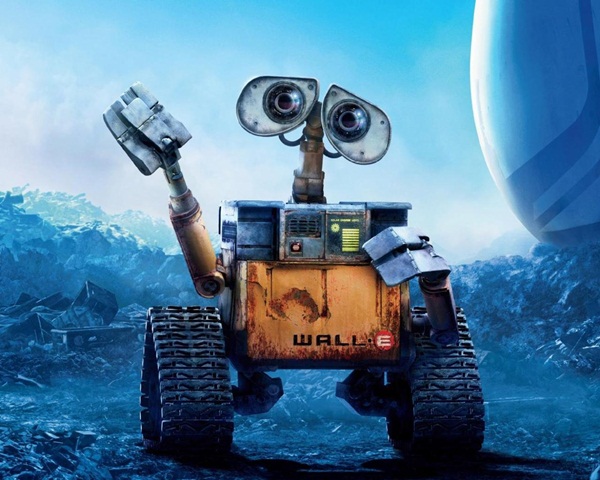 This little one is also known as the waste allocator. He is a fearless creature and manages to save the human life from all the evil forces around. 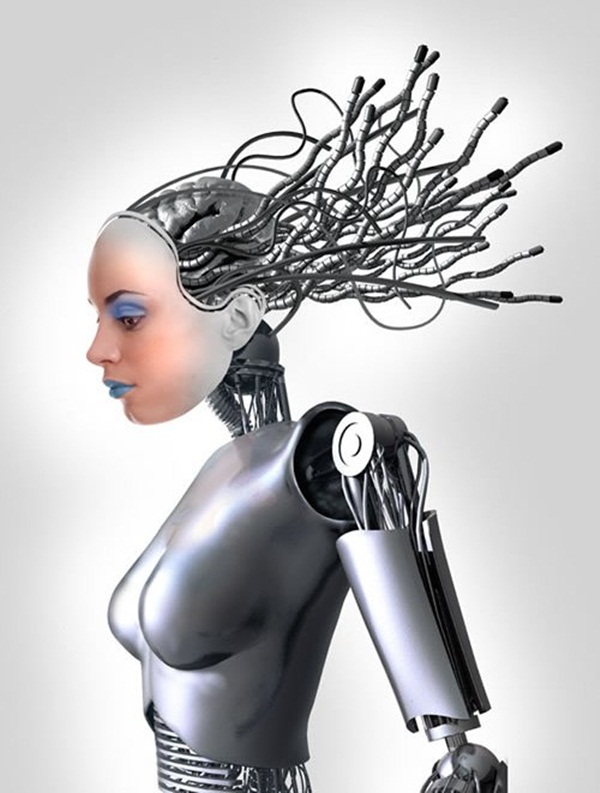 The oldest form of robots, and is appreciated very much for maintaining the original feel of the robots and his ancient family. 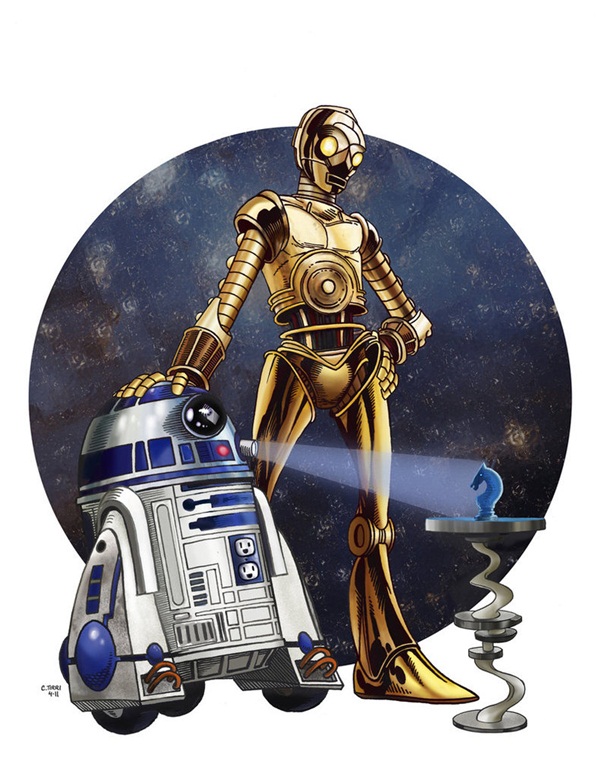 The shining gold robot acted as a relief in the entire series, because of the various comedy punches given by him in the show. 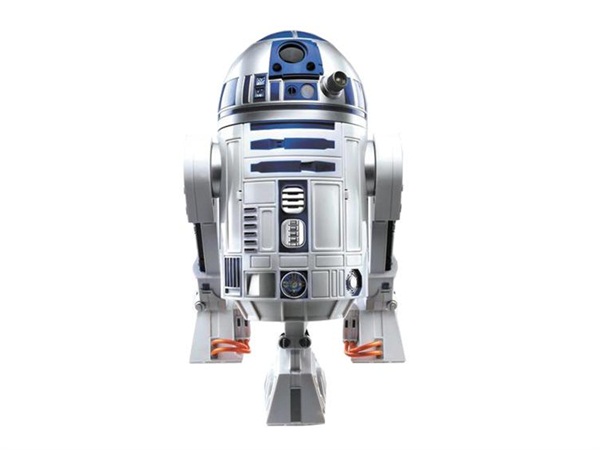 The robot present in almost all the series of Star Wars. The history of robots is incomplete without mentioning his name.