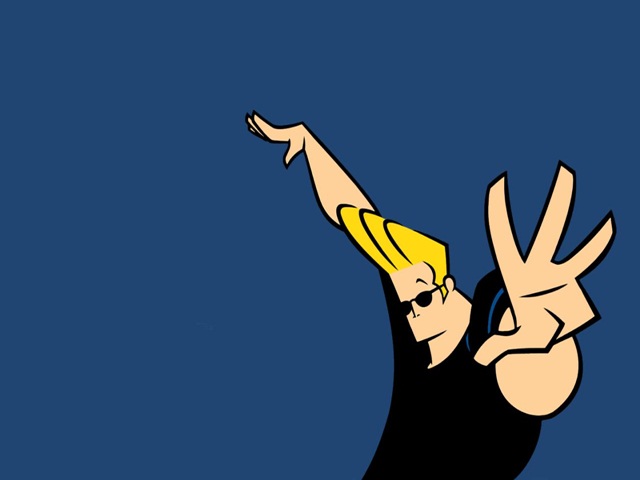 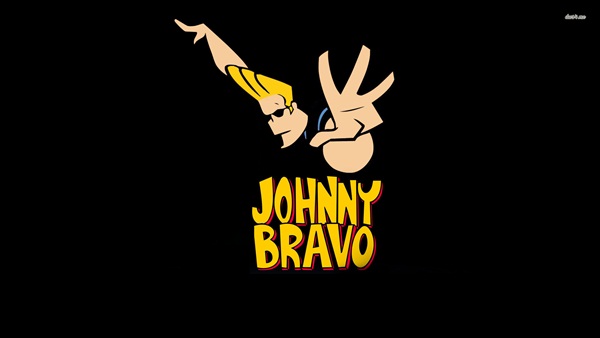 Biography:
Johnny Bravo is an animated television series and created by Van Partible. Now, what to say about his attire and looks, well, he is young muscular man who mostly being smart with wearing sunglasses, jeans and cool stylish t-shirt. Most of the times, people like him for his unusual and fast moving activities while impressing a woman. And that’s how he is known for doing these bizarre things but never succeeds and that’s the funny moment. Animators and makers of this cartoon character have done it so gracefully and audience liked it too much. Johhny Bravo always seeks for impressing women whatever the place is and most of times women slap him. This character is memorable for using the phrases, “Wooahh mama!” and “she wants me” as a sign of his interest and being ready to flaunt in front of ladies. Undoubtedly, this animated series have more cartoon characters as a family members and friends of him. 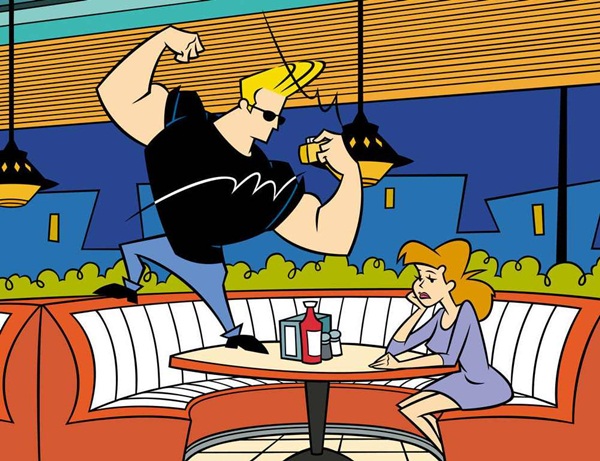 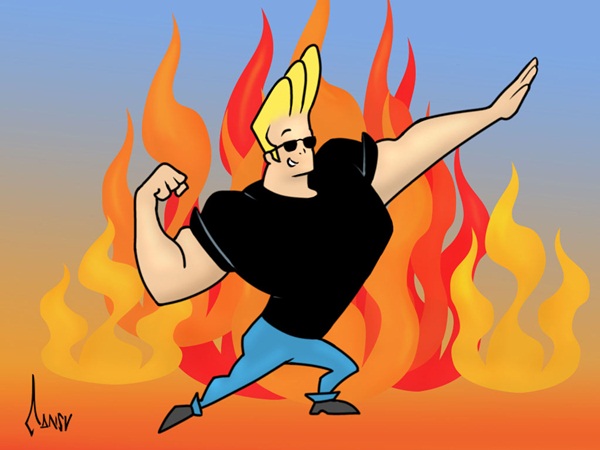 History:
First short premiered in 1995, on World Premiere Toons and was liked by audience. Later, another short were also there as Jungle boy in “Mr Monkeyman”. In starting, as several times makers had to face problems with hiring voice actors and animators as well. And history of Johnny Bravo also includes the famous animator Joseph BarBera and many writers at a same time. After the after facing several problems regarding crew or anything this cartoon character liked too much by audience and have got unexpected views and appreciation. After 1997, several changes needed with making of Johnny Bravo, but after re-tooling and re-designing show went successful. And after officially closing of this show in 2004, it returned again in 2012 and that was the happiest moment for makers and fans as well. 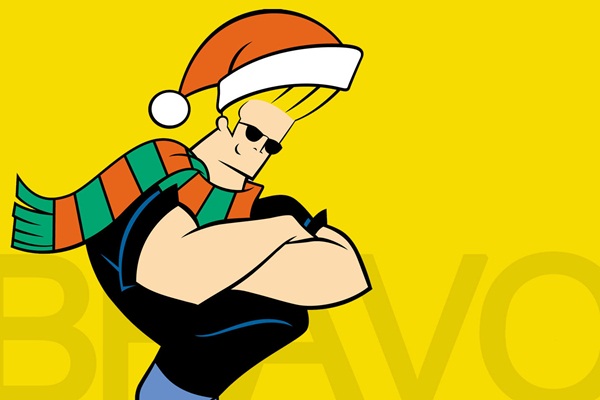 Awards:
After hard-working of makers and by the appreciation of lovers and fans of this cartoon character caused to get nominated for various awards. When it comes to know about how much a cartoon character win awards or nomination people give attention to it. But, does it matters, if you personally love to watch any specific character and you like it well. But even after that, industry always appreciate in own way as by giving awards. And some of them are:
Annie Award for voice actor and writer.
YoungStar award for voice talent.
Golden Rell Award for best sound editing. 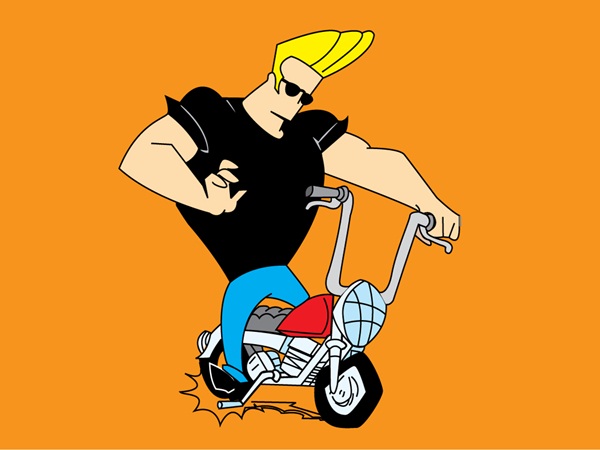