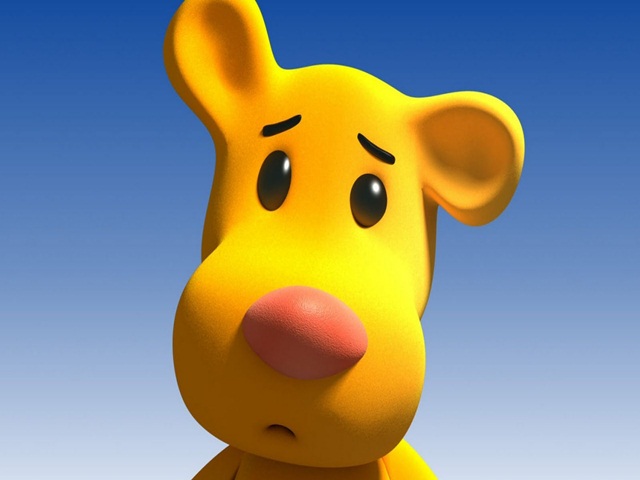 Although, cartoons are fictional characters and the houses where they dwell and also their friends or enemies become a part of popularity sometimes. And sometimes it’s a conspiracy about any cartoon what makes a cartoon show significant. Animators did always work in accordance to let the audience laugh and fun. But many of us found a specific point to make a conspiracy regarding a particular cartoon show or cartoon character. However, little known cartoons conspiracy theories do not make any sense in reality but could be a part of fun at least. 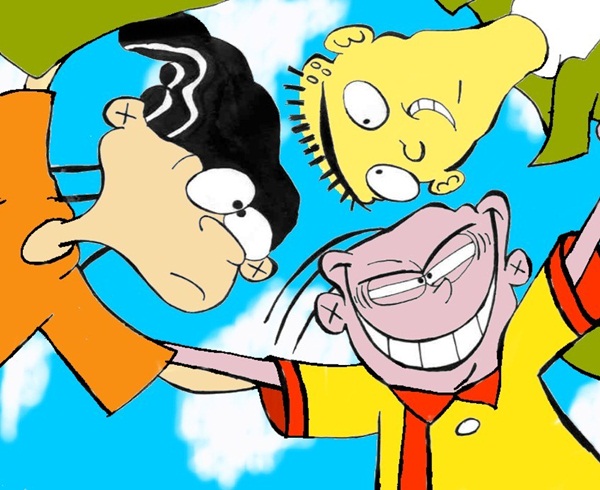 The cartoon structure, color, the place where they live and also the activities they did or doing in show are a part of conspiracy. Sometimes when it comes to know that your favorite cartoon character own a conspiracy, surely it tends you to get more familiar with that.

The conspiracy theory about this creepy and loyal cartoon dog is that “This is just a normal dog”. Have you ever thought of that courage is a normal dog? Well, that’s true actually. If you ever seen this cartoon dog in television then you will be amazed and surprised to know that there is nothing scary about this dog. Actually courage thinks that can see the ghost and unfamiliar stuff in surroundings. Actually this dog lives in a house where there are no neighbor and other people around there. Anyways, does it make any sense or not?

Conspiracy leads this cartoon into perverted cartoon? Yes, here the in this cartoon shows the adult humor.
Actually if a cartoon show based on children humor contains childish and cute sort of language which is suitable for kids. But in some episodes of “Rocko’s modern life”, you will be shocked when you found the inappropriate language there. It is a thing to believe in or not. Do you? 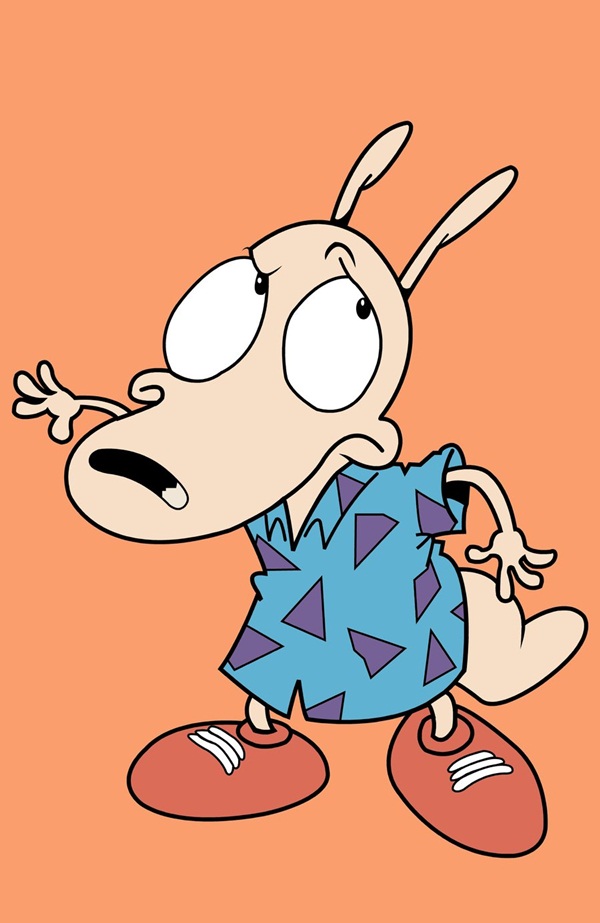 This cartoon character tagged with the radiation theory which says that Spnogebob is based on radiation of nuclear arms testing.
That seems realistic and writers may be are marine biologist. Apart from this, in the spongebob squarepants show we have seen that the place where this character lived is Bikini atoll. And here the conspiracy begins, there was a nuclear arm testing in 40s and 50s on the exact place in Bikini Atoll. That’s how the radiation based theory has come out. 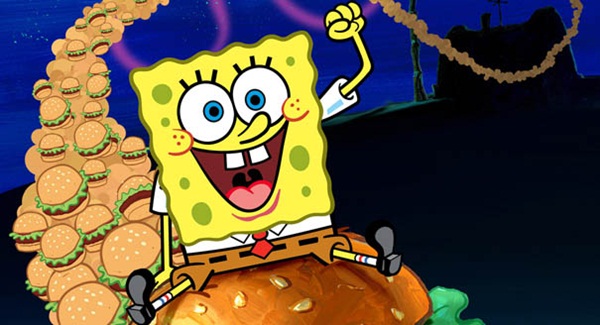 Here the theory about these three dashing stud says that the place, “ Cul-De-Sac”, where the kids lived are dead. The theory indicates that we should notice the age of kids in this cartoon show. Why did not they grow up? And also why every kid has a tongue of different color? This might be most shocking conspiracy about any cartoon show.

Here the conspiracy theory is just because of Angelica’s imagination. Theory says that all the babies are not real. We have seen all the characters in show that all are based on imagination of Angelica, either the therapist or kids. Angelica created the twins imaginary in her head and all the conspiracy is originate from this point. 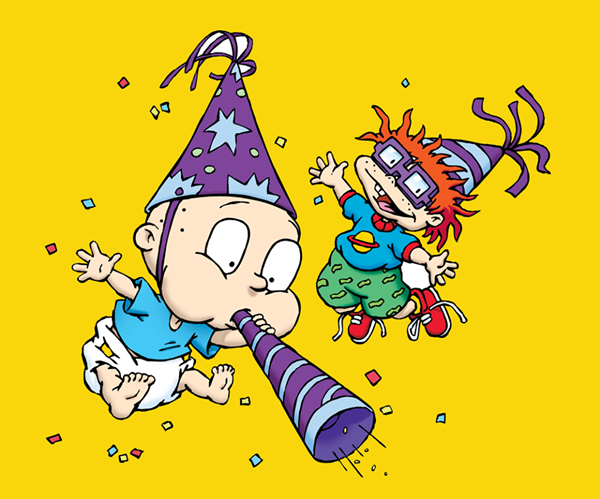 People who know about this cartoon inspector surely thought of about his existence. That’s the conspiracy about him. Here, it is pretty much identical to compare this inspector with RoboCop. The suspense in the cartoon show is that he faced an accident and then after what he became is all we knows. Have you ever thought of Dr. Claw’s real face? What about his gadget?

This famous and genius boy also have conspiracy. And all is because of his laboratory where he does his experiments. There are many points to get noticed. Like, Dexter’s lab is just imaginary. He found his laboratory and his parents did not even knew about it. Dimensions of laboratory indicate that it could not be fit in the house. And the while speaking he used a different accent as compared to his family. 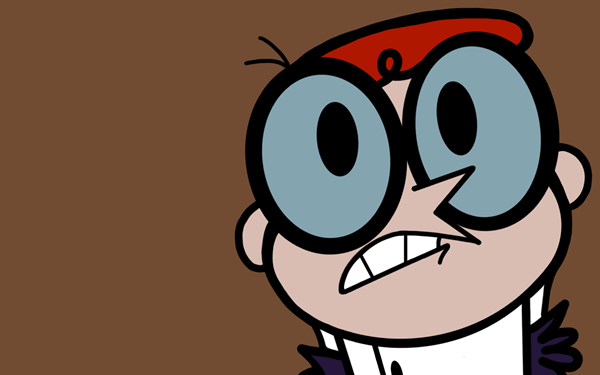 The conspiracy reveals that Arnold’s grandparents are his parents actually and that is the funniest and surprising theory about this cartoon show. Some of people think that they do know the real parents of Arnold in episodes. But the truth is actually his grandparents gave him birth at old age and that’s how some psychological condition may arrived there inside him. His football shaped head and other things indicate the result of giving birth at old age. 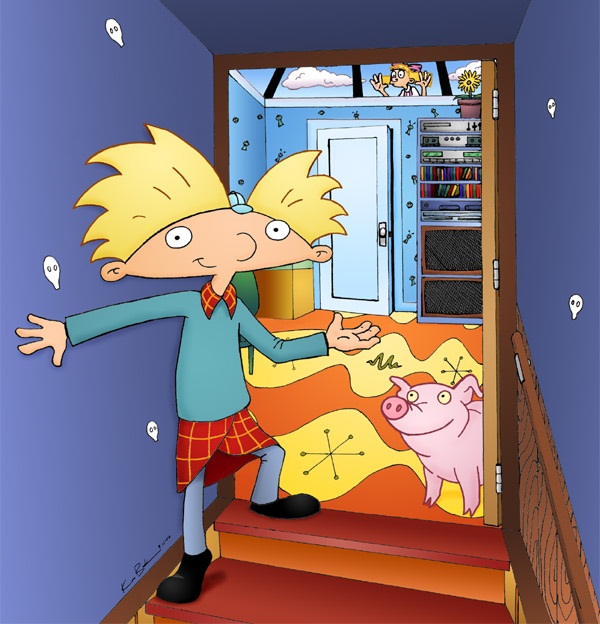 There are many hints to make a conspiracy theory but no one can deny that this is considered as best cartoon show made for kids.
Here in the show every character is a mutant because there was a nuclear radiation. And also the technology and animations leaves some sort of conspiracy stuff around. 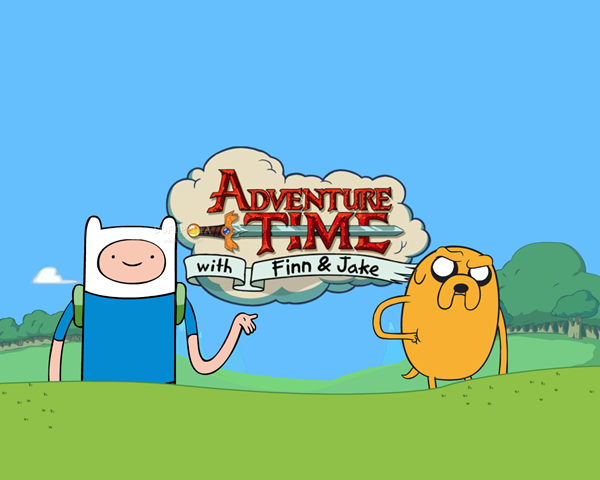 Honestly speaking, kids are damn fan of this cartoon show but the conspiracy does not leave it alone. The character “Timmy” gains the credit of earing conspiracy. The dark sides are about god parents and getting abuse by adults and parents. 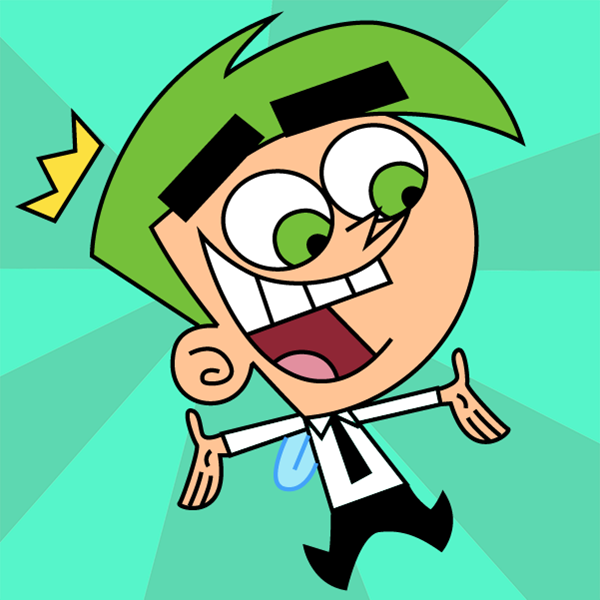 Here we represented some of conspiracy theories about cartoon characters. And nobody knows that whether the theories are right or wrong. It depends on trust and myth. Cartoon conspiracies are real or not, that’s the other part of it but anyways we always love the cartoon shows.