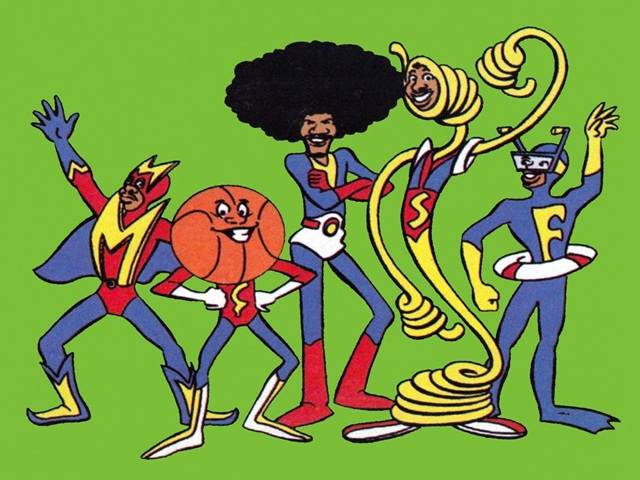 So, this is 21st century and cartoon lovers have lot of options and sources to enjoy cartoons. All you need to do is just grab remote control and sit on couch having some snacks and here, the show begins! But, this was not the same before if we talk about late 70’s and 80s, due to lack of advanced technology and animations, actually due to lack of televisions and cartoon channels in houses. Don’t you miss those Saturday mornings, or don’t you think retro cartoons should come back? Saturday mornings! In 70’s and 80s, it was nothing like today’s morning. And now it’s totally changed but today, we are going to look back into 70s and 80’s Saturday morning cartoons.

Yes, now-a-days, kids have much more options for watching cartoon shows and movies. In fact, now, you don’t have to wait for weekends or Saturday mornings and wake up early in morning so not to miss your favorite cartoon shows.

Saturday Morning cartoons:
This was the time of rood runner, Tom and Jerry, The Flintstones, The Addams family, Devlin, Captain caveman, Funky Phantom, Bugs Bunny and so on. However, many of other cartoons shows are still running but some of them are no more. Do you know in that time cartoons character were so popular that marketing companies for promoting their products used cartoon characters in commercials but some of them were banned.

If today’s kid asks you what was so fascinating about those Saturday morning cartoons, what would you say? First, today’s generation kids must know that they can enjoy cartoon shows anytime and any day, but for their parents it was not that easy at all. Those days were used to be the best days, and when it was about Saturdays, kids used to wake up early morning and enjoyed cartoons. Yes, actually the timing for airing cartoon shows was in morning from 8 a.m. to 11.00 a.m. and may be for more another hour. How would have they enjoyed without cartoon network channel, yes cartoon network was started in 1992. Here we have listed some of cartoon character that you had enjoyed in childhood in 70s and 80s.

Let’s start with these two best friend-cum-enemy. However, they are known for their friendship and no one can deny that he/she have not enjoyed this cartoon show ever. These two cartoon characters were and always be the first choice of millions of kids to watch. We better say a wonderful and worth source of unstoppable laughter and entertainment. 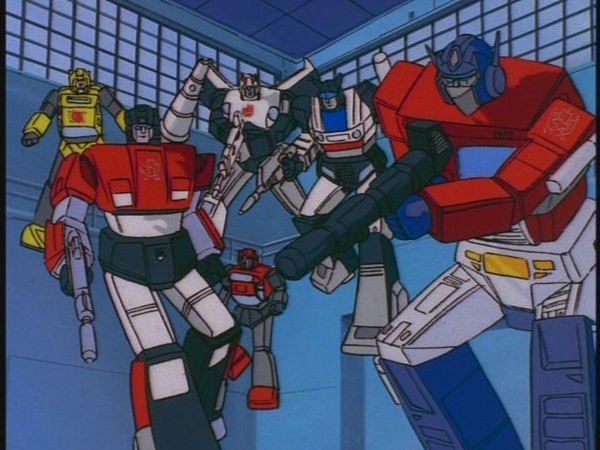 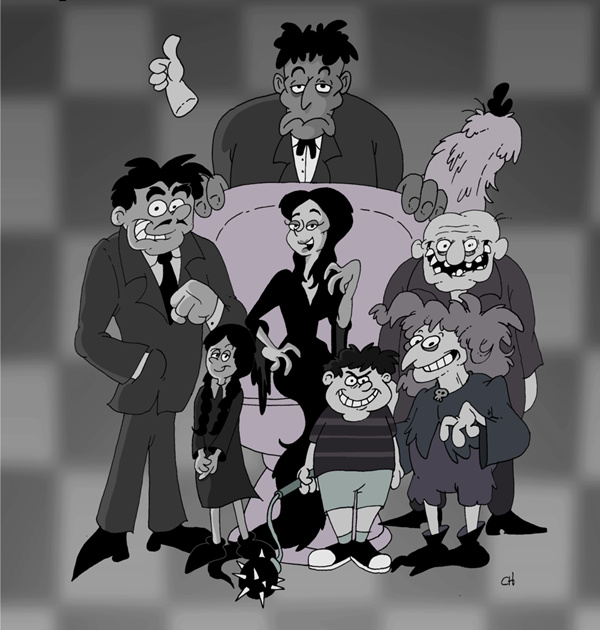 This cartoon show was one of the amazing shows produced by Hanna-Barbara in 1973 and we are not talking about 90s Addams family. However, this show aired only in sixteen episodes but undoubtedly was an unforgettable spooky show.

Teens had enjoyed it so much as this was a witch show and gave the horrible and scary touch to the entertainment. How does it feel to watch a scary cartoon show in the morning? What a interesting way to start a day.

Saturday mornings were full of fun and scary as well:

The difference is, now, kids have advanced technology and gadgets even the video games. Video games are becoming widely popular, even for the girls and boys as well. Here are the best online games for girls. Being adult, sometimes you miss your upbringing, Christmas and childhood days. Do you still have the memories of Easter that you enjoyed when you were kid, a naughty kid, why don’t you check out Easter wallpapers. This post is dedicated to the 70s and 80s cartoons memory and moment you lived with. Why don’t you share your experiences and favorite cartoons you loved to watch in childhood. Let’s cherish those memories again and feel those days, actually golden days.