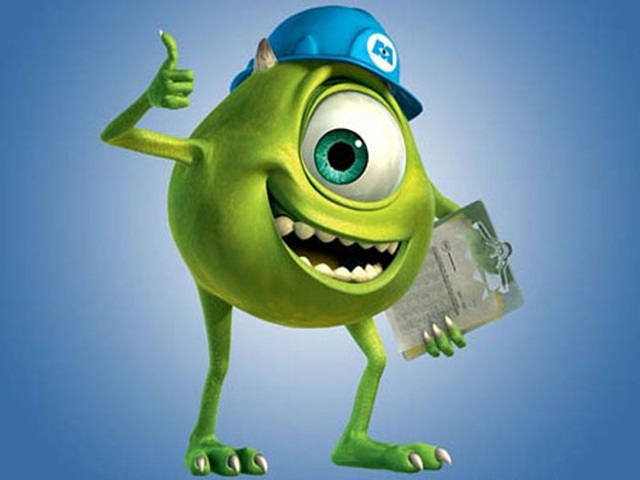 People watching cartoons or animated movies often get obsessed about them and are quite shy to disclose the fact to other people. But believe me there is nothing to be ashamed of. People tend to fall in love and they can openly discuss about the same. I am sure one might be thinking that these characters are not real, but in spite of the fact they can take place in your heart and steal it. This obsession can be at times really strong especially for those who have never fallen in love before. In fact, cartoons do have couples as makers tried to create lovely cartoon couples as well. While you are going through this, it is important to rule out certain ways to control the love and obsession for such characters and considering this we have brought out some tips to control the obsession for cartoon character. 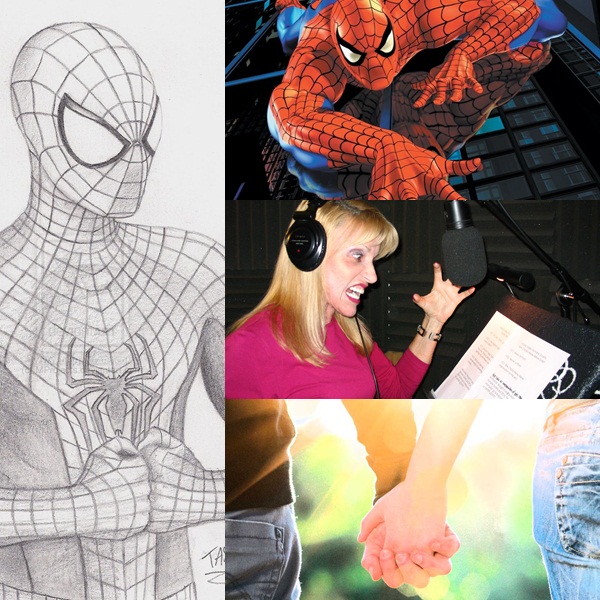 Tips to Control the Osession for Cartoon Character

Understand the feeling that you are experiencing:
Try to have control on your feelings it is not necessary that when your character does an irresistible thing then you will fall in love with him whereas when he does something bad then it may lead to a feeling of hatred. It is important to break your feeling logically so that you can understand the difference in your feeling. Logically breaking down your feelings will make you feel much better and you will also get clarity about your thoughts. 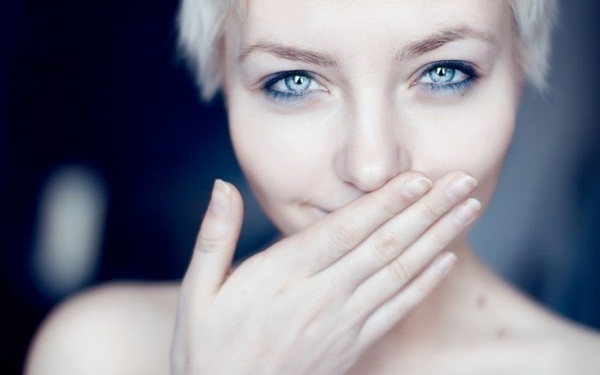 Whenever your character does something which is amazing, then control the wave which is running within your mind and heart. Try to explain yourself about what are your feelings, and get convinced that it is just admiration for the character which is running within your heart. At times character within the cartoon may save a girl and you might think that he is the only good man in the world, instead of letting this thinking prevail within your mind try an explain yourself that such good deeds should be done by all humans and ones who are practicing such things are good human beings and should be given due respect. Try and relate his good deeds with humans of real life like the soldiers and army men who are putting their life at stake for the benefit of other humans.

Look at the art which is behind the character:
Various people think that cartoon films and movies are just about animated characters, pencil, ink or pixels and they try to stay away from the facts. The obsession for your character may make you deviate from some of the important things, and then it is the right time to research on things and find out that what all does it takes to create a character and then the film. 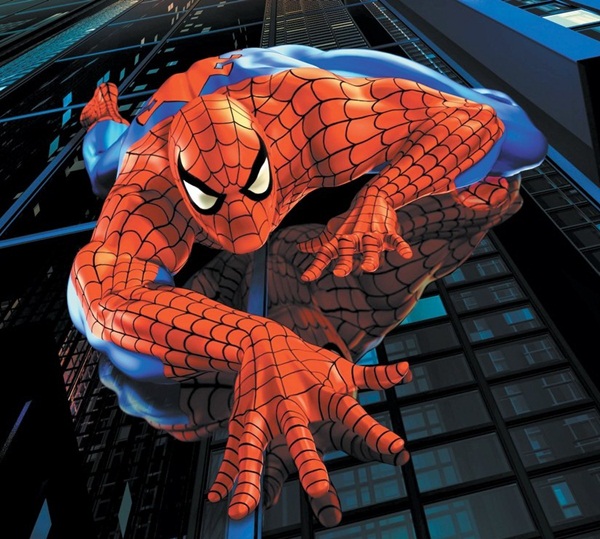 Conducting a research:
A research can be done to find out the following facts; 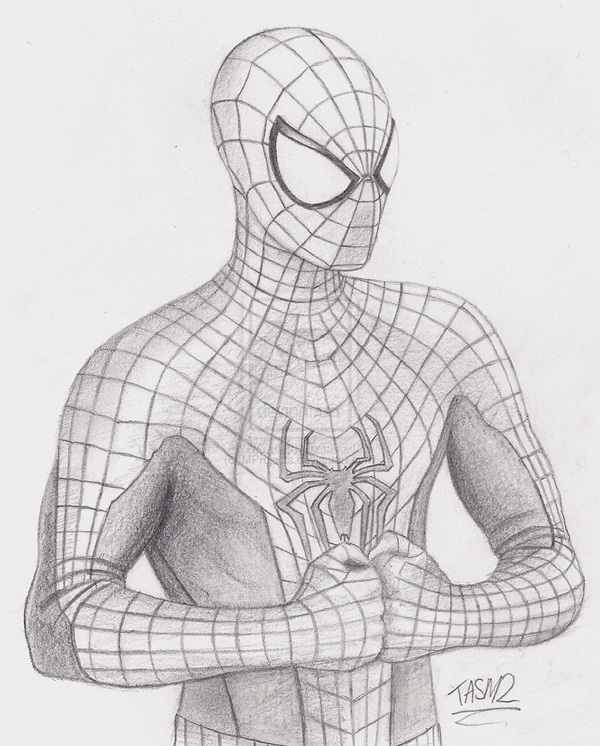 One can get rid of the obsession of cartoon characters by understanding that the characters have been created with lots of ideas brought forward by various people involved in the development of the show. These tips to Control the Obsession for Cartoon Character is really useful for people facing this.
Fall in love:
People have the tendency to use the word love for everything they like or admire, so it is quite normal that people think that they are in love with a character. 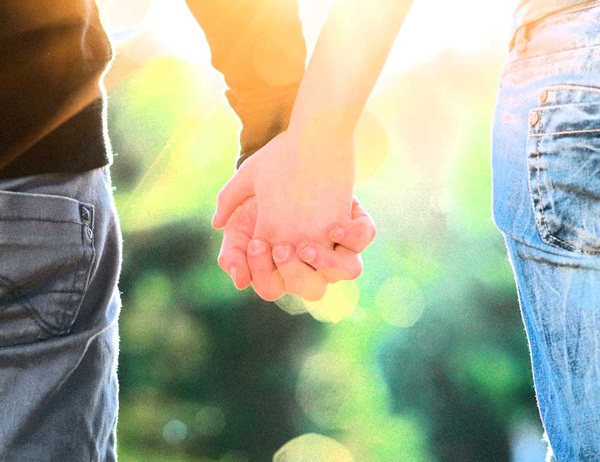 Research for the voice dubbed:
At times you tend to fall in love with the voice of the character; hence in this case it is important to understand that the voice behind the character is of someone else and that someone is human. You can have a look at the artist who has given voice to the character and also watch or listen his other shows to find out that the character with which you are in love is not unique and this will help you overcome the situation. 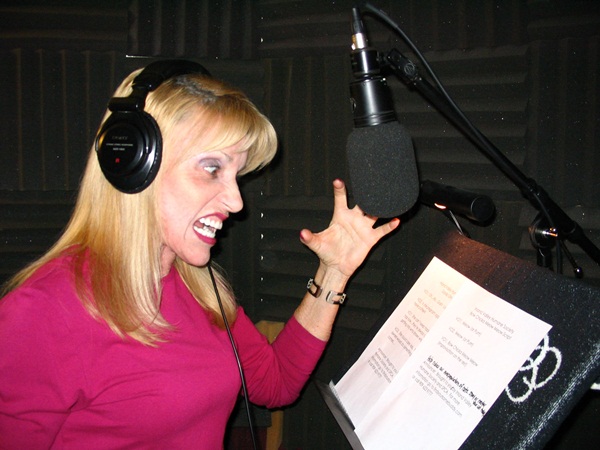 Watch something else:
There are times you are feeling too obsessed about something or a certain character, then try to deviate your mind to something else, which can help you stop thinking about it. It is important to keep in mind that you have a life else than the cartoon and it should be looked after to avoid any consequences. 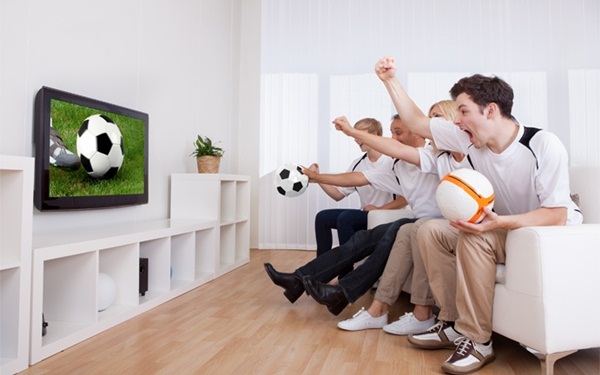 It is hence recommended to follow Tips to Control the Obsession for Cartoon Character so that you can successfully overcome the situation and make yourself realise about what is the truth and what is the difference between loving and admiring someone.