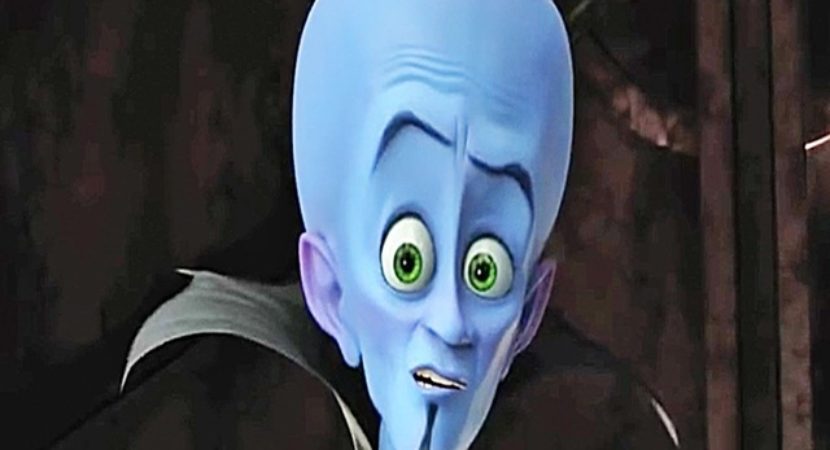 Pictures and Names of Cartoon Characters with Big Heads 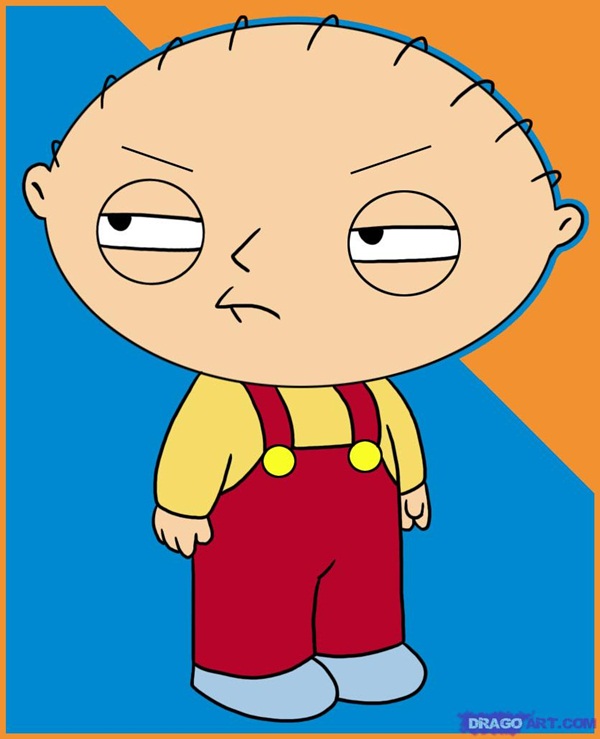 Yeah! The family guy is the American animated cartoon show this little kid belongs to. And when you are looking for pictures and names of cartoon characters with big heads, this kid has it all. Yes, Rugby shaped head is enough to make this cartoon character look funny and fantastic. 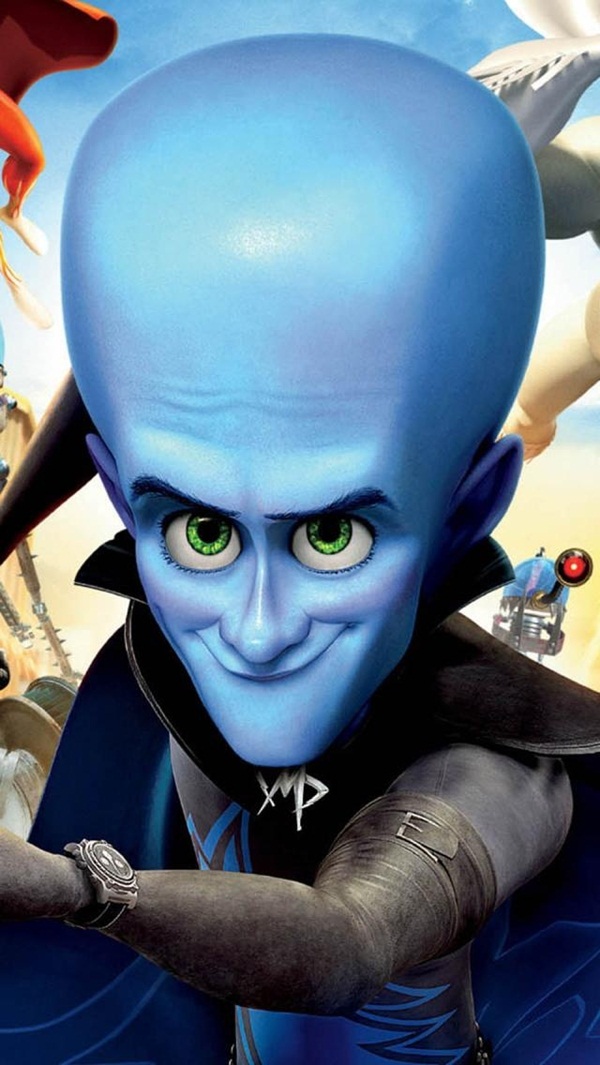 This blue and big headed guy is a combo as he depicted the villain and hero role at a same time in one movie. Yes, he is an alien refuge and with the vast knowledge of weapons and technology he always wins.

You may also check: 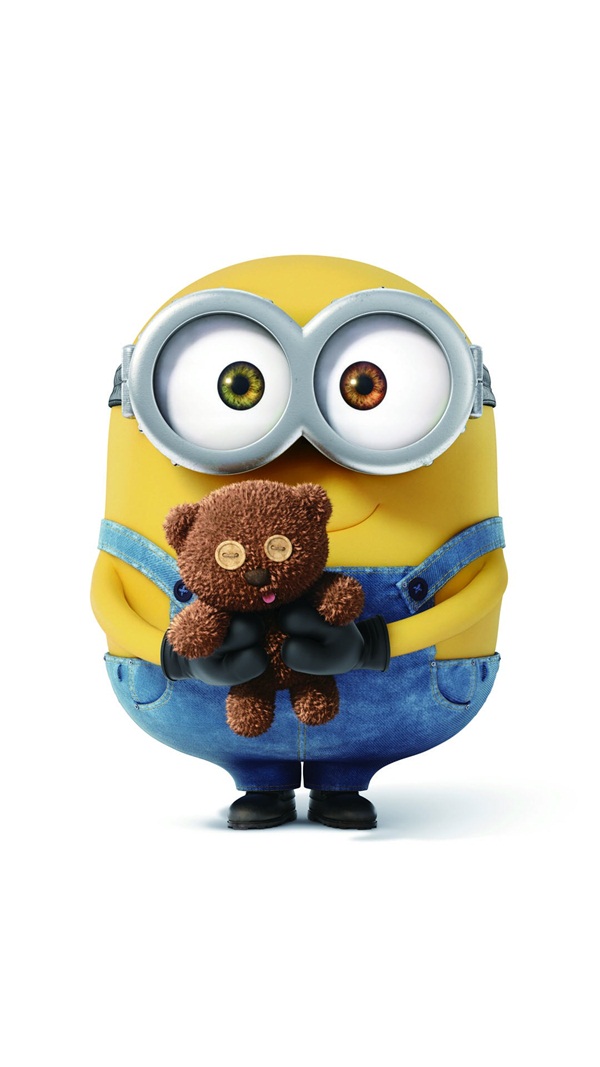 This list can’t be completed without listing these amazing creatures, yes, minions are best and popular fictional characters so are the movies. This character can’t speak but only makes sounds familiar to what people can understand easily. And with big yellow head and black glasses minions look inescapable. 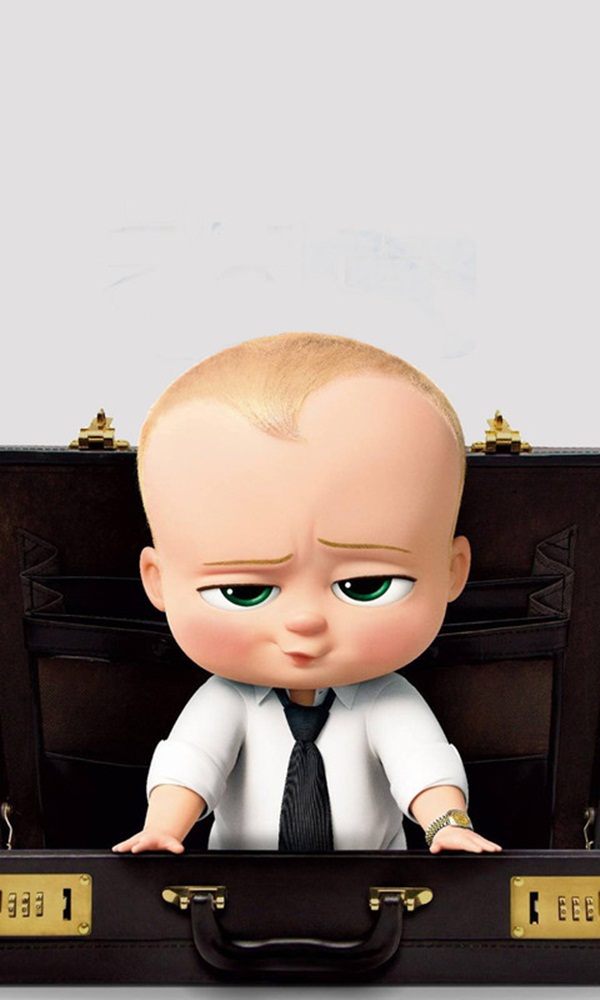 Yes, this one’s cute but don’t underestimate this little boy as he’s bossy and is very professional with his ways of working and words. Yes, with the small physique and big head this kid looks perfect and smart as well. 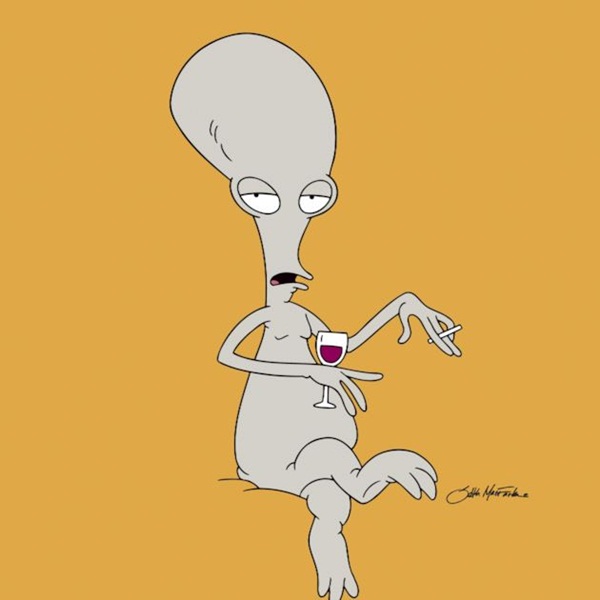 American adult animated sitcom has this grey alien character. Yes, this lazy looking cartoon character is sensitive and cynical also. Talking about his physique? Well, he wears nothing and has thin arms but with insane big head this character deserves to be listed here. 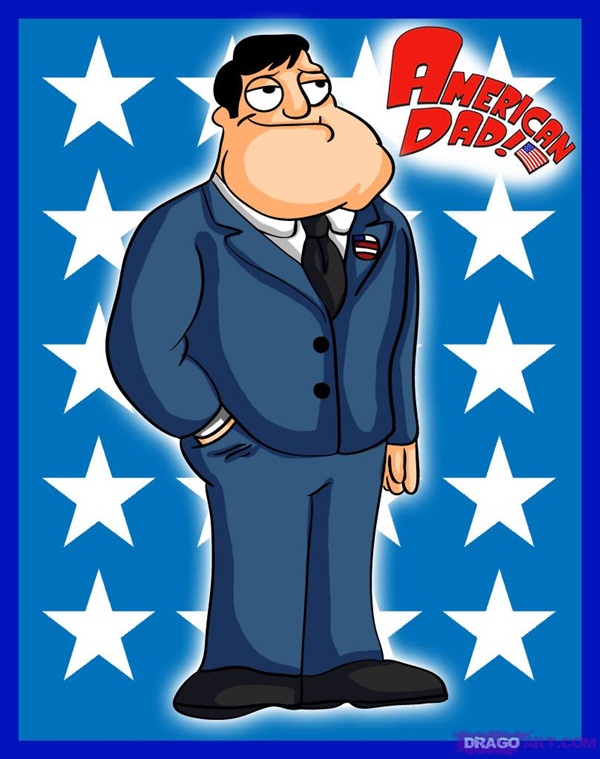 Yeah! He’s the main fictional character of American dad cartoon series. He works for the Central intelligence agency and is very straight forward with his communication skills. Despite his perfect attire his big head makes him look different and stand out of the crowd.

Anger from Inside out: 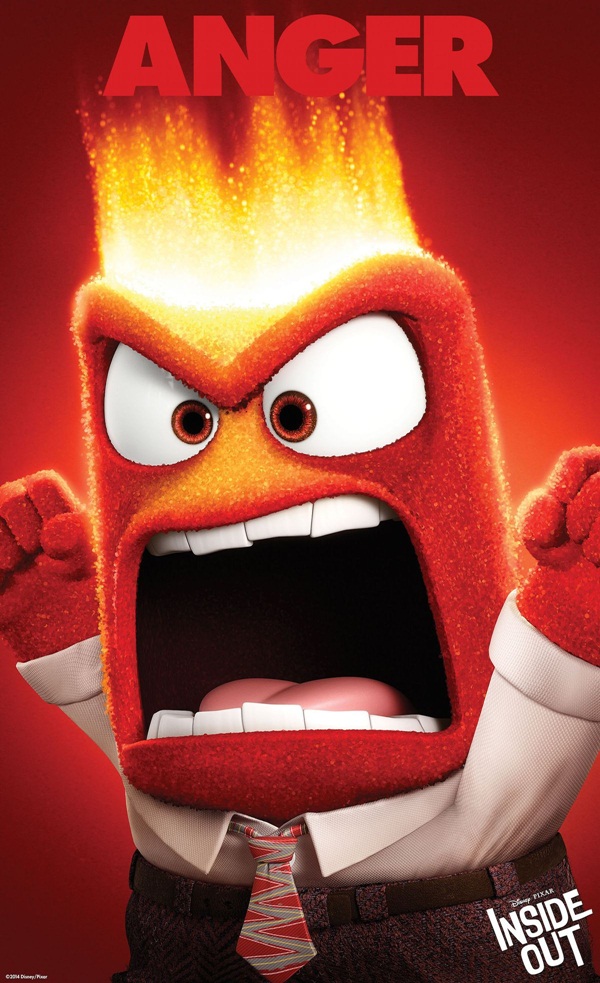 If you have seen ‘ Inside out” animated movie then you may recall this character in your mind. His short height makes him look adorable but with the red-colored face and giant head this character can scare you in no time. 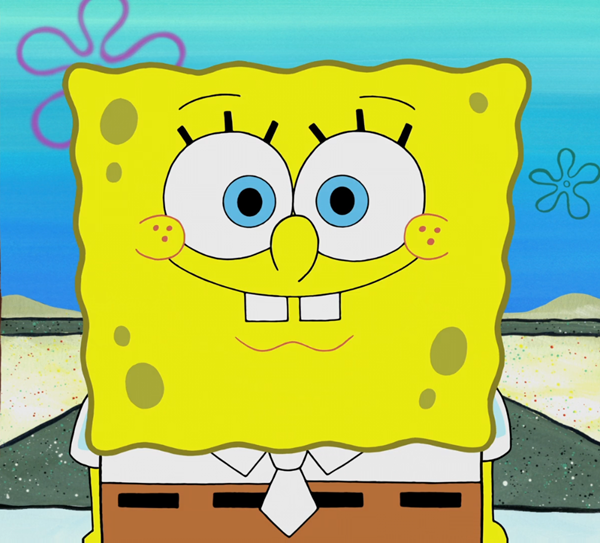 You would not deny saying this character as one of most famous and funny cartoon character we can ever have. Yellow headed cartoon lives under water with his friends looks funny. And if you look at his body, his outfit actually suits his body type. 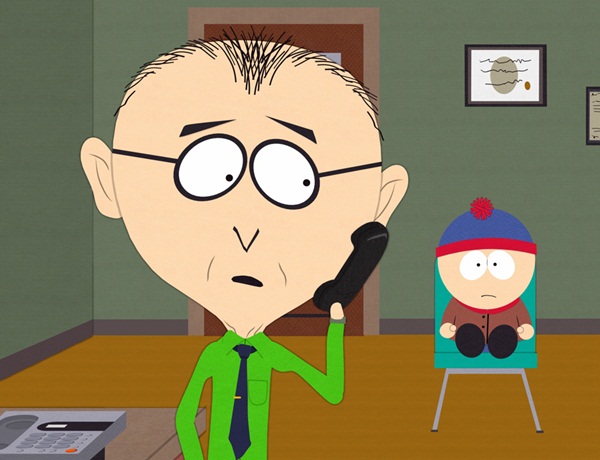 This fictional cartoon character is a school counselor and is with slim physique. But that’s how his head appears big to us. Sharp edgy nose is suitable with him spectacles and makes him look decent. 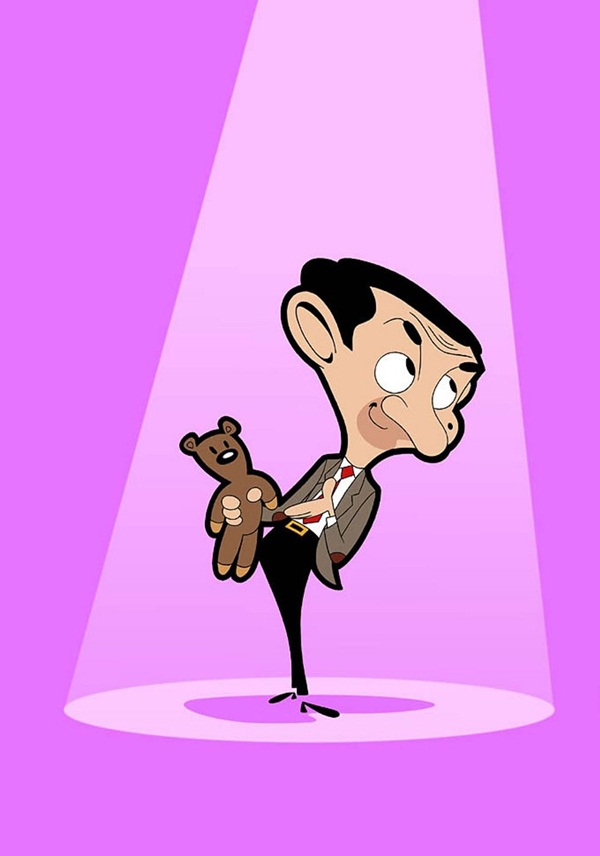 Is there anyone who doesn’t know this man? Well, this man is the epitome of entertainment. His creative and unique ideas on solving a problem depict his intelligence and, not only are his eyebrows catchy but his big head as well.