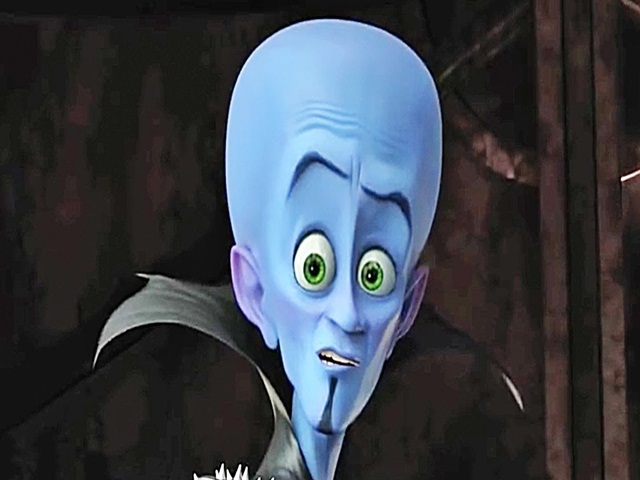 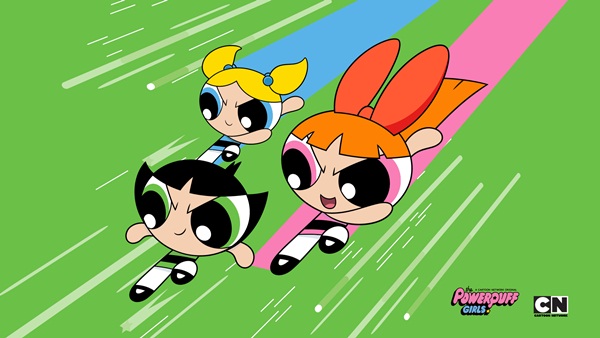 These superhero girls are small and cute but can get any one on knees. Yes, despite their colorful attire and small sized body, it’s their heads that make them look complete.

Yes, not only the minions have the big heads but their guardian as well.  Yes, this bald man is a secret scientist with insane ideas in his mind. Despite his big secret chamber and dangerous armor his house is safe and full of toys for his small toddlers. And yes, this man too has really big head. 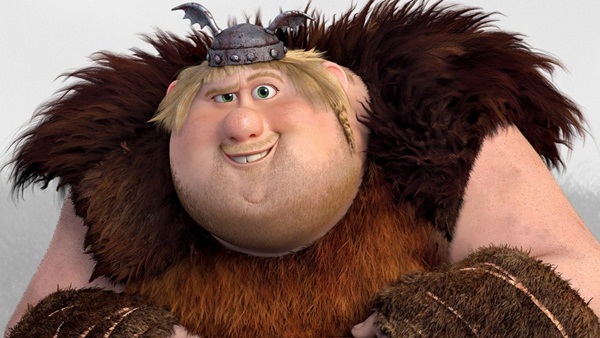 Yeah, if you recall the movie, ‘how to train your dragon’ then you’ll definitely get this man. All the characters in this animated movies are dragon riders but few of them has really unusual body shape and this one is our guy as we are talking about pictures and names of cartoon characters with big heads.

This cartoon character is popularly known as star of cartoon network, created by Van Partible. Viewers had never taken the appearance of Johnny Bravo seriously. Though, bravo values his physical appearance more than everything else in the world. The most notable feature about his personality was his body, which is built to collapse upon itself. Johnny bravo has a big head with good muscular build. This could make any bodybuilder feel jealous, with muscles bulging out from every corner.

Yeah! Peter Griffin also falls under the list of names of cartoon characters with big heads. This fictional cartoon character was designed by MacFarlane in the year 1998 for a popular series, named – Family Guy. People loved Peter because of his big head and over-weighted body. In addition, the voice of this character was inspired by the security guards placed in MacFarlane’s school at that time.

Like any other black cartoon character, Susie’s lips are full. Yes, she has a big head with brown hair that alters throughout the popular series ‘Rugrats’. Despite the truth that Susie is too small in age, other babies often turn to Susie for guidance and consider her as a smart and honest friend. Thus, Sushi’s compassionate nature and intelligence convince us to count her name in the cartoon characters with big heads list.

Super-cute animated cartoon character! Max Fleischer created this character and featured her in many comic strips and mass merchandising shows. When we talk about his physical appearance, Betty Boop gives a childish look! You’ll find a combination of large, round head with big eyes and a nose like button, having a small body. Luckily, the pictures of this famous character appears on hundreds of products and toys.

In many comic series, Cartman’s character has been portrayed as aggressive, arrogant and narcissistic. Well! This character is presented as an overweight elementary school student with a large head in the short animated movie – ‘South Park’. Therefore, prominent publications consider Cartman’s name to be on top in the list comprising names of cartoon characters with big heads.

This great cartoon character displays a bipedal ‘human’ characteristics. Talking about his Looks? Scooby doo has a big head, opposable thumbs and you can use his front paws like hands. You can also find one pad on the sole of each of his feet. As a cute pup, he wears a scarf during cold weather. So, don’t you think? Scooby’s insane head deserves to be listed here.