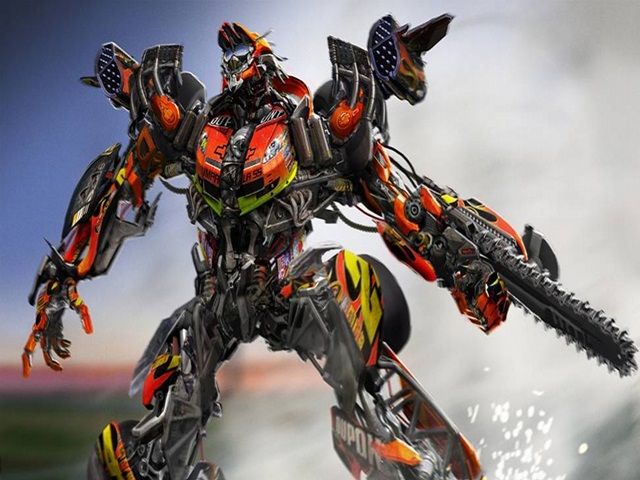 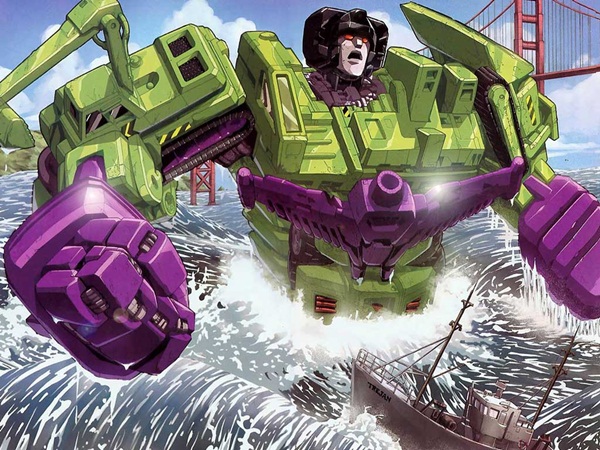 Transformers cartoon characters are actually divided in Autobots and Decepticons and their team leaders are named as Optimus prime and Megatron as well. In this list, you will have the various autobots and decepticons characters. 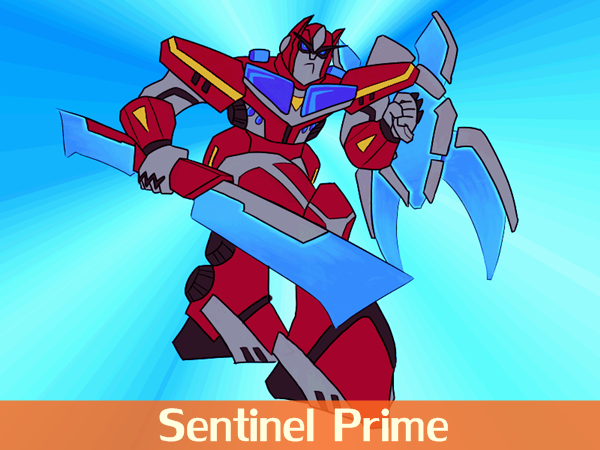 This transformer character is the former Autobots leader and in actual, is a red and black colored truck. He is brave and good in fighting and of course a good leader. And his weapons are cosmic rust blaster, a shield and a primax blade. 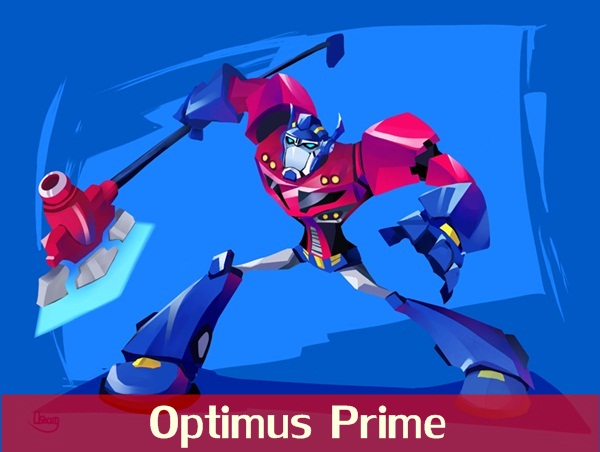 He comes to earth and fought in order to end war with decepticons. Optimus prime is also a leader of autobots. In various series, it has shown that optimus prime has red fleame artwork on his body and when it comes to know about his finest weapons, a knight sword is enough to conquer decepticons. 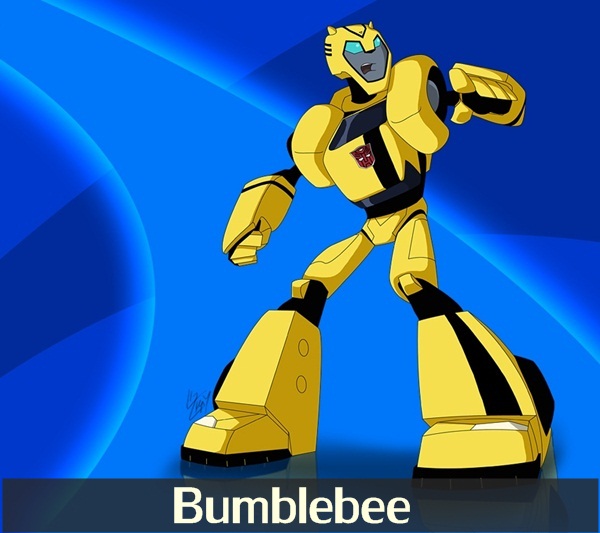 This is one of the finest and beautiful car (Chevrolet Camaro) in transformer series. A yellow colored car and always in funny mood but he always helps humans. 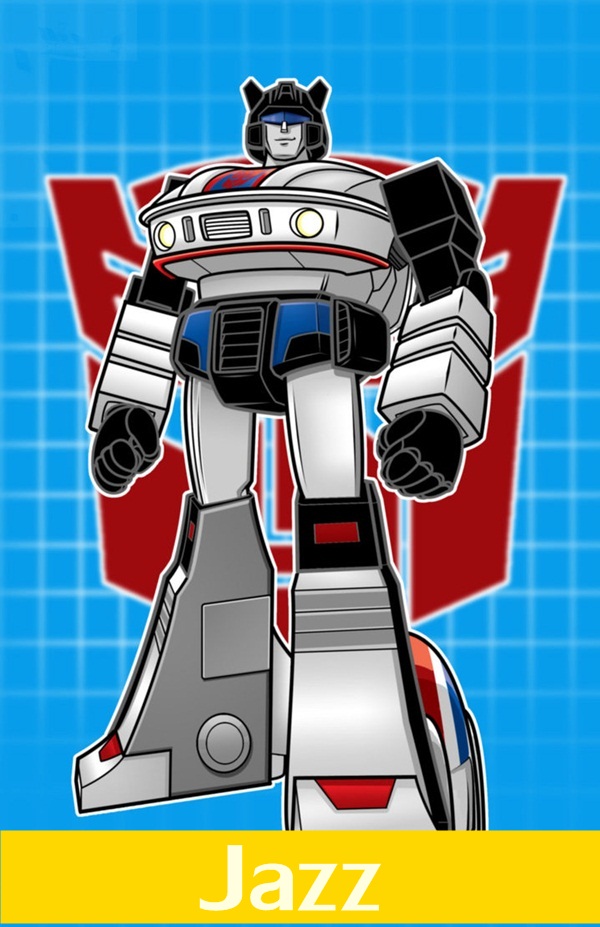 A lieutenant as designation in Autobots. And he is fond of urban culture and a very pet to Optimus Prime. But, he was killed by Megatron by energon axe, in mission city. 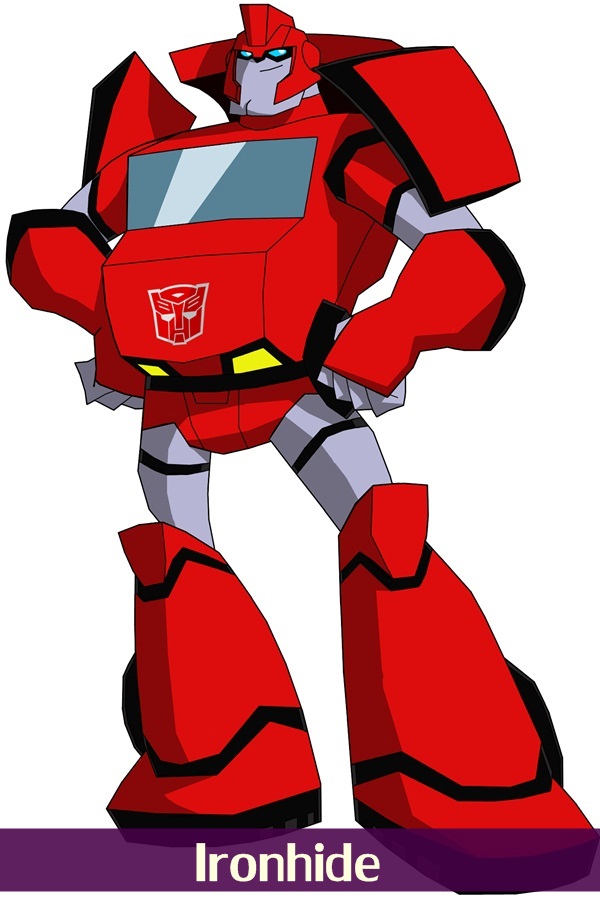 Ironhide seems to replace Jazz’s designation later and is weapon specialist for autobots. But he killed by sentinel prime in Dark of the moon. Ironhide can transform into medium-duty truck. 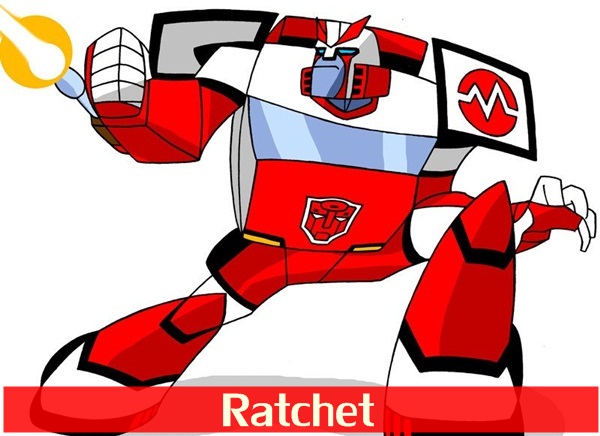 Like in any real army medical officer, Ratchet is also a medic for all autobots and worked as rescue vehicle. In series, Age of Extinction, he lost his leg when they shooted him. 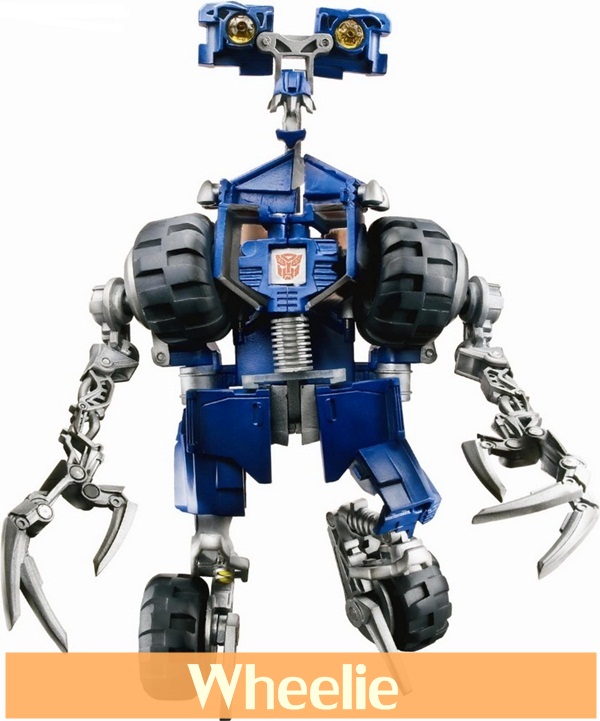 He is monster truck toy as small in size as compared to others. Wheelie was the one the decepticons but later joined autobots and very played intelligent role in all series. 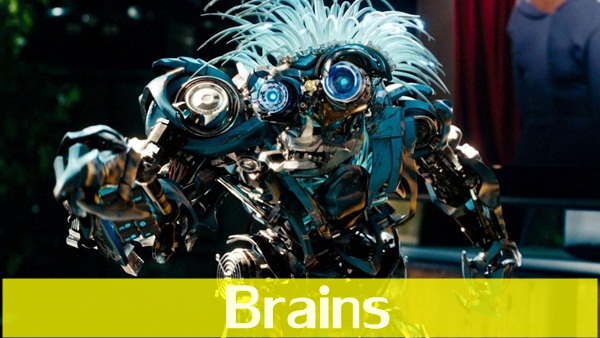 A Lenovo Thinkpad laptop and a good friend of Wheelie. As same like Wheelie he was also in decepticons but joined autobots later. Autobots saved him but he was not happy because that time with them. 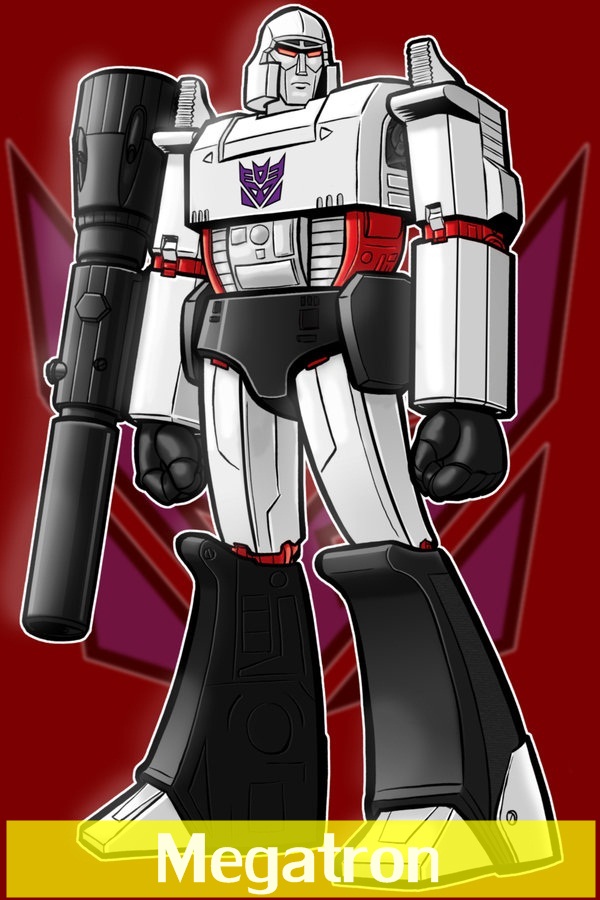 The villain, and leader of decepticons. In various series we have seen that megatron can transforms into three different machines as a Jet, tank and armored mack titan truck. Actually, he comes with different looks and personality and always ready to kill optimus prime. 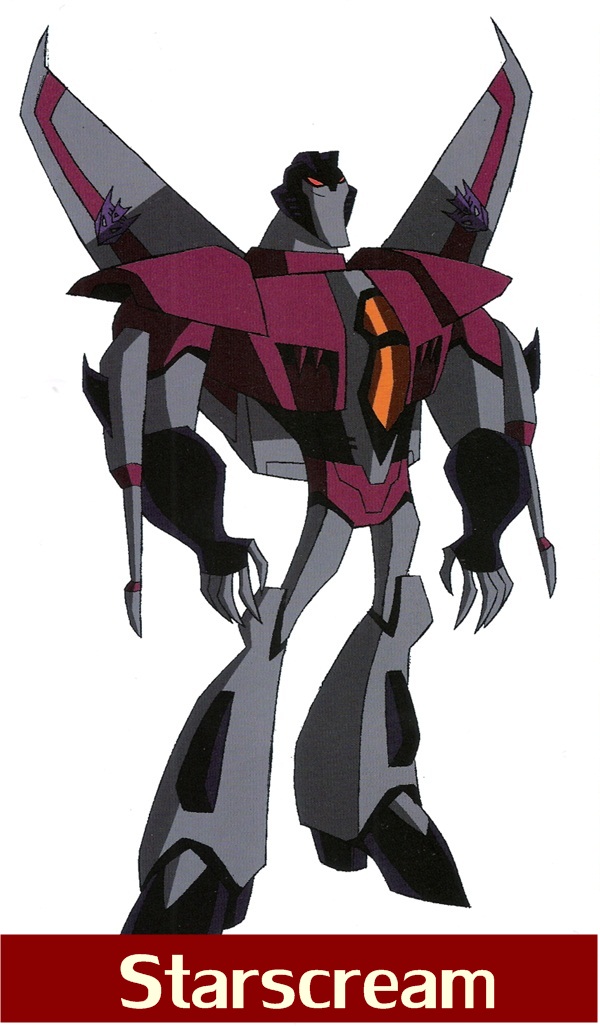 This transformer character can transforms into F-22 raptor, a fighter jet. Actually he is the air commander of Decepticons and he is right hand of Megatron. But his role is limited in various series. 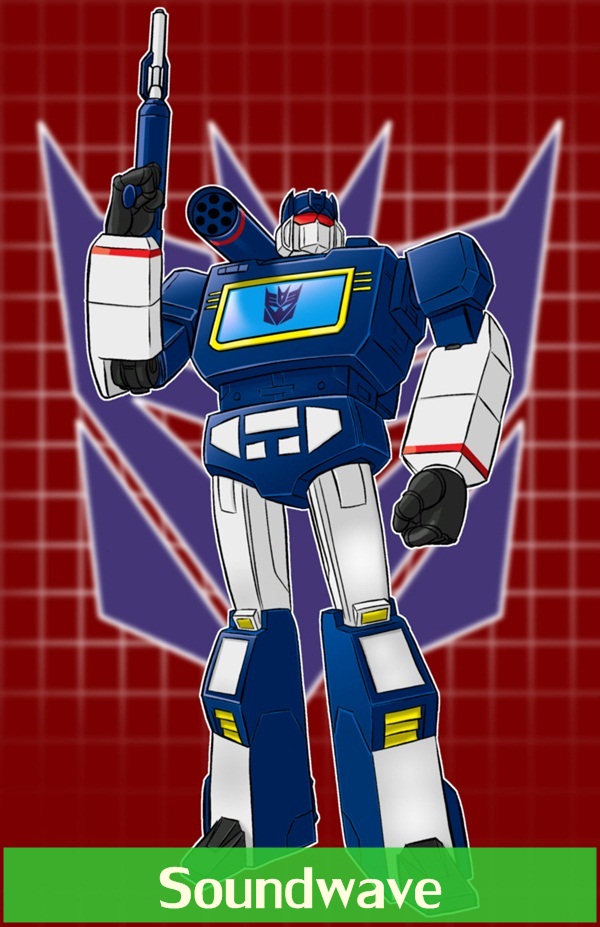 Well, in starting series, he does not adopt any vehicle modes but later in Dark of the moon, he adopted Mercedes-Benz. And he killed by bumblebee in Chicago. They were in battle field. 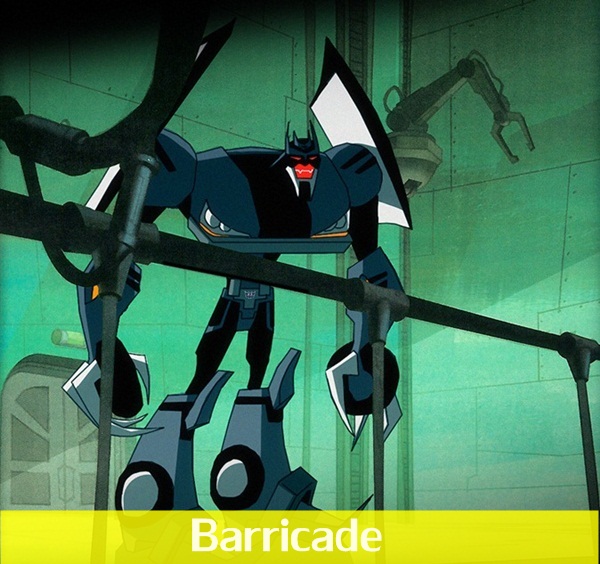 This one can transforms into black police car and was able to rescue Frenzy (decepticon) in his chest. And when this transformer came into existence was able to infiltrate earth as well. But like others, he was killed in battle, in Chicago by a bunch of soliders. 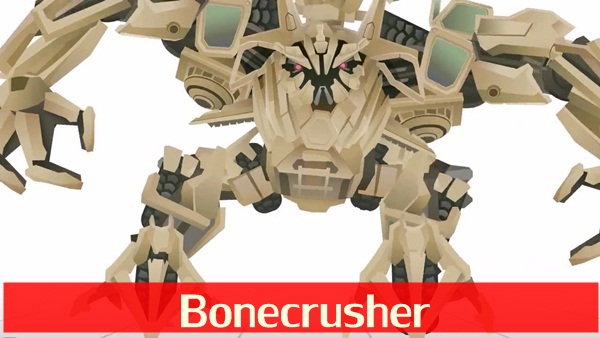 So, he got impressive and scary name and can transforms into a buffalo H mine-protected vehicle. He was killed by optimus prime but again came in other series, Revenge of the fallen but finally killed by airstrike. 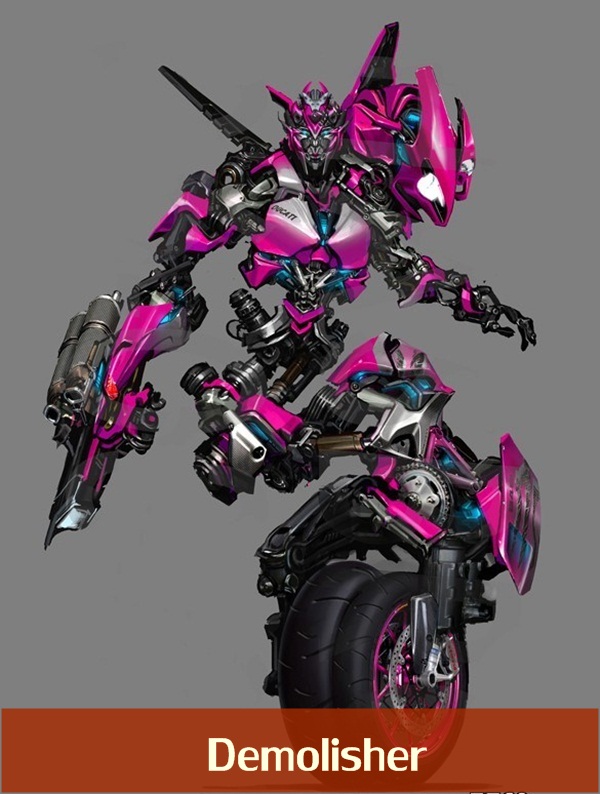 He is actually a hydraulic mining excavator and one of the constructions. Actually constructions are sub-faction and the transformers can transform into construction vehicles. 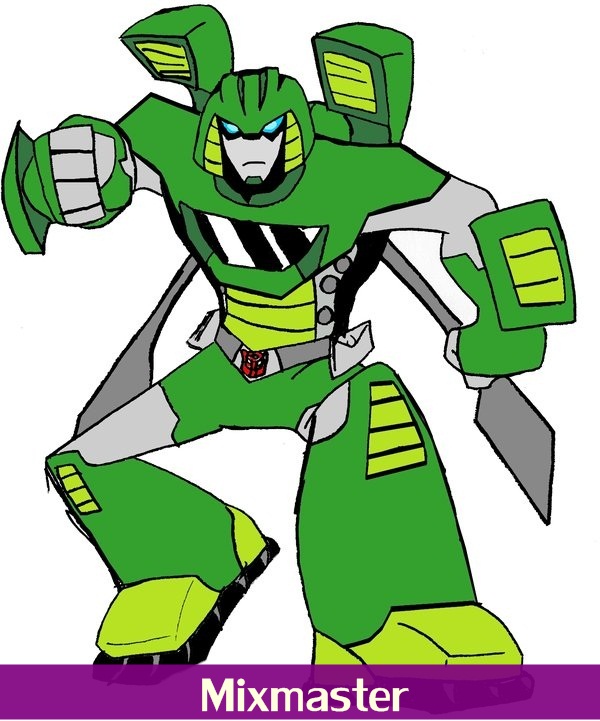 One of the constructions and can transforms into concrete mixer truck so is quite aggressive and dangerous because of his capability to make chemical compositions of explosives and weapons.

Now, the remaining transformers cartoon characters are given below with pictures! 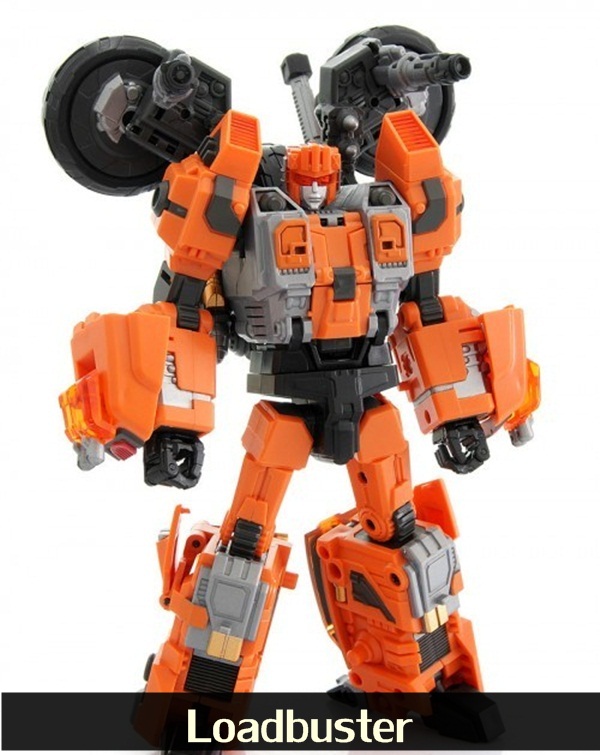 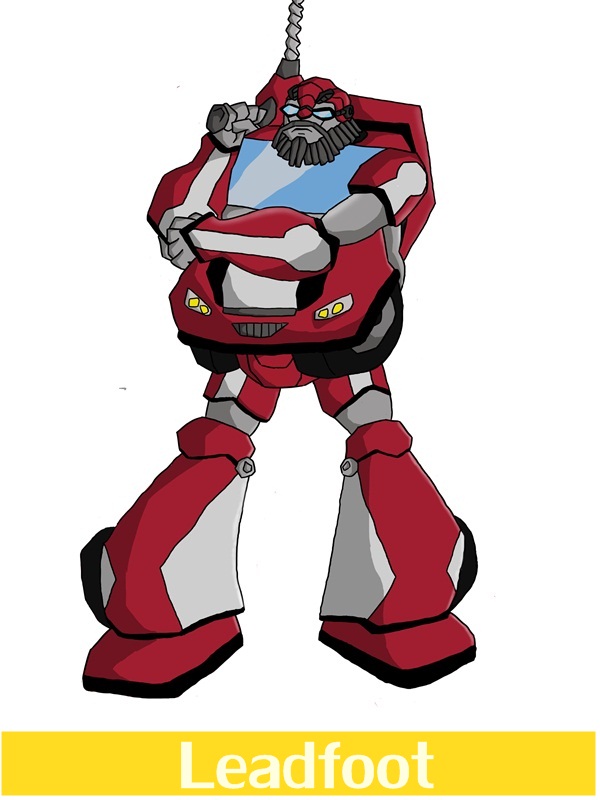 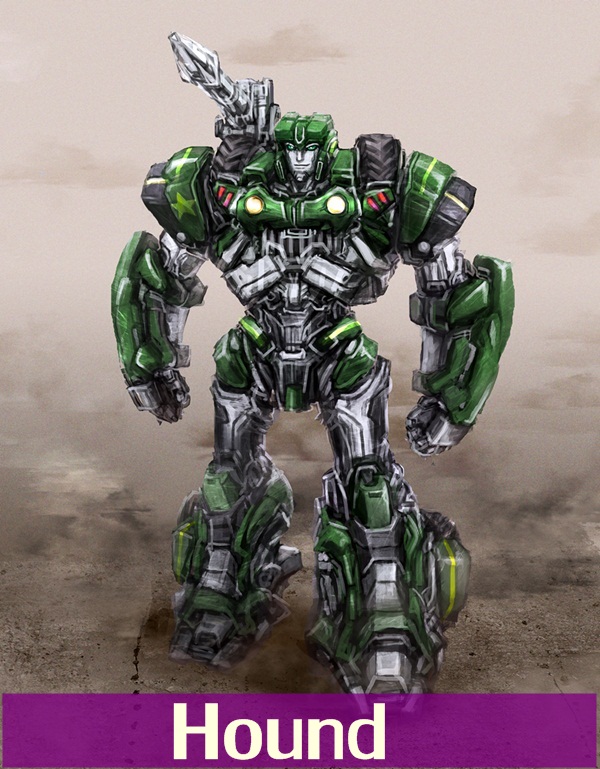 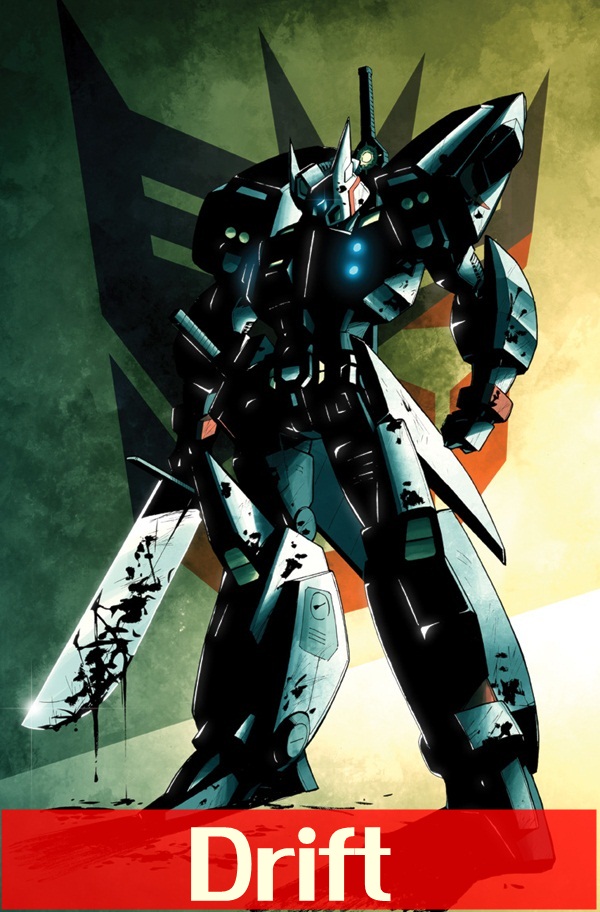 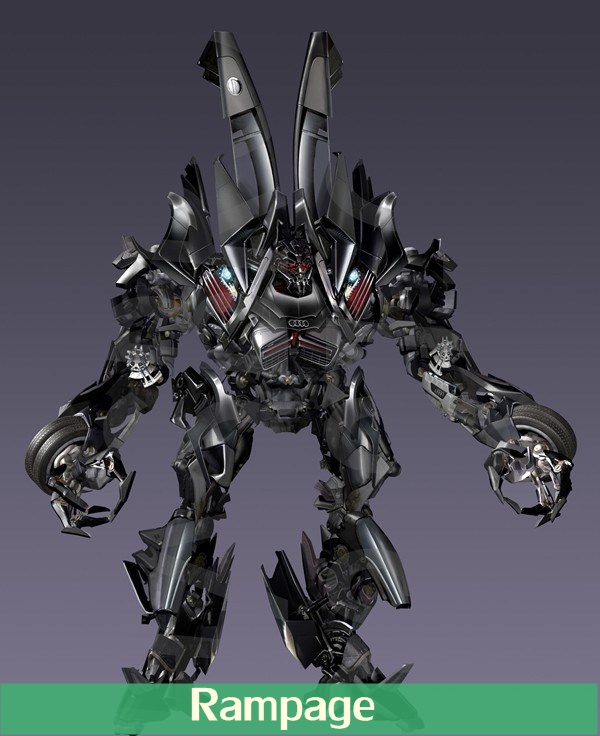 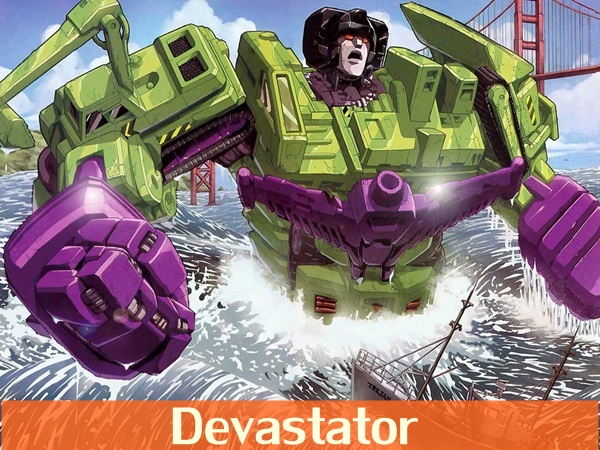 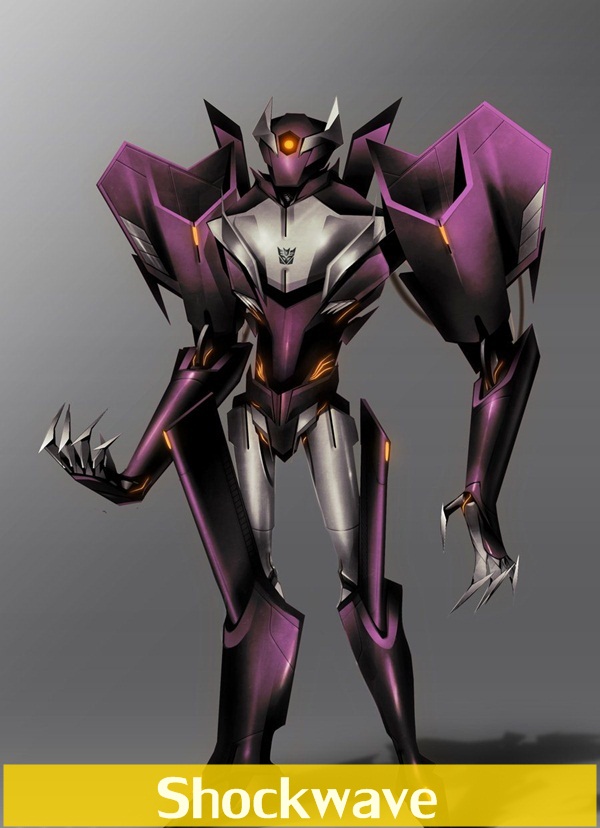 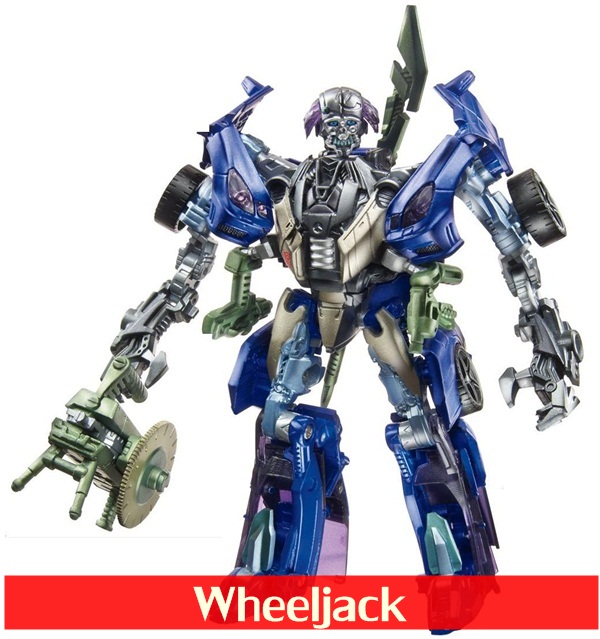 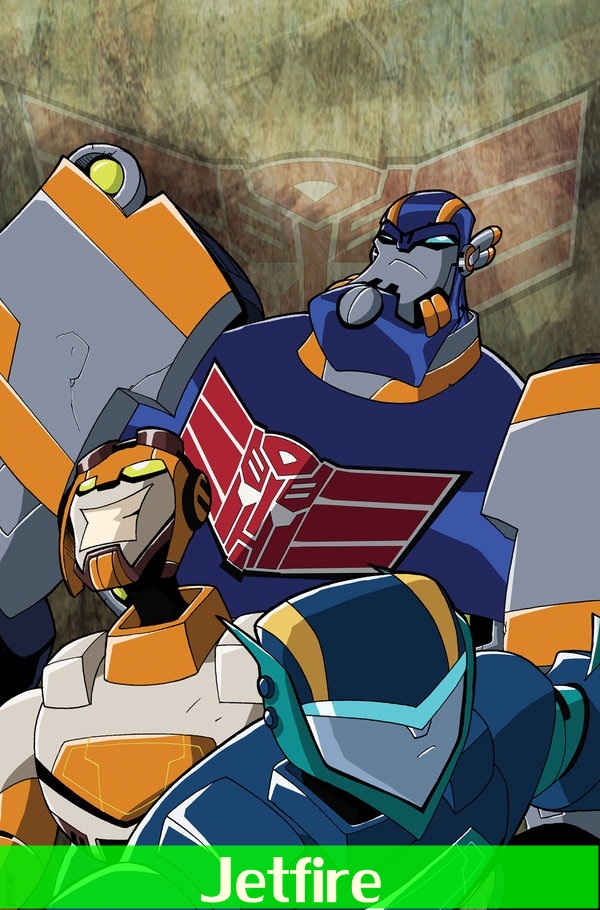 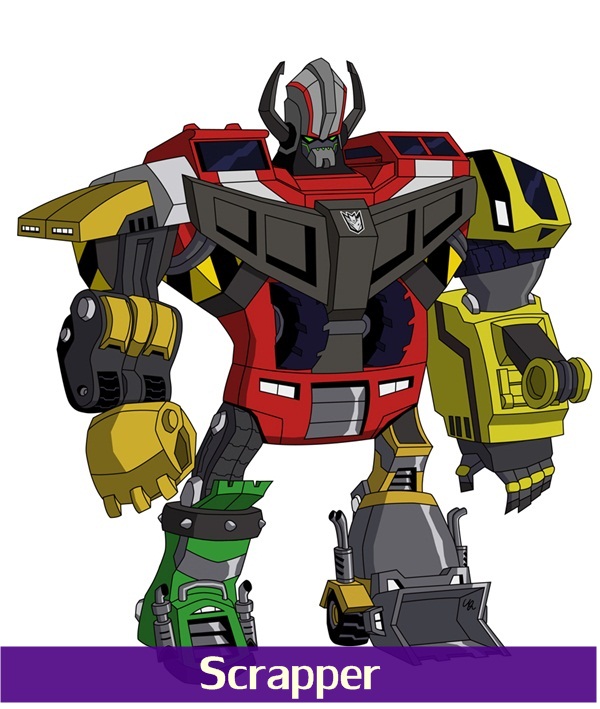