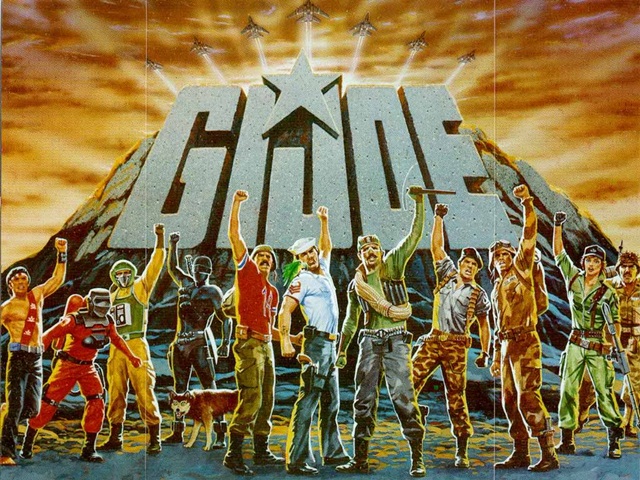 This is 21th century and cartoon characters have reached the peak of success. And when it comes to known about successful journey of cartoons, we must look back. Yes, this is the time to brush up childhood memories for adults especially. And of course, it would be also interesting for youth and kids as well. Everybody knows ben 10 cartoon character very well but how many of kids know about he-man and thunder cats (retro cartoons in 80s and 90s)? Adults, do you missed retro cartoons now and want to see them now again? The question arises here is “should retro cartoons come back”.

Should retro cartoons come back

Retro cartoons were awesome! The animations, realistic looks and dialogues were main attraction for kids. So, get ready to meet retro cartoons.

What made retro cartoons so popular:
There is not a single reason behind the popularity of cartoons in 80s. Undoubtedly, in 80s and 90s, there were black and white televisions and people used to watch cartoons at specific time in a day or sometimes twice in a week. In that time, watching cartoons was not so in trend as compared to now a days. But it was the time when cartoon industry had started with new cartoons characters. The colored cartoons with super power to save world, and especially the cartoons based on social life always had the preference. Everyone wants to see a cartoon character full of humor either it’s a funny cartoon or fighter. 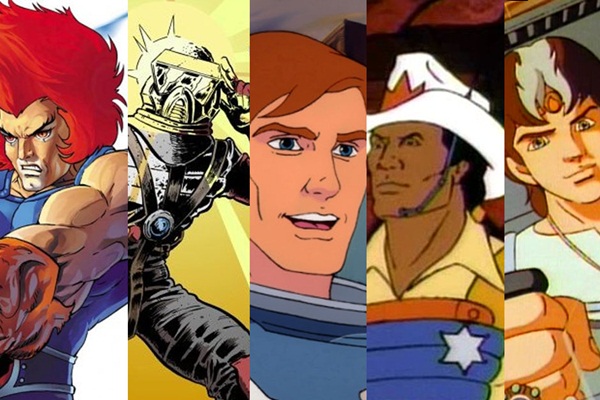 Retro cartoons played important role in people’s life:
People who are now at 30 or 40 by age know very well that in their childhood these cartoons were the best source of entertainment. Like, if now-a-days, a kid wants to see cartoon movie or show daily so exactly the same happened with their parents. Their parents also wanted to see their kids in house safe and secure but not with boredom. That’s how cartoon helped them here. Cartoons are imaginary and fictional characters, and in 80s animators were also aware of what a kid likes. 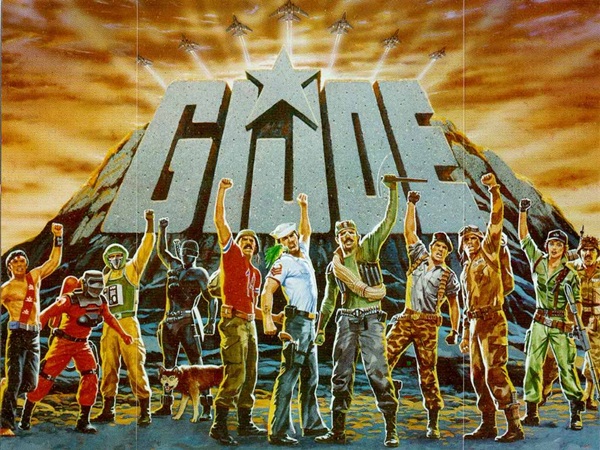 Retro cartoon characters were in fashion trend:
This sounds interesting. Like now a days, people are huge fan of famous Tom and Jerry cartoon characters as once can easily found a boy wearing t-shirt with Tom or Jerry picture on it. Exactly cartoon fans used to have He-man dresses and toys as well. And when it comes to Halloween attire, wearing a favourite cartoon character was everyone’s first choice. So, there is not much difference between today’s and yesterday’s cartoon characters. 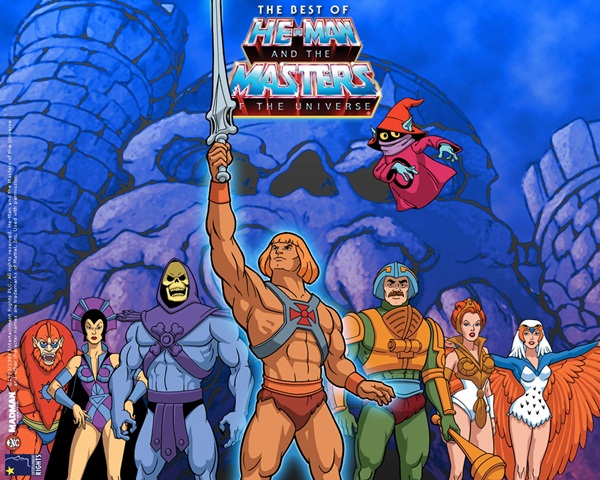 But yes, new technology has risen up the level of cartoon industry as many animators and producers are making anime series and cartoon movies. Now-a-days, one can easily found cartoon toys, stuff and movie CDs as well.

Why should retro cartoons come back:
Well, that question needs response from the audience and fans of retro cartoons. This is the time to think about past time and may be now while reading this post, you may have wished to see those childhood memories part again. This is not a suggestion or advice for anyone but yes a die-hard fan’s wish for watching those heroes and cartoon characters again.
Cartoon industry has given many amusing and funny cartoon characters to audience and experimentation on new characters is still going on. But it would be more worthy to come back with 80s cartoons at least. 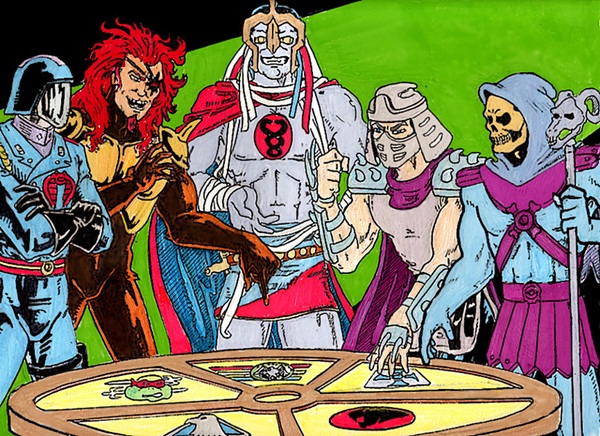 Now-a-days, cartoon characters have changed and new character are replacing them. One major effect is that it is not helping in making a strong bond between parents and kids. Cartoons are not only known for entertainment but also to make strong between people and friends, as if they watch same cartoon show together. Alternatively, parents also want to see cartoon show with their kids so as to spend some time together, to be a friend of their kids. And it would be more helpful for them if parents do also have their favourite cartoons which they had in their childhood.

Surprisingly, cartoon artists and fan following of cartoons are increasing widely. In fact, today’s children love to make a cartoon character sketches not only because of their passion for sketching but also for the love with cartoon characters. Today, this burning question may ring a bell in everyone’s heart so ask yourself should retro cartoons come back and hear your intuition and whatever it says, share it with us here.