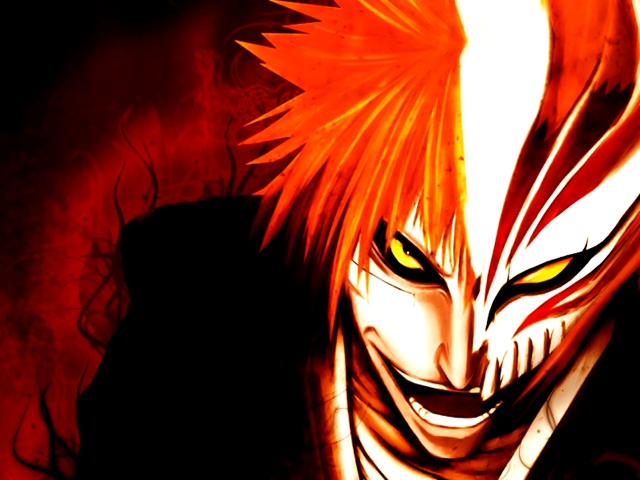 Japanese anime industry is growing up well and people praising and liking it as well. First, it was the manga who started to encounter world with expectations to entertain people, not only in japan but also around the world. So, anime characters are becoming popular, right? Moreover, bleach anime also belongs to manga, so the damn cool character Ichogo Kurosaki is one of them. But after providing us entertaining and epic series bleach anime has stopped and left people with unconditional expectations and hope. The question is should bleach anime come back and if it’s big YES then why?

Should Bleach anime come back

Dragon ball Z and Doraemon are the most famous creation of manga, as the way manga has created, wrote and depicted these anime characters. If you are addicted to this dashing dragon ball z characters, you better check out the wallpapers here.

Officially, first ran in 2004 Thanks to manga artist, Tite Kubo for introducing bleach anime and series and this one was quite different. How? You got power to reap a soul? This guy does, isn’t amazing? Yes, the genre is fantasy and action, so, you can imagine how the entertaining and thrilling the shows could be. Well, the story is about ghostly journey of the guy named Ichigo Kurosaki and Rukia Kuchiki.

As you know, either it’s anime or animated cartoon shows, various episodes and series returns back once they get stopped by makers. However, it’s nothing like that as audience didn’t like that, but the other problems or issues. So after running 366 episodes bleach was stopped in 2012, after publishing last episode.

Bleach anime characters:
However the main character is, as mentioned above, Ichigo Kurosaki but here are others too. Fans do have their own favorite bleach characters. And all of the characters are gifted with powers. Here, you would have seen that Orihime Inoue has crush on Ichigo, so it was about love and spirituality. Ghost-reapers got powers, even to absorb others’ powers. Did not you ever think of owning that power?

Why was bleach anime cancelled:

Yes, unfortunately, after entertaining us with profound ghostly episodes they cancelled it. You might have heard rumors that Bleach was becoming unacceptable to manga. But rumors are rumors but fans always want see the episodes again as soon as possible. The opinions of people are endless but in order to find out why and what exactly the reason was behind cancelling bleach, is still needs to be known.

What do you think as audience? Did they need fillers or not? Was that really unacceptable to manga or not? Was it about sales or ranking? Whatever the reasons and issues were, according to fan following and audience demand, makers should think about it again. Sometimes, it been in news that it’s been aired in japan, as people might watched and looked up for English dubbed episodes but meanwhile there is hope that it till be air soon.

Good news for Bleach anime fans:
Well, it was not the first time that a show was cancelled or stopped, many shows have been going through this phase. And sometimes, without any declaration they came and aired the shows and got huge hit as good reviews and response from audience. And as we know the saying, “Hope for the best” and “show must go on”, so here in the case of bleach manga, makers are planning and working on it. So don’t you think it can be aired soon?

What exactly matters to run bleach anime:
Undoubtedly, any show needs audience ‘ appreciation and positive response and, no wonder, makers and producers invest money so they expect to earn as well. But it’s not about only bleach anime, we must think about every successful show that has been stopped or cancelled for a span of period. So, after all that what would be the results? Will they continue it? Should bleach anime come back? As, it was stopped in 2012 but fans still hoping that it will be back in 2015.

Despite of being anime fan, if you love cartoon movies then you better check out the list of upcoming movies. And as we talked about bleach anime show, its cancelling and fan following, what could be the conclusive results? Now, this is the time, this anime show needs our support and a recall message. This post is incomplete without your suggestions and opinions about bleach anime. Because the question is should bleach anime come back? What you think?