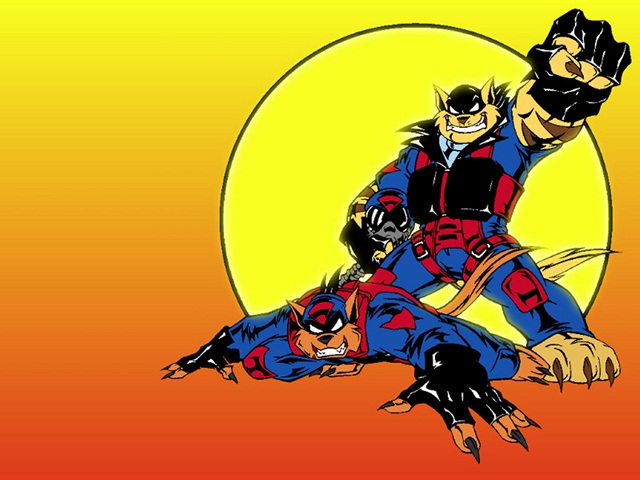 Animated cartoon characters, especially the fighter ones are becoming popular and audience love them. However, cartoon industry have been serving many cartoon characters either funny or action. Sometimes, cartoon characters are come up with supernatural power or with devastating weaponry. But, excitement goes higher when it comes to see fighter jet plane and two brave Swat Kats are in it. Yes, the extraordinary fighters with brave heart and always ready to stand against unsocial elements. Now, this post serves Swat Kats biography, history, movies, and awards. Sometimes, it’s really amazing to watch out cartoon characters fighting rather than real movies. 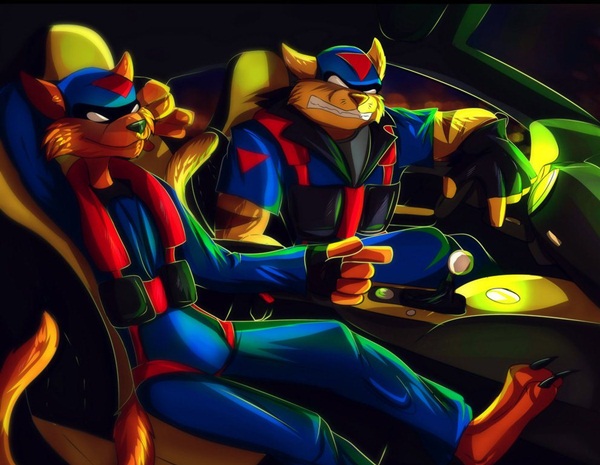 Swat Kats, the animated cartoon characters have succeeded in making large fan following in the various countries. In fact, kids get motivated by watching them as they are good in their job and are inspiring for thousands of kids.

It was an animated television series named, Swat Kats: The Radical Squadron and produced by Hanna-Barbera and created by Yvon Tremblay and Christian Trembly. It was a television series started in 1993. In various episodes, it has shown that the two main roles are of pilots (known as Kats) with a fighter jet.

T-Bone/Chance furlong:
One of the members of turbojet and also known as best pilot in Swat Kats. He revealed some secrets about him in various episodes if you have noticed them that he didn’t know how to swim but later learnt and saved his friend and mate.

Razor/Jake Clawson:
He is smaller as compared to T-Bone because of small size body but despite of that Razor is mechanical genius. Yes, he discovered many weapons and advanced weapons. Actually he is a master in master arts as always fight with enemies. Swat Kats series owns many villain cartoon characters as well. 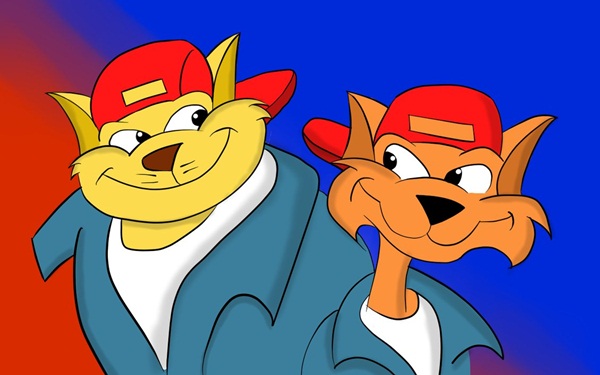 History is what makes an cartoon series whether it’s popular or not. The significant roles of cartoon characters are hidden in history. The animators, makers, and producers have faced many problems while making this cartoon series. History depicts how the Swat Kats overcome their weaknesses and other issues.

If you have noticed, a villain cartoon character voice needed another dubbing so later makers found Winchell for replacement of Neil Ross who gave voice to The Metallikats.

History of Swat Kats owns an issue regarding its reception and cancellation. In 1994, it became the number one animated show and maker Hanna Berbera stated in magazine that they were going to make new episodes but later it wasn’t happened. 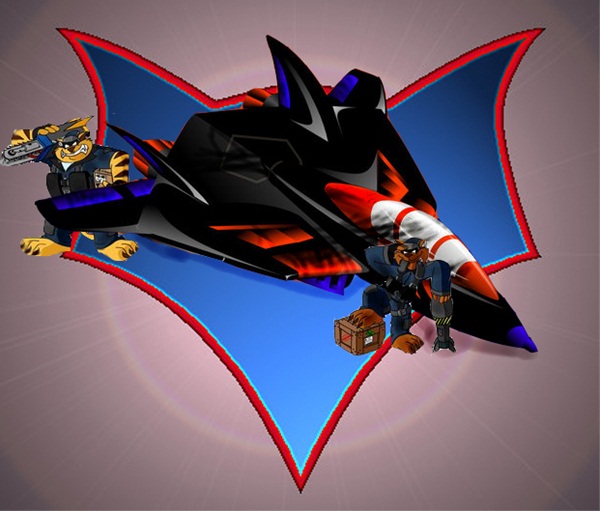 Now-a-days, people are fond of watching animated movies rather than television series or episodes. For instance, here is a list of upcoming movies in 2015 as it shows that makers are very well aware of what audience demands. And it’s quite mesmerizing to know that Swat Kats upcoming movie is going to be released in 2017, September. Till then we have many episode to watch, to enjoy the fighting and rescue their city from enemies. First, thing is that Swat Kats series have 29 episodes but six of them were cancelled. 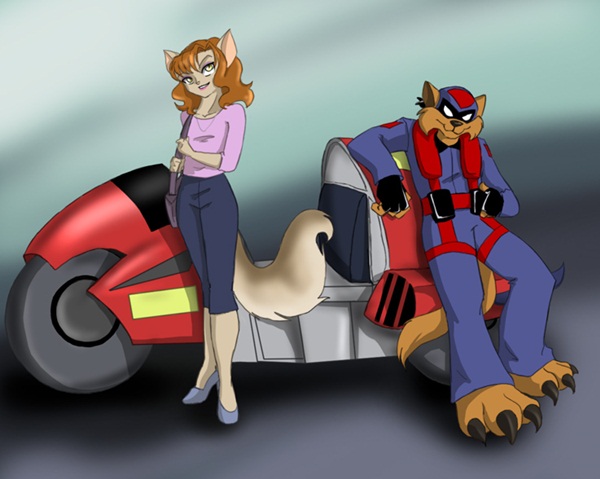 In order to please audiences, animators have made astounding video games to play. As, in 1995 the two very well animated 2-D platform video games came into existence. First it was only in Japan but later came in North America.

Even while making of animated cartoon series or animated movie, makers have lot of hard work do either it’s about broad casting, making, dubbing or promotions. And then after getting audience response they get to know whether they liked it or not. Well, honestly speaking audience love and appreciation is the real reward and prize for any cartoon character. And the people who worked in Swat Kats were awarded by unusual titles as named service medals, Kristen sharpe and strike. 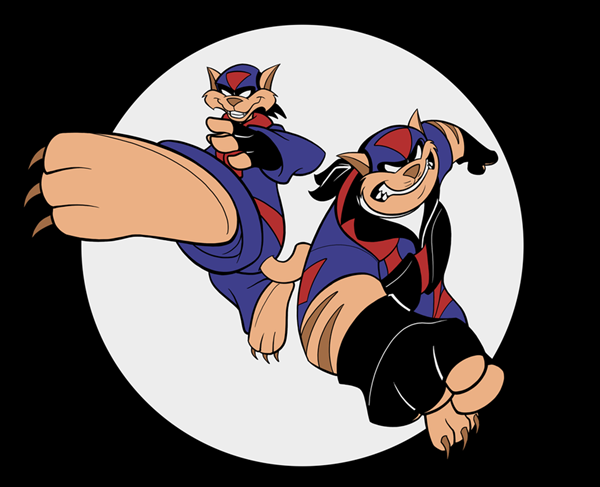 Cartoon industry has been entertaining people and is still doing same. Of course, people demands variety and that’s how new cartoon characters are added. The humor, sense and feeling of watching cartoons on television tend us to feel if we are watching real characters. In order to brush up the memories, we have presented Swat Kats biography, history, movies, awards. May be it causes us to watch these two fighter pilots again and if there is something you want to add or share, feel free to let us know.