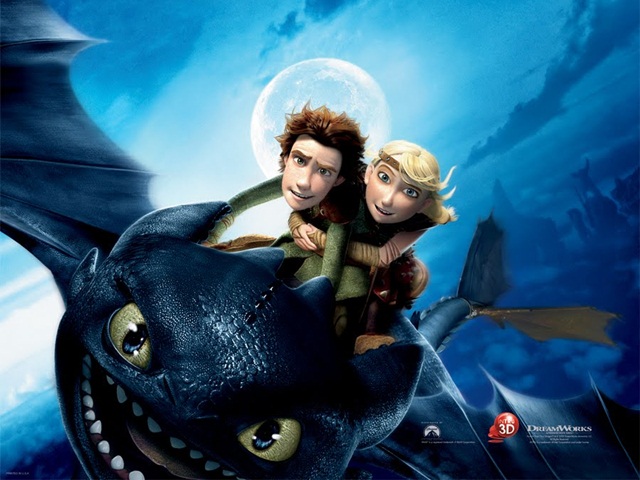 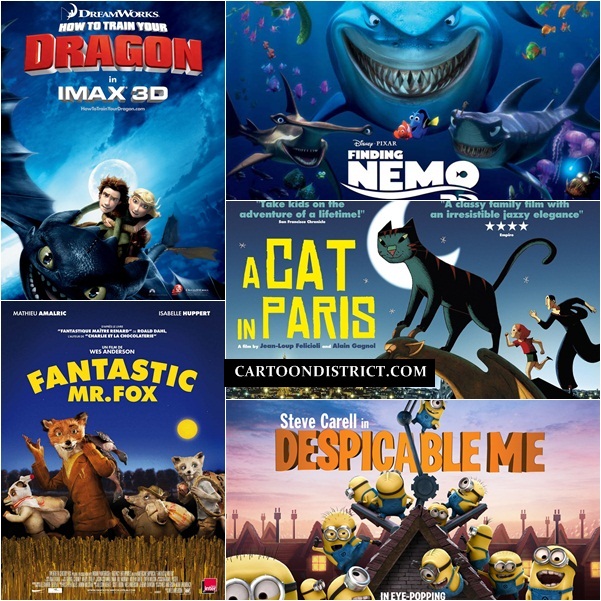 Best Cartoon Movies of all time 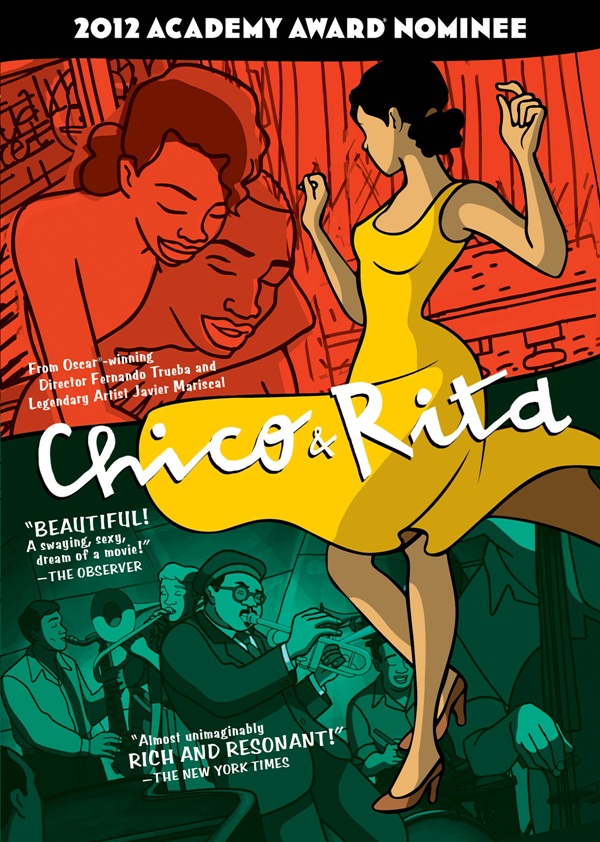 This is a Spanish animated cartoon movie whose story is set somewhat between 1940s and 1950s. The story moves around the city of New York, Havana, Los Vegas, and Paris. 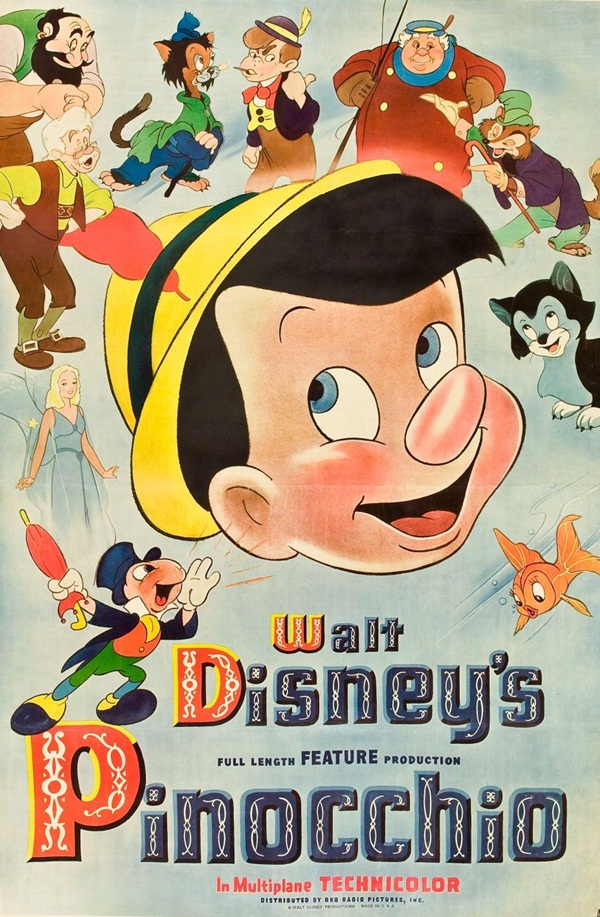 This is one of the old movies that had got the best user response. 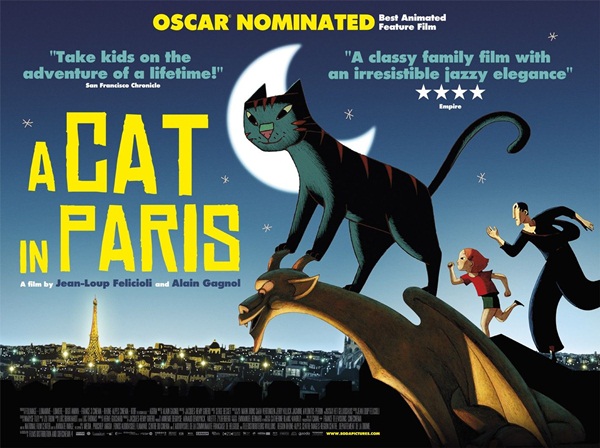 This is the French movie that has the story based on single evening. It is the story of young Zoe following the cat.

4. How to Train your Dragon 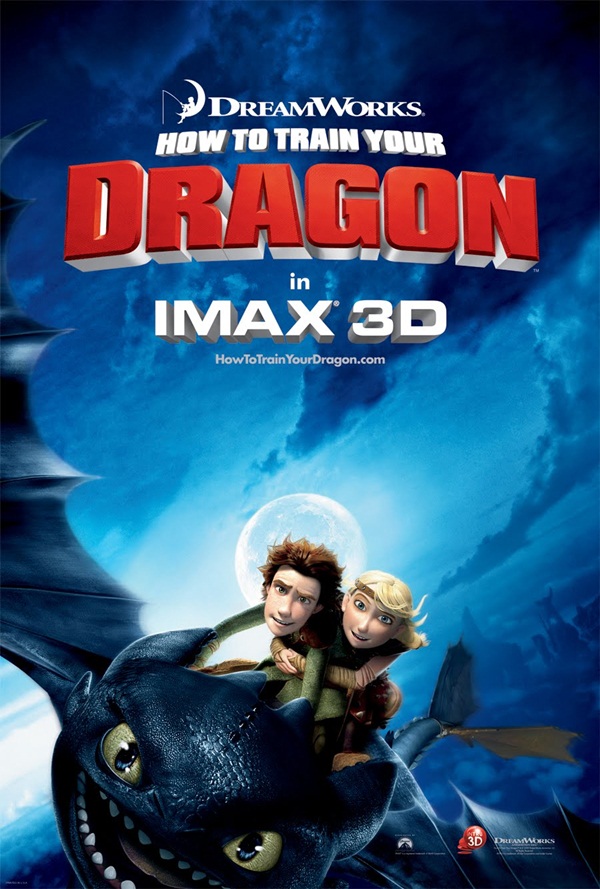 This is one of the best cartoon movies ever made. The character ‘Toothless’ is the most fictional character. 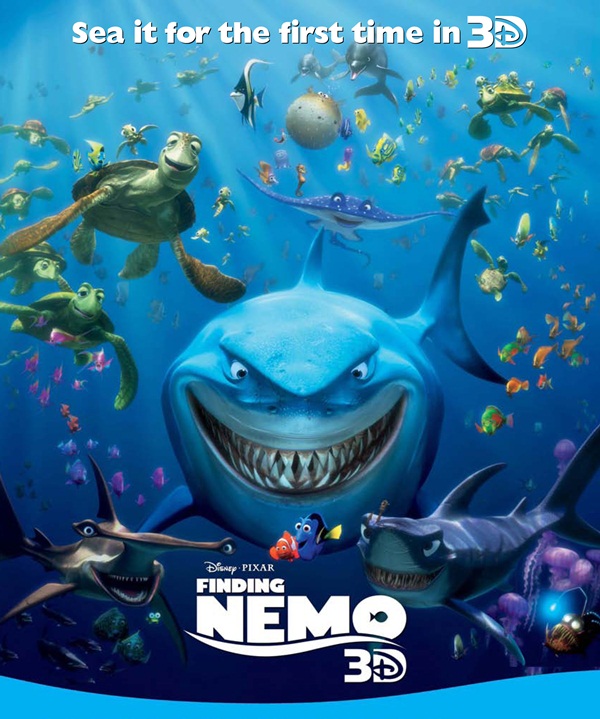 This is an unpredictable movie but favorite of most of the people. Some of its scenes are heart breaking and sad. The movie has a great beginning. 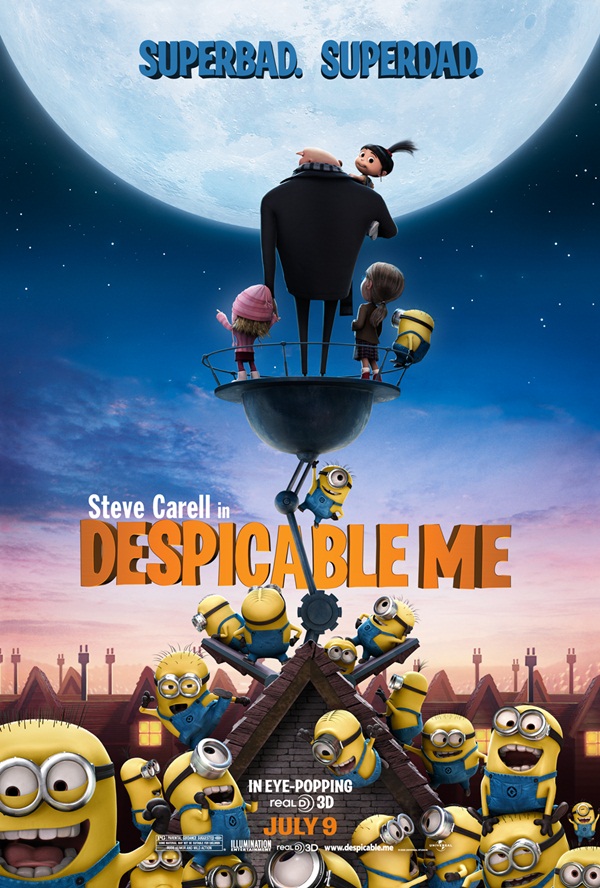 This movie came out at the same time at the release of theme MegaMind. 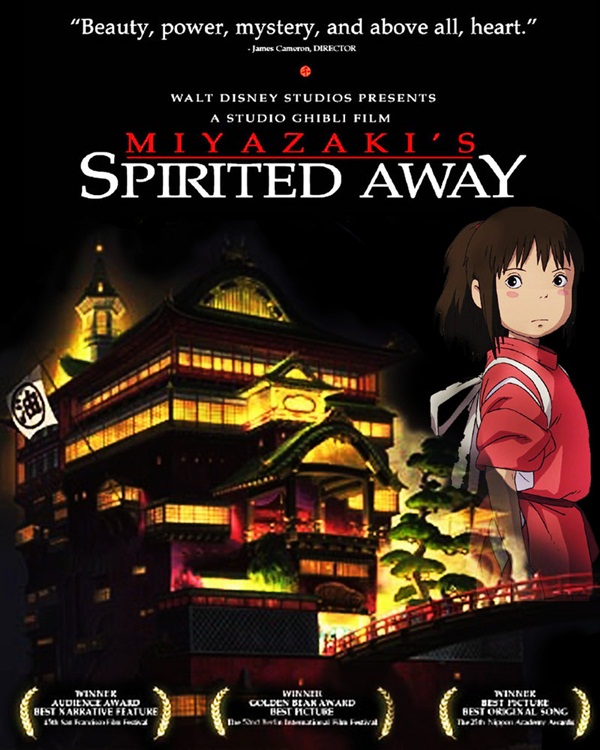 This movie was released in year 2001. This movie is delightful and is the surreal trip down the hole of rabbit twisted with Japanese Alice. This is one of the most exciting movies for the kids. 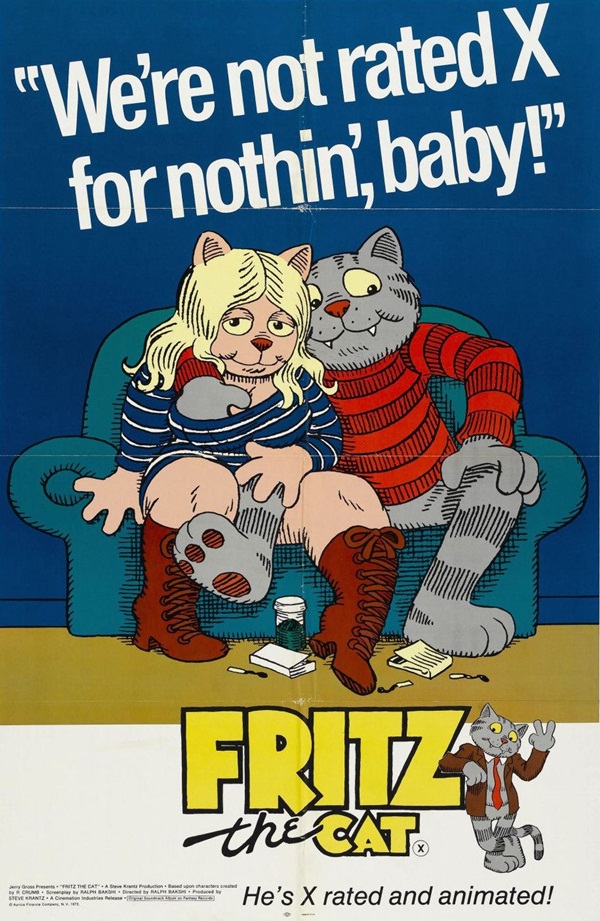 This movie is the big screen version of the most popular character Fritz, who is opened with the new possibilities for the X-rated animators. This movie is directed and produced by Ralph Bakshi. 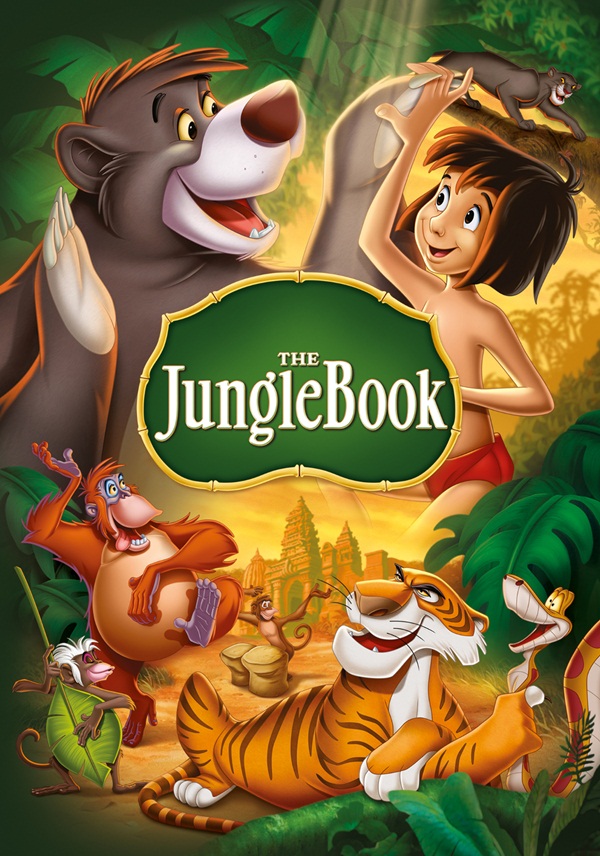 This is one of the most popular movies that every kid had watched in his/her childhood. The story is about the boy who is left to jungle and animals take care of him well. The boy name is ‘Mongli’. 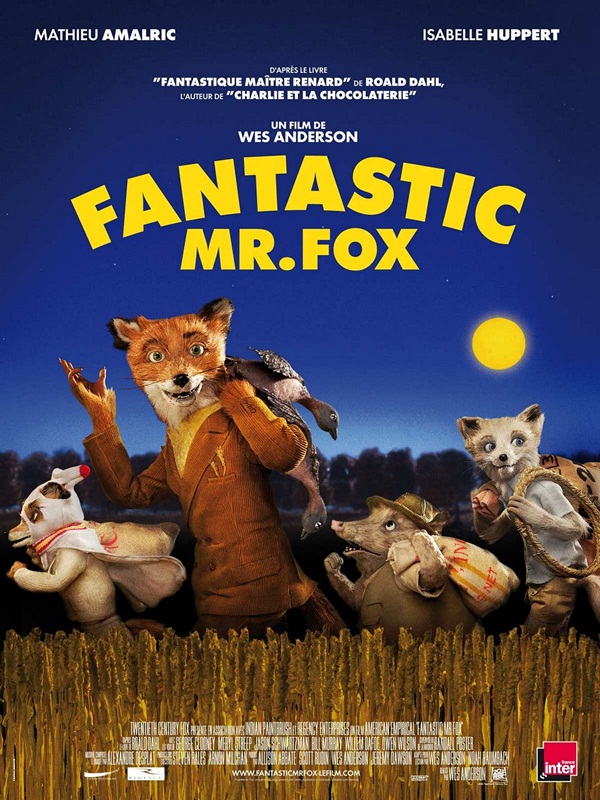 This movie is based on the novel of Roald Dahl and also features the voice of George Clooney. A big columnist threatens to tear down the home of Fox and Friends.

If you’re really cartoon lover then, you shouldn’t leave any of these movies. Not only the entertainment, but these movies are full of action and emotion. I love this set of movies personally. Enjoy Cartoons!