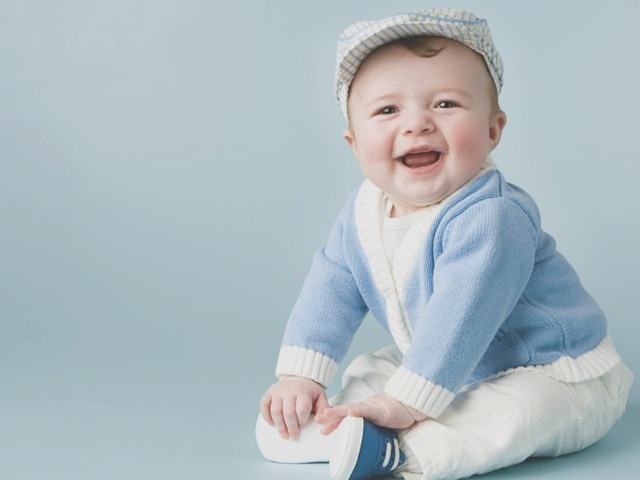 So, you got a champ, a genius, a stud and so called as cute son. You might have planned many things for him for upcoming events in days and life. Toys and dresses are one of the first things that parents prefer for their baby boys and meanwhile the dilemma of deciding cute name for baby might get you confused. 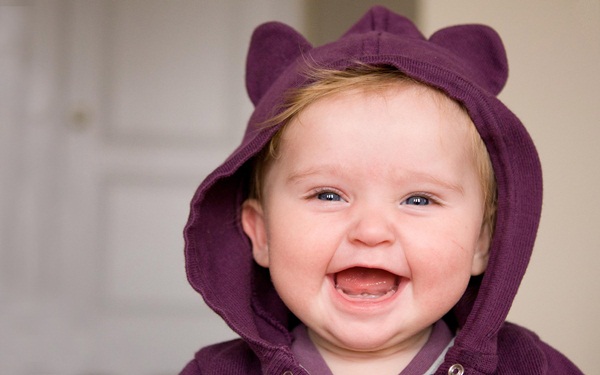 Receiving phone calls and messages from relatives and pals suggesting their favorite names for baby boy might also enhance that confusion. But, this post is worth enough for that confusion as you are having top 100 cute and unusual baby boy names.

A name should signify the meaning of itself as with the boy. Therefore, meaning of the name should be considered when it comes to decide cute baby boy names.

David: Beloved- Aww! This must be chosen as everyone is going to love this boy and moreover it was the common name of Scottish king.

Ethan:Strong-Yeah! This name is suitable for your boy as he just got cute looks with strong determination.

Noah:Long-lived-So, one of the famous Hebrew names for baby boys and can be used as Nae and Nooa as well.

Finn: Fair-Well, this name got two meanings as from Irish, its meaning is fair and from Gaelic, meaning is small blond soldier. 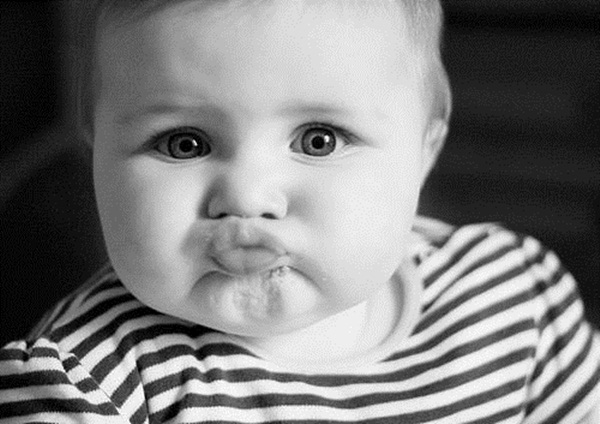 Jack: God is gracious-After knowing the meaning who would not want to choose this name for cute baby boy and it’s cool as well.

Jordan: According to American name, its meaning is the river of judgment.

Justin: Means just and fair, and so also known as with Latin word for male gender.

Kelly: A warrior and Irish surname for people.

Leon: A Latin name and meaning is Lion.

Bob: It’s famous among Americans and Germans and in German, meaning is Bright.

Cade: The meaning is small battle or spirit of battle so the name is unusual for baby boys.

Raul: An American baby name and a form of name, Ralph.

Pike: A short and cute name and is common surname in USA. 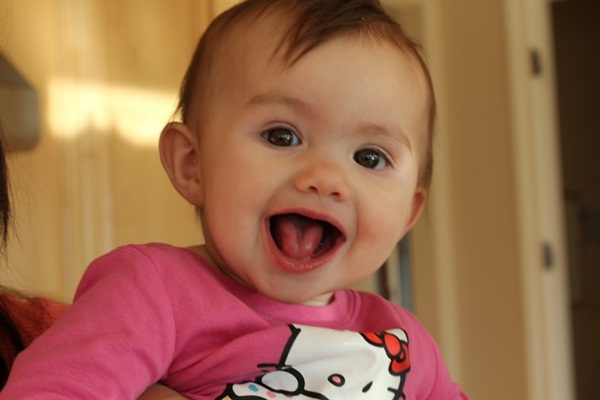 Blue: Yet another cute name is blue or Blu.

Cesar: The word belongs to biblical names, means the one who is cut out of womb.

Colin: The name with multiple origins and with cute meaning is cute pup.

Jim: A short and cute name for baby boys and its meaning is Supplanter.

Kris: Meaning is the one who follows church.

Kevin: This name simply means that someone who is handsome by birth.

Rohan: This name is widely famous as this comes from Sanskrit which means, ascending.

Mike: Hebrew word with the meaning; who is like god.

Neil: Choose this name if you want you baby boy to be a champion and passionate.

Tony: A highly praiseworthy name as its meaning says.

Alex: The Greek word with beautiful meaning, Defender of men. 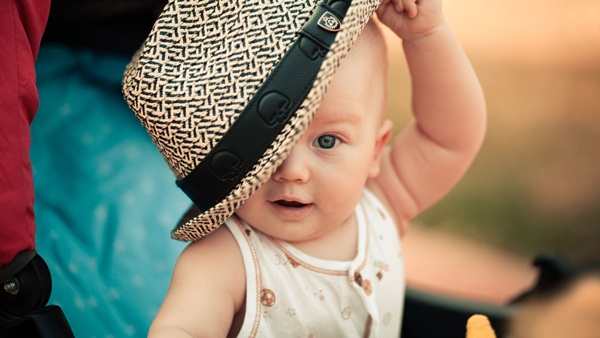 Evan: Masculine name and can be used as Ivan.

Mark: Yeah, the owner of facebook and meaning is consecrated to the god mars.

Steve: Derived from the Greek name.

Daniel: God is my judge

Logan: Hollow, Yeah the guy with blades in X-men 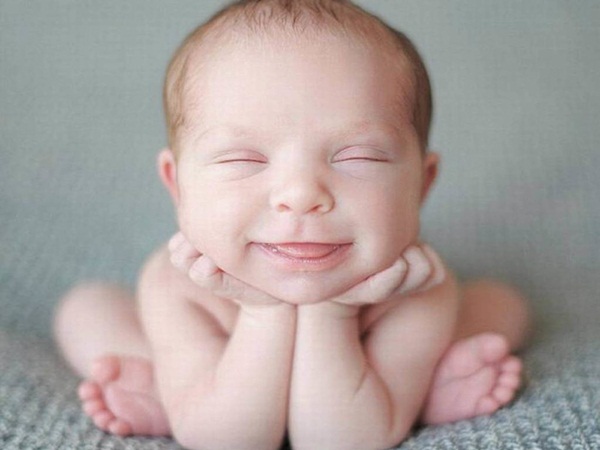 Adam: Earth, so is the beautiful name

Jackson: God is gracious and so the pop singer MJ is famous. 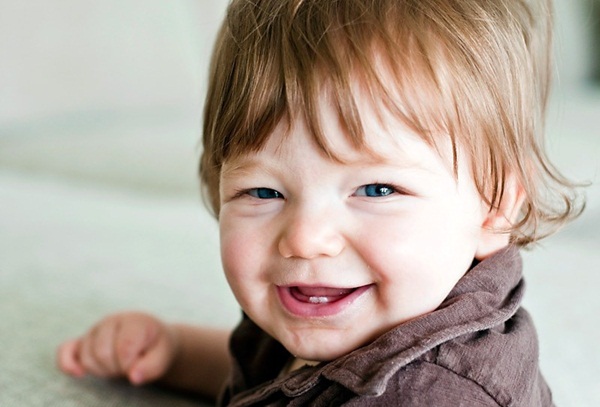 Tyler: Tiller of roofs- can keep people together.

Sean: Gift from god- In Irish this name is considered as blessings.

Robert: Bright with the glory 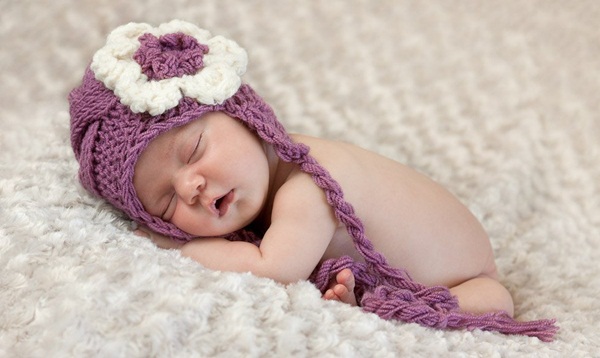 Remo: The strong one- people with this name can inspire others

Badru: One who born in full moon-Egyptian name for babies

Roman: In Latin, the meaning is, man of Rome but so known as strong.

Seth: Appointed- The boy of Adam in Bible 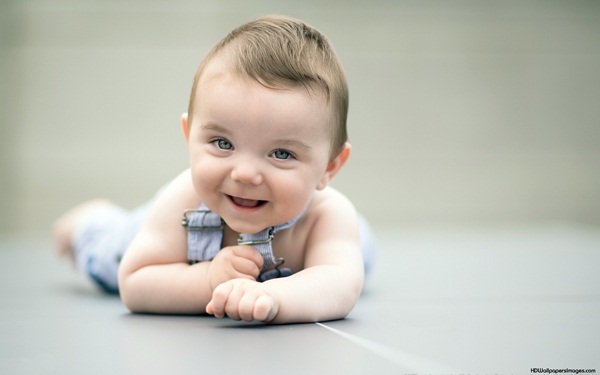 Bruce: The Willowlands and think brush

Erick: One or alone- sounds cool

Wesley: A field to west

Will: Will-helmet- can refer to William Shakespeare

Leonardo: Lion-bold- This one is Portuguese.

Aidan: Fiery one- an Irish name for boys

Antonia: This is universal name beyond the regions and countries either it’s Spanish, Italian or Portuguese. 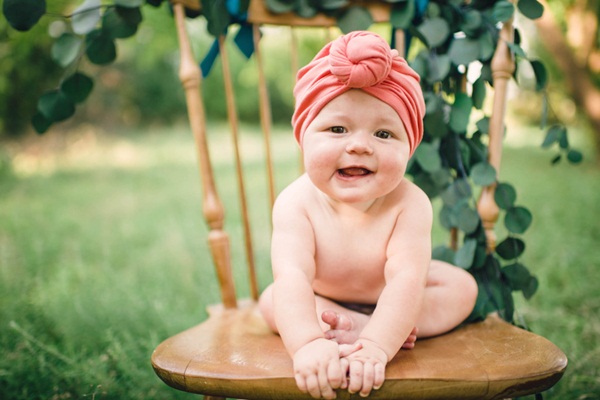 Jayce: Healing- It could be for boy and girl

Omar: Gifted-speaker- So the one known as speaker

Cody: Helpful- also known as one who always gets help 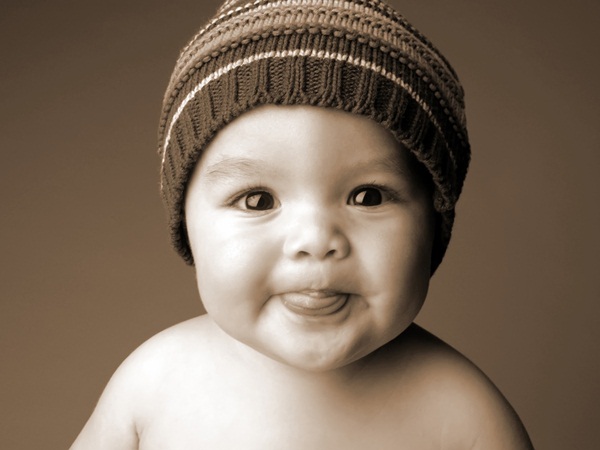 Paul: Small- This one is famous among French people 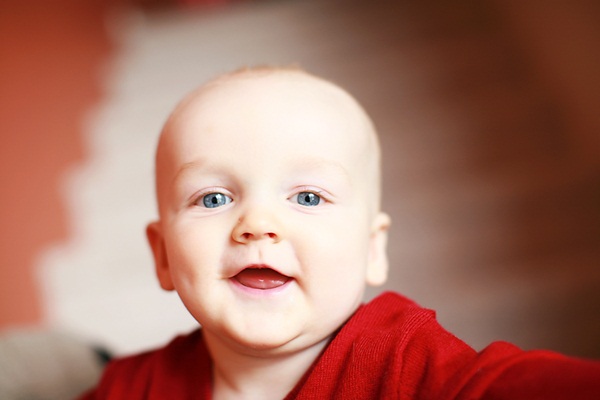 Milo: Merciful- Aww, baby is going to be a sweetheart

Holden: From the hollow in valley

Nemo: The man- Indeed, a famous cartoon character so you could be try with cartoon names for babies. 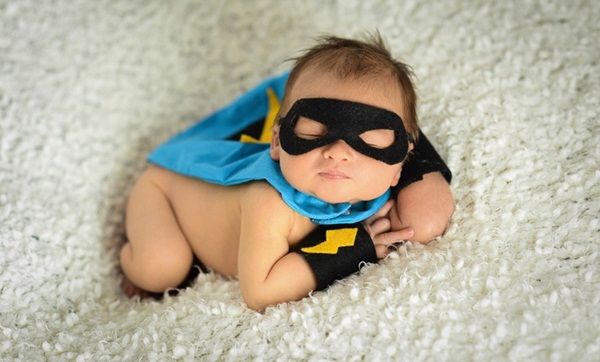 However, there are plenty of cute and unusual baby boy names with meanings and we have shared hundred names. apart from knowing  or deciding names for babies, parents should know how to take care of newborn baby. And this post shares simple and basic ways to take care of newborn baby. So, Now, choose from these names and let us know if you got more names to share with us.