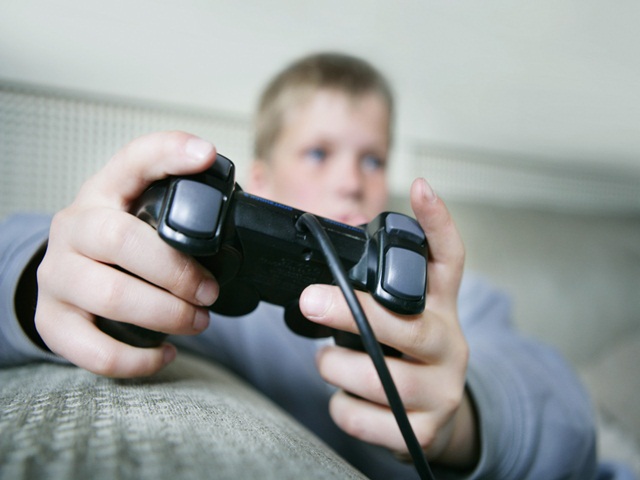 Animated cartoon characters are becoming so much popular that kids are giving preference to animated characters. In fact, no one can deny that animated characters attract kids to let them play 2D and 3D video games. Moreover, playing online video games is one of the entertainment sources for video games lovers. Kids are becoming smart, advanced and intelligent and it’s not that easy to believe that playing a video game might let them to becoming with these qualities. Sometimes, parents think why kids should play video games and this post may assure them with specific reasons that why kids should play video games. 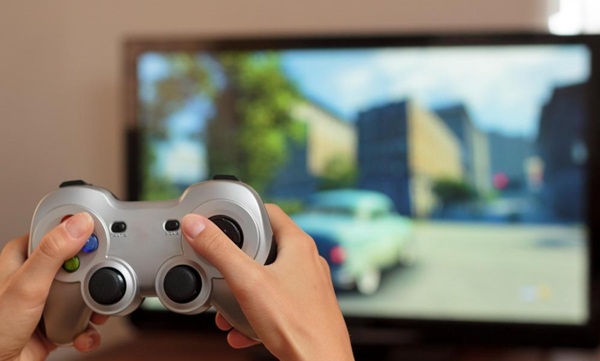 Why kids should play video games

Despite of surfing on social websites, youngsters are also fond of playing video games, as here is list of online games for girls. So, button-mashing is not only for kids but also for adult and youngsters. Here, few specific researched reasons are:

Basic learning means, many games are especially designed for 3-5 years old kids and as its their learning period so basic alphabets and numbers are added in video games. Here, player has to recognize the right one alphabet or number and so on. Isn’t so worth to see your kid in house playing-cum-learning. 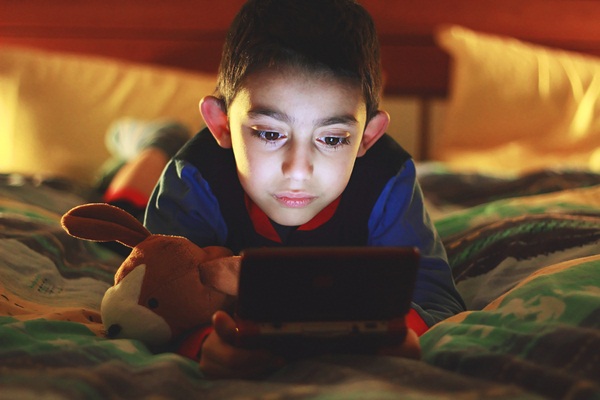 Of course, kids are stubborn for playing video games but, technically, playing video games causes them to explore technology, computer and its basic tools. As because they can learn while playing and making fun as well, apart from that their curiosity lead their mind to react. In video games, the various characters act, fight, laugh and do lot of things and this is handled kids (a player). And as much as kid is habitual of playing video games he/she starts thinking logically because as they see how video game’s character walk, jump and scrolling, and that’s the brainwork what makes them to think in creative way. 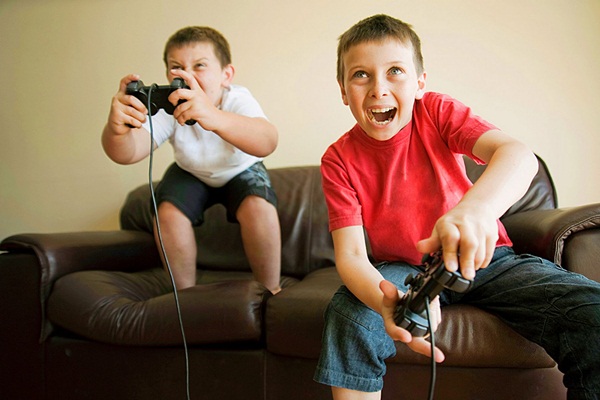 Well, every video game has its own base and base related to it as many video games have historical characters in it as player. Similarly, many own newly soldiers with weapons and much more. Now, just imagine, it’s only in the video games that’s how kids may get familiar with these characters via virtual life. Sometimes, in games, kids have to find hidden clues and also by joining already cracked pieces of stuff so as to use them in game and that’s all makes a kid genius and explorer. 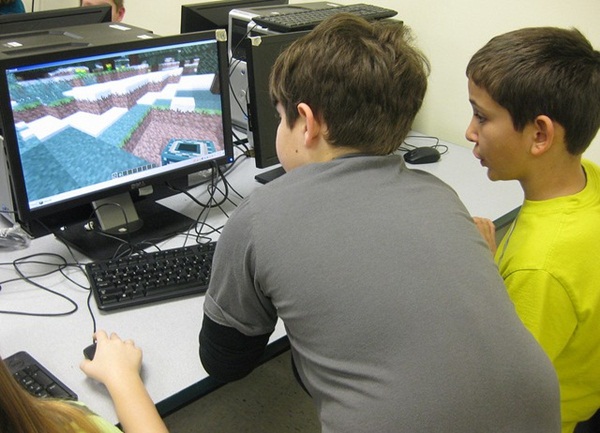 Scientifically, it has been proved that, there is only one way to sharpen mind capability. And that is by using it more that’s why puzzle is one of the famous toys not only for kids but also for everyone. So, that’s what a kid does in video games because being a player he/she has to win game by thinking and making strategy. And don’t you think so it’ll make your kid, smart and genius as well. 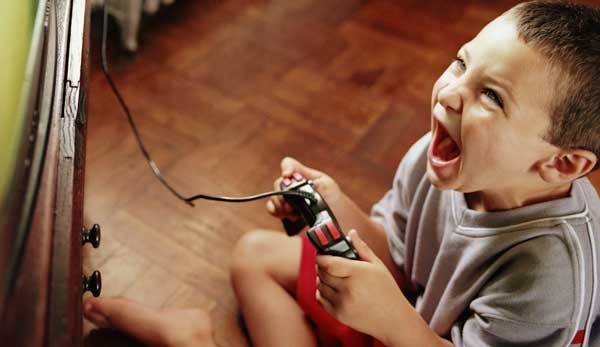 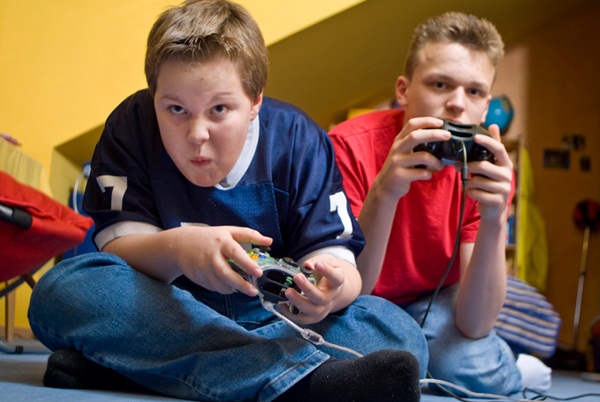 Well, sometimes parents think that a kid plays games alone so what about his teamwork capability. Here is the solution, as we know vast majority of play station video games are designed with cooperative options (many players at a same time). And in such kind of games, partners can be included as members. That’s how by playing together, kid starts owing teamwork capability. Another aspect is that he/she starts making friends and good friendship relation. 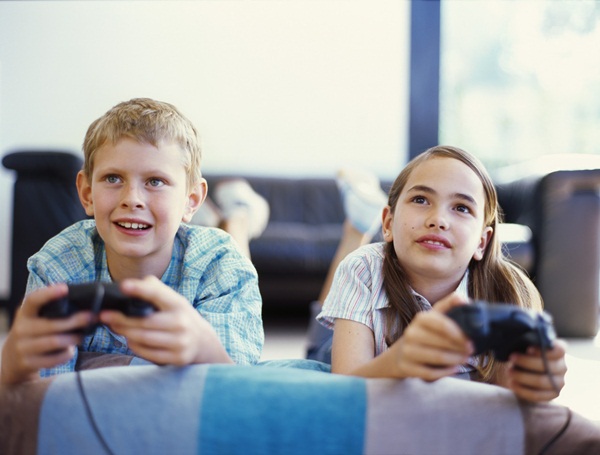 This is for parents actually, being parents or elders to your kids why don’t you join them in video games. Of course, you can’t beat them because they are best in playing video games but you can join them at least. This is the way how you can make a better bonding with your kids because you are going to be a member or team partner for them and they won’t let you down either. Moreover, this may spark up your bond with kids and video game assures to bring family close together. 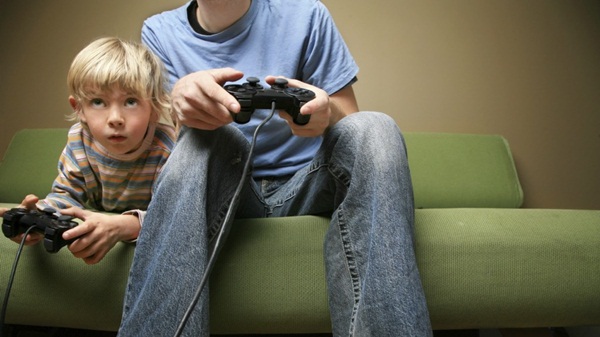 Kids play video games on PCs or laptops, or may be on other devices as play stations. Yes, parents want to teach their kids about technology and everything that is going be their need tomorrow. Sometimes, it starts with changing desktop background wallpaper as basic lesson for laptops. But, playing a video game worth much more and this post assures all the scientific reasons as not only for your kids but also for you to make strong bond with your little champ/champs.