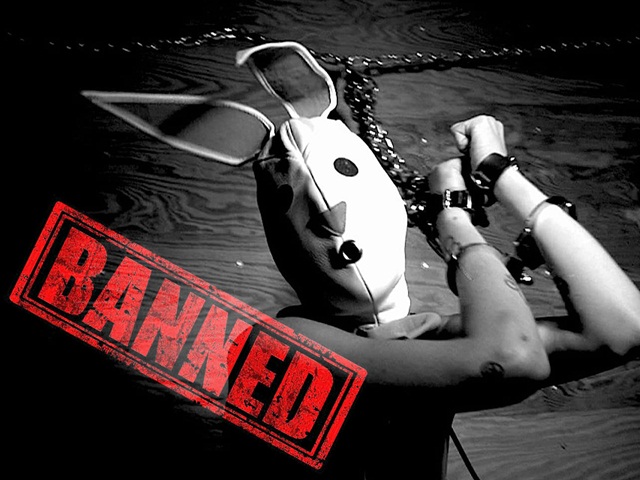 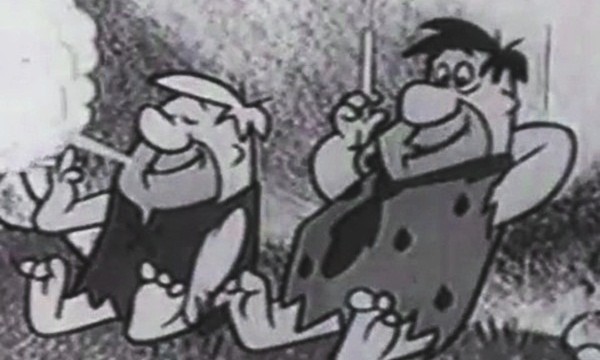 Why some cartoon character commercials were banned

It would not be wrong if we say cartoons companies were sponsoring each other. Truly, what an amazing marketing! However, cartoons can create a change in fashion trends and you might have analyzed it.

Companies know the popularity of cartoons and the positive effects of cartoons of people’s and children’s mind. So they decided to prefer a cartoon character instead of model to sell their products. And if you still remember the commercials of cereals, battery cells, toys, foods and even the life insurances, companies used cartoon characters and literally people got affect by those commercials. That comes in marketing strategy of companies, and making advertisement, promotion of their product and goods ensure them to increase the profit. But, apart from that, some of commercials were banned.

Bugs Bunny, a one of most famous and oldest cartoon character, he is a rabbit and kids love this cartoon. You might have enjoyed the Looney Tune show wherein this rabbit has entertained you. Now, what he did in commercial? Well, US government needed him for selling bonds and it sounds like Bugs was an advocate or a guy knew legal aspects of human lives. Yes, you can see Bugs Bunny in commercial video given below but later this commercial went wrong and people didn’t like it so got banned. The exact reason was its Negro connotation and politically made issues. People found racism in this commercial and being honest, if it happens now-a-days also it would banned as well.

This was not the first time that Bugs Bunny commercial were banned later on a kool-aid commercial also went viral for its health issues. Actually, Bunny and monkeys were in kool-aid commercials and the issue was about being sweetened with the sugar and banned but somehow this ad aired for some time.

Smoking is deadly injurious so the commercial was banned:

Undoubtedly, companies air the commercials, advertisement of beer, cigarettes, alcohol and even the adult goods and they can use any model for such advertisement. But, cartoons directly affect kids and what would you say if you find a commercial promoting smoking especially if there is a cartoon character that your kid loves to watch. Of course, it would not be acceptable for you because you don’t want to see your kids copying the activities a cartoon character does in commercial if it’s injurious to health. Fred and Barney, from Flintstones cartoon family did smoking in commercial and so were banned in 1961.

Do you remember the Mr. Magoo, a fantastic cartoon character and have won two Oscar award. Do you know this cartoon character was listed among top 50 greatest cartoon characters? So, a company decided to use this character in commercial for selling beer, actually stag beer. But unfortunately this ad was banned also and it happened more than fifty years ago. However, all commercials weren’t banned at all but the few of them but the question is why and what made them to be banned. Now as we shared the content and reason above, what you think of? If this is the fact and reason behind banned commercial then what happened in case of the commercial when Fred sold beer and that commercial wasn’t banned and aired for long time.

The days have gone when companies used to prefer cartoon for selling their goods and products, whatever be the products were. But, now-a-days, these commercials would not be allowed because cartoon characters are becoming a part of our lives and these fictional characters are role models now. People find their personality in cartoon characters and so they want them wallpapers to beautify desktop background. Moreover, if you want to get inked and you are fond of cartoon character then you’d choose cartoon tattoos such as little mermaid tattoos. Here, the time has changed and sometimes we need to go back to see the history of cartoons.