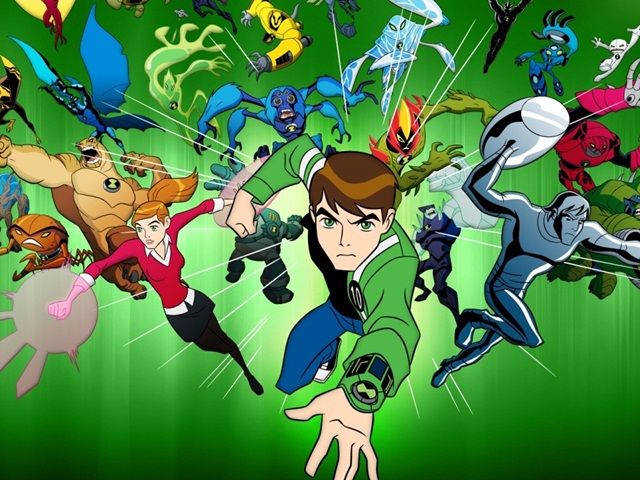 Online games are a growing attraction for today’s day kids. They get glued to the fantastic graphics and alluring game play of the online cartoon games. It has also rattled the naïve minds to find out quick methods to complete levels and discover the hidden treasure of the games. Free Ben 10 games are one of the most popularly played online games that unveil different stories and mysterious levels and hence engross kids for long. The game supports a fabulous Tory plot and the kid has to use his imagination and efficient game play strategy to make him complete levels and emerge victorious. The popular and free Ben 10 Online games for kids are highlighted below. 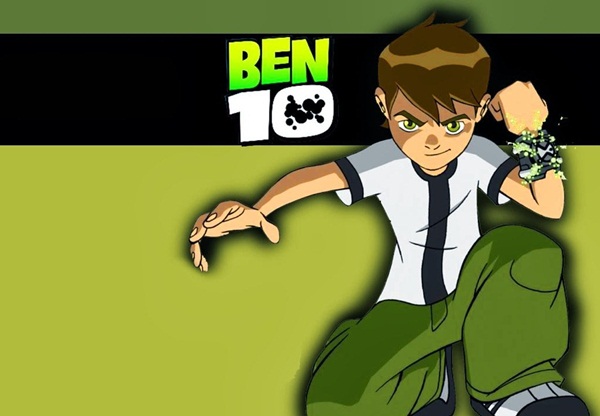 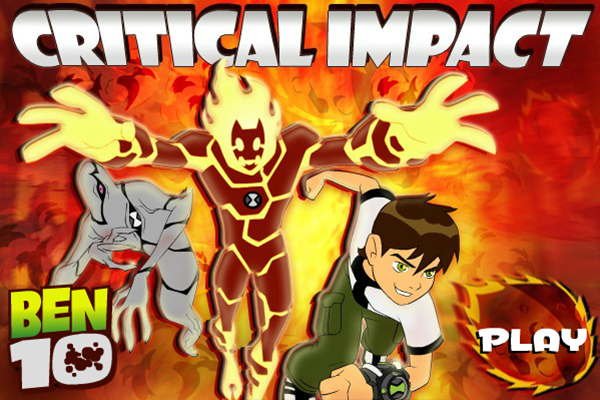 The meteor shower is the most threatening concept of Ben 10 Critical Impact Game and the player must have a proper control on the keys to accomplish his mission. 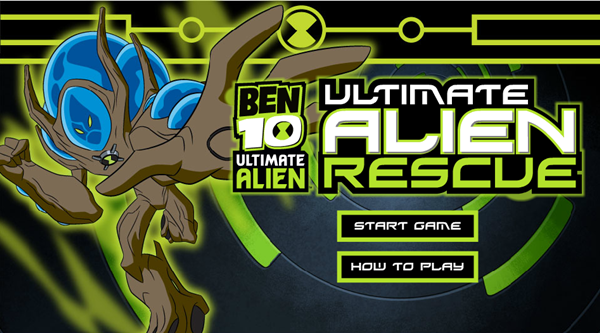 Ben 10 Ultimate Alien the superhero Ben is endowed with a very powerful device known as Ultimatrix. Ben can transform into AmpFibion, NRG, Ultimate Swampfire, Ultimate Spidermonkey, Ultimate Big Chill and many other forms to successfully complete his mission. 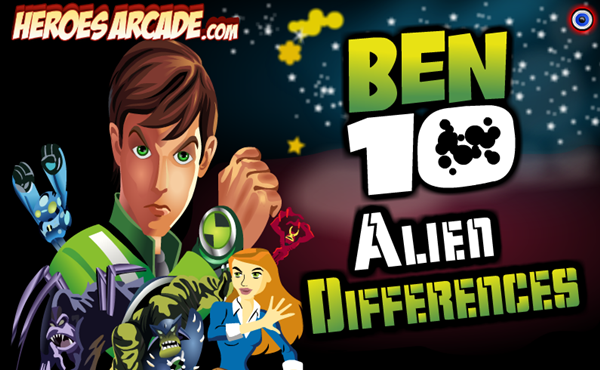 Ben 10 Alien Differences is yet another exciting game that strengthens the memory of kids. It is a challenging game and tests the observation power of the little ignited minds. 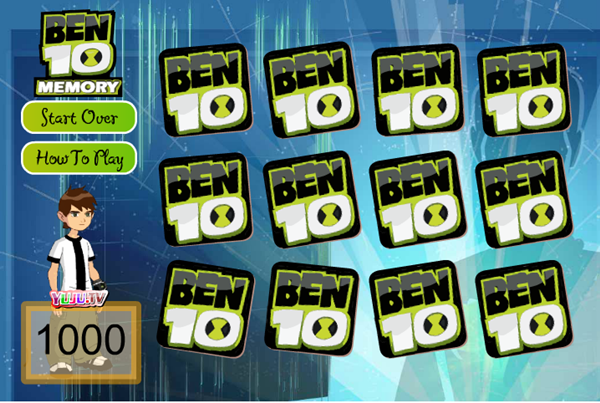 Memory games help to strengthen memory of kids which is very important. Hence this memory game is exciting and useful for the little angels. Simply find the matching pair of cards with the help of your mouse and success in this memory game. 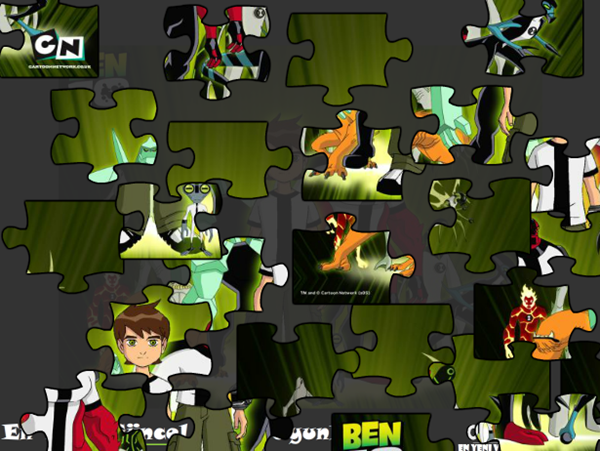 Puzzles are always beneficial for kids and Ben 10 character puzzle game is a perfect pick to develop their interest for puzzles. If you are already a fan of Ben 10 games then it is even more enticing to play this game as you are familiar with the characters. However if not you can see the characters and then begin with solving the puzzles. 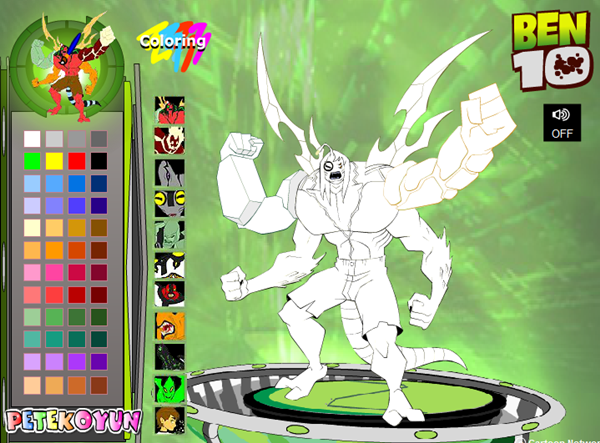 Kids are fascinated with colors and hence this is an excellent pick for them. Just pick up the brush. Choose your colors and start coloring Ben 10 Aliens. Coloring is always fun for kids and hence they enjoy this game a lot. 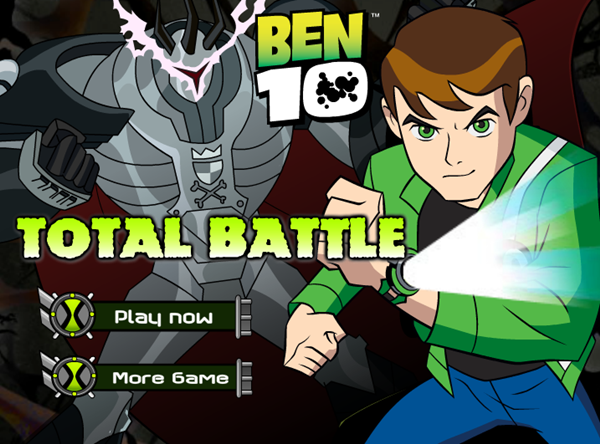 The game Ben 10 total battle enhances skills of kids and helps them in managing time efficiently. 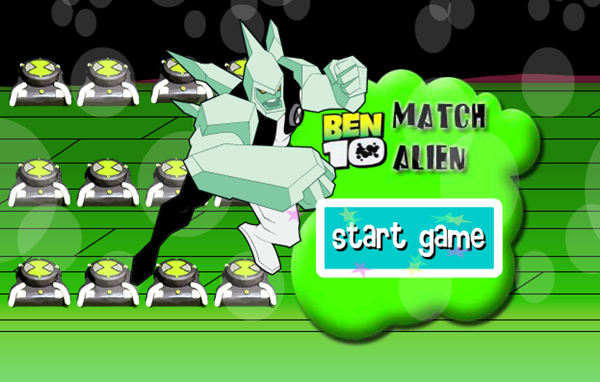 In Ben 10 Alien Match free online game the kid has to match ominitrix aliens 2 by 2. Ben 10 will then check to see if you have matched correctly. 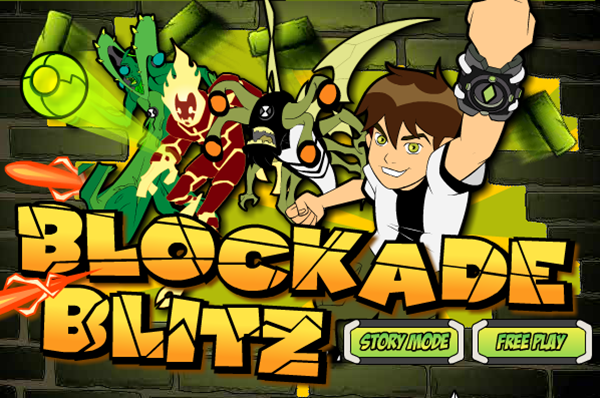 Ben is your idol and the super hero. He is blessed with magnificent skills but you have to control him to help him success in his goal. This game also has bonuses which makes it exciting for kids. 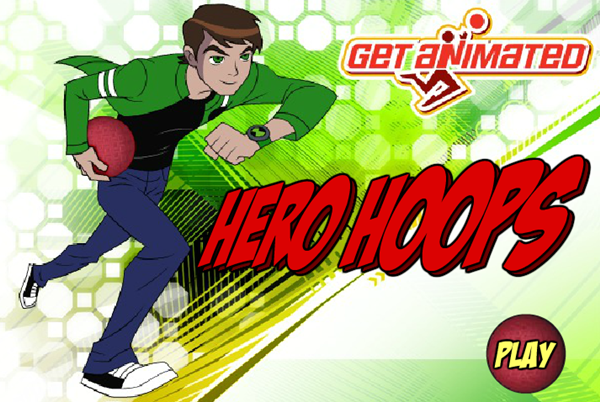 The amazing mouse control game Ben 10 Hero hoops is yet another interesting game. The super hero Ben has to make a perfect jump shoot. The game focuses on gathering maximum points within a given time.