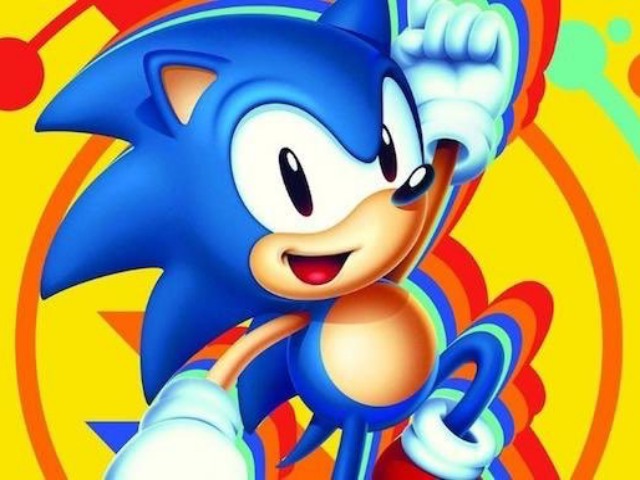 This took a lot of consideration, a lot of minor arguments, a lot of harking back to our youth to consider whether a character was indeed iconic or just of its time and now quite frankly a bit of an embarrassment. In our research into our past we came across many familiar, some not so familiar, some evil, some much loved and searched high and low across platforms and genres.

This character is the ultimate damsel in distress and a star of the Mario series. She was continually kidnapped by Bowser and didn’t really have much to say for herself other than a few yelps. But having said that she is a gaming icon who has been resurrected in recent years in games like Super Smash and made in a much more active character. Characters like Lara Croft are seen as reactions to her passive role in her early days but she still remains an early icon of gaming.

Whether the folklore is true that this character was inspired by a pizza missing a slice, this Japanese icon has legendary status. Appearing in arcades in the 80s it’s dot gobbling prowess was magnetic, addictive and genre changing. A simple and easy to play the game it was a forerunner for many and the gaming developers were quick to pick up on the fact that a simple game with a recognizable character could often be the best and full on graphics aren’t always needed for gaming success.

Sega was losing out in the battle of the consoles and needed something to match Nintendo’s Mario, enter Sonic the hedgehog. This speedy guy with the attitude a plenty and a rebellious fun personality was everything Mario wasn’t and appealed to the punk nature of many a young gamer. He wasn’t the cuddly family-friendly plumber but an anarchic opposite that the youngsters loved and the parents loved to hate.

The Sims really turned to the game on its head and put the player in control of the characters – almost handing them god like characters. This was the first of the life simulation genre which to this day is heralded as the forerunner to things like Second Life and VR games. It’s not about beating anyone or winning anything in The Sims but going on a journey with the character you create and reveling in their social journey.

This little fella is the lord of terror and by default, it’s pretty hard to defeat the devil. Plenty of us tried but it was a tough and grueling course and one that wasn’t for the faint-hearted. Diablo wasn’t just bad, he was the most powerful of all evils and formed the terror-filled center of this gothic fantasy game. Taking him and on, and if you’re very skilled, defeating him, takes hours of careful preparation throughout the game. This is not an opponent you can see off with luck and fervent finger tapping.