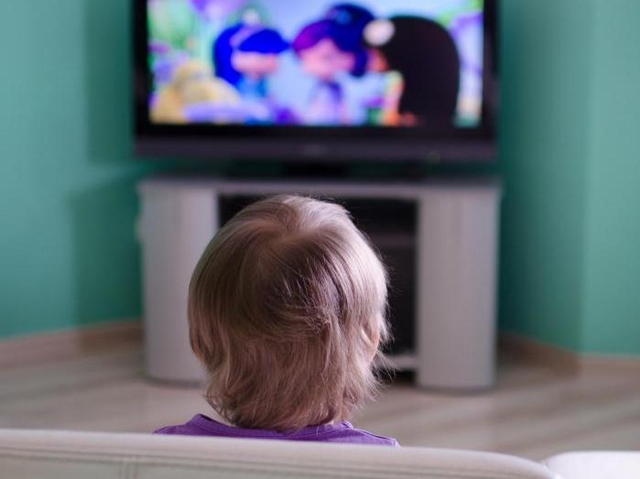 Children are the most innocent characters in the world and they can be molded in any way by their elders or parents during their childhood. Hence it is important that children should be taught good things which can help them become a good and intelligent person which can do well to themselves and to the country as a whole. Amongst various learning methods available, the best method should be chosen which can benefit personality of the children. Different methods includes visual, audio, parenting, teaching etc and the most preferable choice should be made.

Cartoons are Mind-boosters for Children 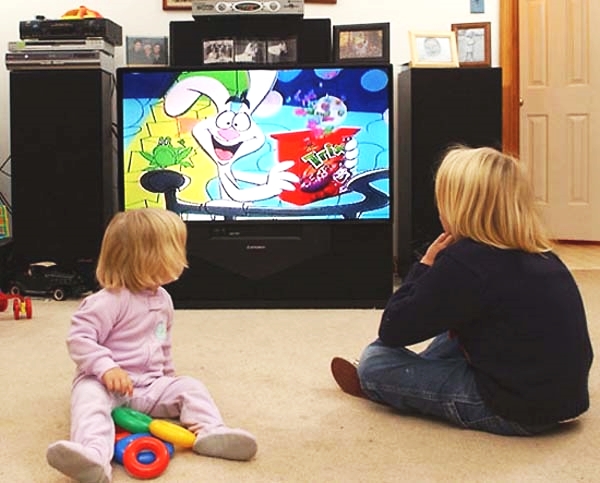 Visual learning is one of the most important aspects of learning for children and they can children can really be influenced from colors and characters on the screen. For a child, world is an interesting place and he might wish to explore it completely. These visual methods give children the opportunity to enter and discover the world with their own ideas and thoughts. Hence children should be presented to such situations from which they can learn and sharpen their mind.

Visual screens have presence of cartoons and colors on it and such presence increases curiosity of children to know more about the world, such curiosity really helps the children to learn more and gain more information. 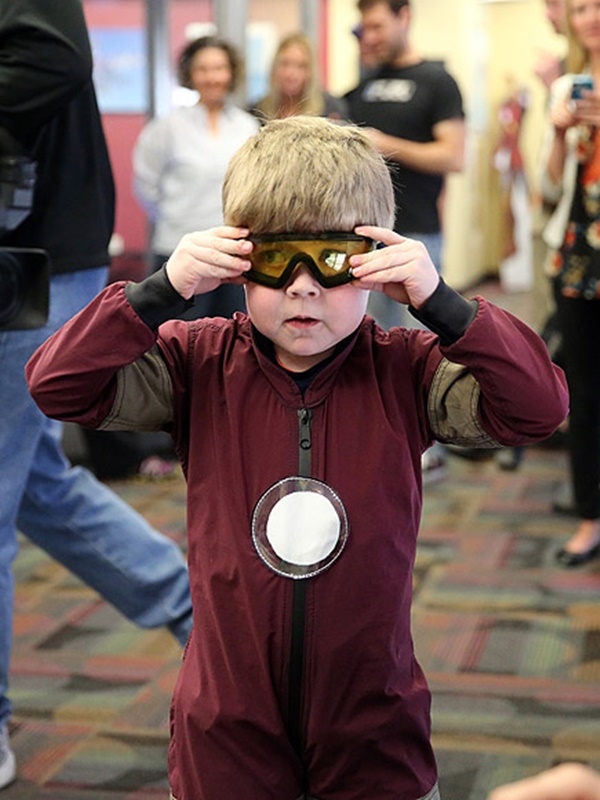 One of the major aspects because of which children should be promoted to watch cartoons are it can really inspire them grows well as a person. A child loves to express his emotions and react to them, and hence it is the duty of elders to provide them with a good environment in which they can react and grow. So make sure that they get the best start possible and really nothing can be better than exposing them to the cartoon shows which can present them with a much bigger and safer world. The characters in cartoons can help children explore his tastes, textures, senses and gives him a basic character. 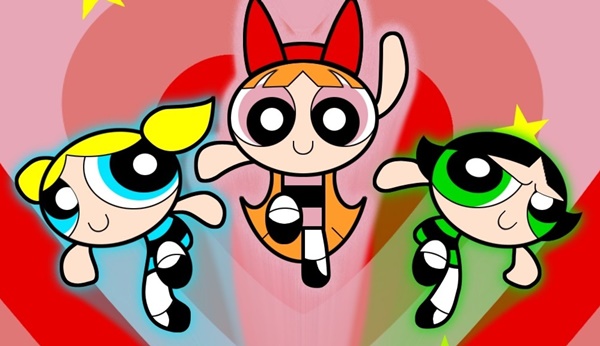 Colors have a great impact on children, and colors present in a cartoon influence children a lot. Colors are almost used in every way, and so does cartoons, they make use of colors in creating cartoon characters and its surrounding environment. Hence watching cartoons can help children develop the sense of colors and because of these shows they start recognizing the colors. It is really encouraging for elders and parents to direct their children to such cartoons as it really helps them.

With every passing day, children develop the understanding of colors like yellow or blue speaks of soft and beautiful tones in a day while bright colors such as red and green speaks about different activities. 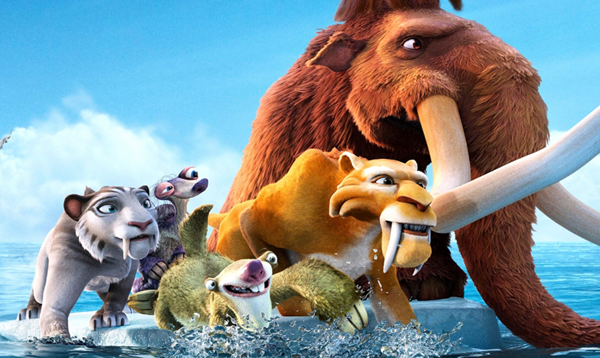 The most powerful and important visual medium is television, and for children the biggest visual medium is cartoons. The brightly and differently created cartoons really inspire and catch attention of children. Children find cartoons quite expressive, even when children are not in the stage of understanding words they gain the capability of conveying and understanding emotions. In spite of the above, cartoon shows presented on television have to go through lot of disagreement and confusion from the point of view of parents. Some think that children can gain lot of information from the cartoons whereas some parents think that they have a lot of negative impact on children and children should be kept away from the same for their bright future and well developed minds. They develop a perception that cartoon shows are conveying negative messages which can really cause harm to the mind of people. 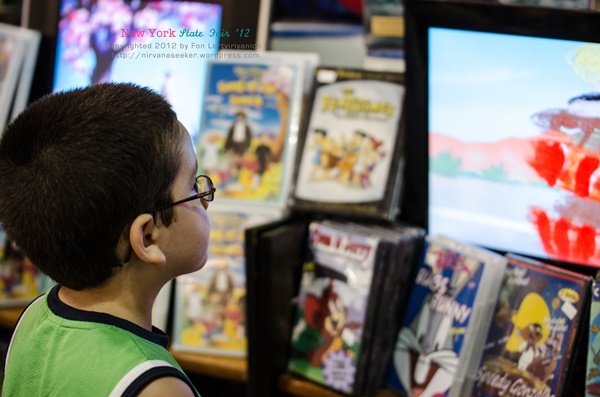 After so much of controversy in the town, some definite credit to cartoons should be given and below mentioned are the reasons or some benefits of allowing or promoting children to watch cartoons.

Overall, it won’t be wrong to say that cartoons builds up the base for children through whom they starts developing their thought about themselves, their family and world as a whole.