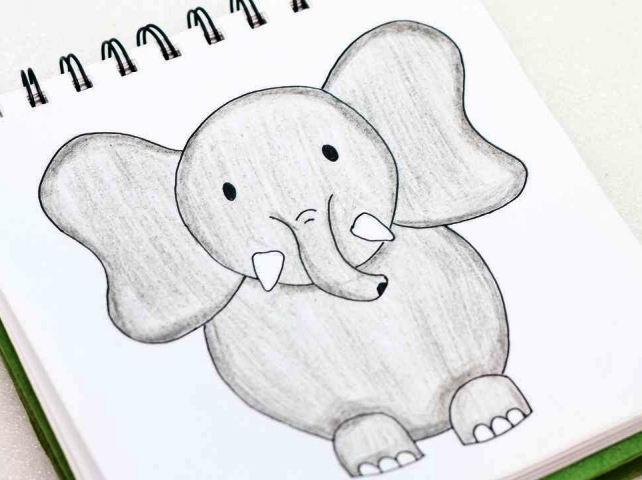 How do you come up with the concepts for your cartoons? What’s the best way to draw her? Do you plan to make her as a digital animation or by hand? What kind of art supplies did you use to make her? The fact that coming up with cartoon characters to create is one of the most challenging challenges a beginner cartoonist has. You can start by emulating well-known comics or animated characters, but soon you’ll want to branch out and develop your own.

Fortunately, there are various options available to you, all of which will have you sketching in no time. Let’s take a look at some of our cartoon ideas and see how you may turn them into your own artwork.

If you become stuck, simply return to your initial imagination and watch where the character is going, what he or she does, and how he or she behaves. Then design or write down those details for subsequent use.

Many talented cartoonists would claim that they didn’t make up their characters; rather, they imagined them. Don’t hesitate to draw this character with your velvet brushes if you’ve ever daydreamed about a situation in which you’re the hero, but you’re not who you are right now. It’s not necessary for the character to look like you, it might be an idealized representation of you. The nicest aspect of this exercise is that it allows you to take the entire circumstance and turn it into a scene in which the character can shine.

You may want to construct a complete universe for your character to live in, but it’s tough to know who else lives there until you have a plot – even if you’re only creating one scene. It’s incredibly easy to utilize one cartoon character as a jumping-off point for others once you’ve created one.

Start filling in the blanks for your main character: where do they reside, what type of personality do they have, and what do they do for a living? It’s a lot easy to say, “Well, this individual would be in this location,” if you have some backstory. Once they’ve arrived at a location, it’s simple to remark, “These other individuals would also be here.”

After that, tell them a tale. This time, though, it will be the tale that defines their personalities. Even if you have a larger tale in mind, such as creating a superhero of some sort, each character must have their own story – even if it’s one you never tell. These tales are what give a character depth and personality. Then it’s only a question of filling in the blanks with your character’s details.

Add a character to a story

Another technique to come up with a cartoon character to sketch is to think about how a new character might interact with an existing plot you already know and love.

It doesn’t have to be a character from a television program or a comic book, and it doesn’t have to be someone who would normally fit in there. Just think of a character that could fit within that time frame. After that, create a backstory for the character. What brought them here, where do they reside, and why are they in this specific globe at this time? After you’ve established the backstory, you may begin to develop other characters who revolve around the first.

Make a morph grid if you’re having trouble coming up with ideas and need to improve your sketching abilities. Make a grid out of a piece of paper by dividing it into 2 or 3-inch squares. Draw a familiar character in the top left-hand square, such as a TV cartoon or a character from a comic book. Make a single modification to the character in the square adjacent to it. For example, if you were drawing a cartoon cat, you may make the second box’s ears considerably larger or eliminate them entirely. You can draw the same thing you did in the previous box, but with one difference in each succeeding box.

The character will eventually shift from being identifiable as a licensed figure to being wholly distinct. After you’ve done this a few times, you’ll be able to generate fully distinct characters without having to think about their qualities or tales. These are details that may be added later, once you have a good concept of how the character will appear.

Associated word games are a wonderful way to take oneself down a road you wouldn’t have taken otherwise. Begin by writing a word that characterizes what you want to draw, such as “nice” or “cute.” Then observe what happens in your mind when you think about that term. If you type down the word adorable, for example, your mind may respond with “bunny.” Words like “jump,” “cloud,” and “wings” may be written down from there. You could eventually come up with a term that makes you think of something you’d like to draw, such as a flying rabbit with oversized ears that serve as wings.

Except for your own creativity and the needs of your genre, there are no restrictions to the kind of characters you may create. However, once you’re sure of your creative talents, you may explore and push the boundaries even within your chosen genre.