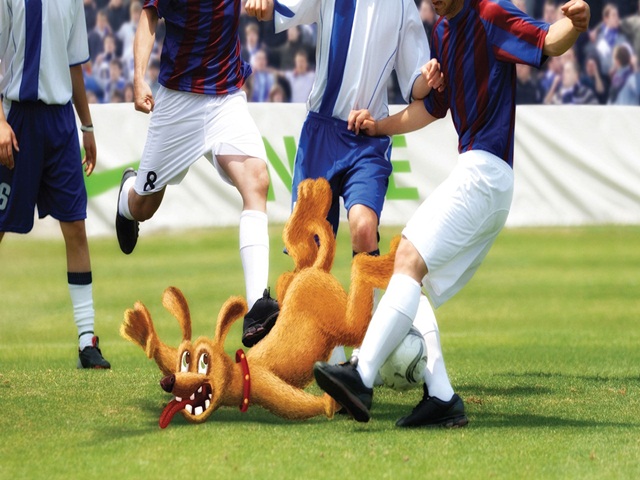 Cartoon is a perfect example of a drawing capable of showcasing creative thinking. And a great perception line of both reality and fantasy world and that’s what tends people to learn cartoon character sketches. Cartoons can well express all the aspects of life varying from satire, comedy, eroticism and serious drama. With just a powerful cartoon the cartoonist is well able to convey and express the entire idea. People have invariably linked cartoons with childhood and cartoons are a perfect source of fun any fantasy for kids. Now-a-days, the role of cartoons has changed Topsy turvy. Apart from spreading fun and humor cartoons have also been used in the marketing and advertisement sector to give away a message or to promote a brand. This strategy of advertisers has proved to be effective because of the reasons as given below. 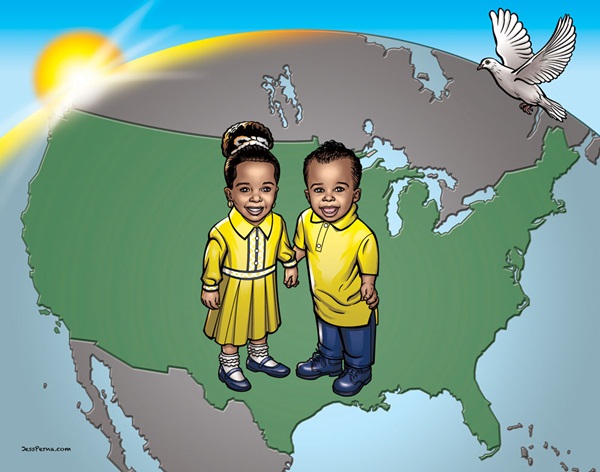 Role of Cartoon in Advertisement Sector

Visual Treat for Viewers and Readers 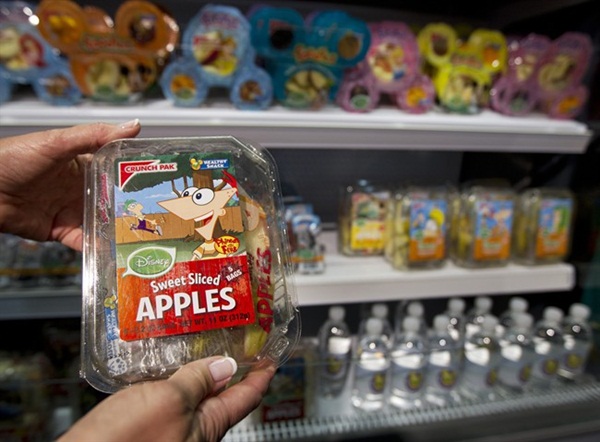 Cartoons are a visual treat for the viewers. The entertainment quotient in the cartoons is high. Thus, people are able to connect with them easily. 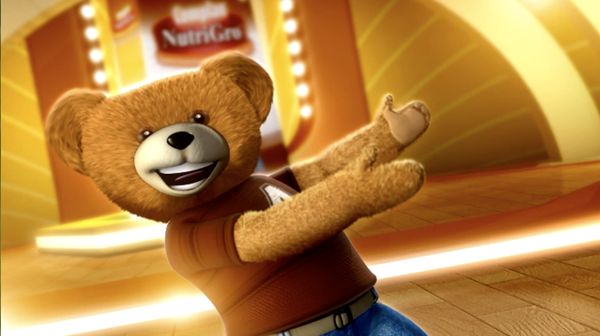 Cartoons are highly engaging for the people. The cartoons are generally meant to attract the kids and are used largely in the products that are associated with the kids. 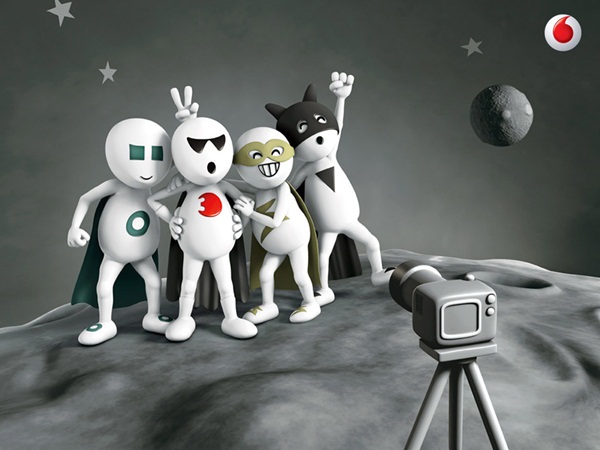 Cartoons are funny, wacky and humorous. A lot of times they are designed to give people a good laugh and thus push them a bit to get hold of the product or service. With humor a sense of reliability for the product is developed.

Cartoons have a lasting impact on the minds of the audience and kids are fond of learning cartoon drawings. And not just cartoons everything that gives away a message in a pleasing manner does have a lasting impact. People begin to associate the advertisement or the brand with the cartoon itself.