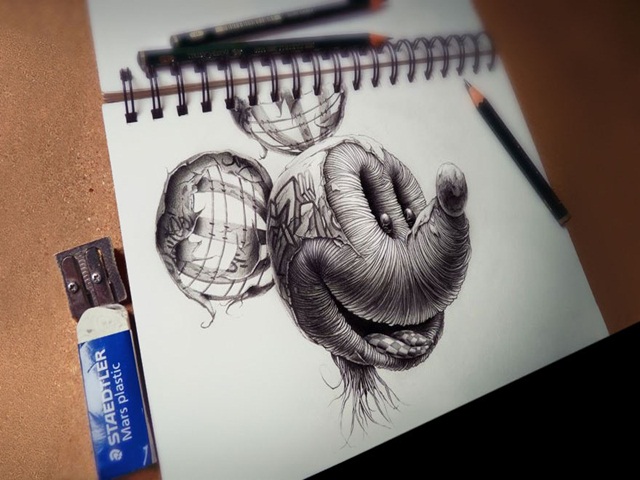 How to make cartoon character sketches

Sketching is somewhat sort of placing an imagination on a paper with just a pencil and consequently it describes the character sketch real as creatively and smartly. Although, drawing or painting is an art form, and yes undoubtedly natural art is god gift but actually it depends on skills and hard-work.

How to take a start:

First get decided what you want to draw on a paper. Yes, think about any favourite cartoon character as some of like funny, naughty, intelligent and creepy. Choice is yours, for instance, there are plenty of intelligent cartoon characters and so one can choose any of them. 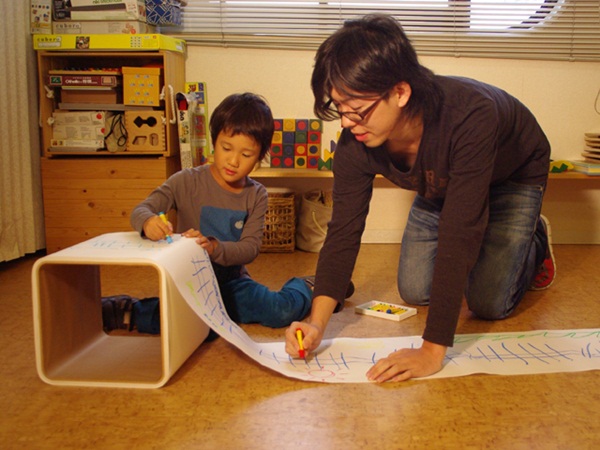 As making a cartoon sketch needs time and focus, so, make sure to get some free space.
Make sure to get proper light because it needs lot of eyes attention and light allows seeing all remote lines and joints clearly.

Most of the times, kids prefer to draw anything while sitting on sofa or bed, but it would not let anyone to draw perfect shape or undisturbed lines. Therefore, prefer to place paper on hard-flat surface as it needs support. So, one should have table or piece of hard cardboard.

Certainly, it’s not so costly as compared to other art, as it needs only some easily accessible tools like pencil, eraser, sharpener and a piece of paper. At least school going kids do not need to worry about tools as of course they do have already. 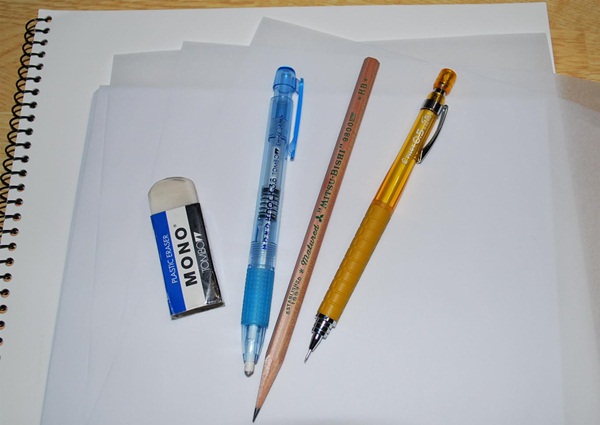 And it depends on makers to choose the color of paper or chart, but white colored paper is recommended for having fine appearance.. And in market H-pencils are easily available so useful in sketching straight or irregular lines.

There is a reason behind to make a rough sketch. Actually, in case if there is need to edit or erase shape or size, making a rough sketch would allow maker to edit it comfortably. Otherwise, erasing an already drawn line would create bad impression as it can spoil the keenness and neatness of paper and sketch as well. And this is known as pre-sketch in order to connect lines after making it. 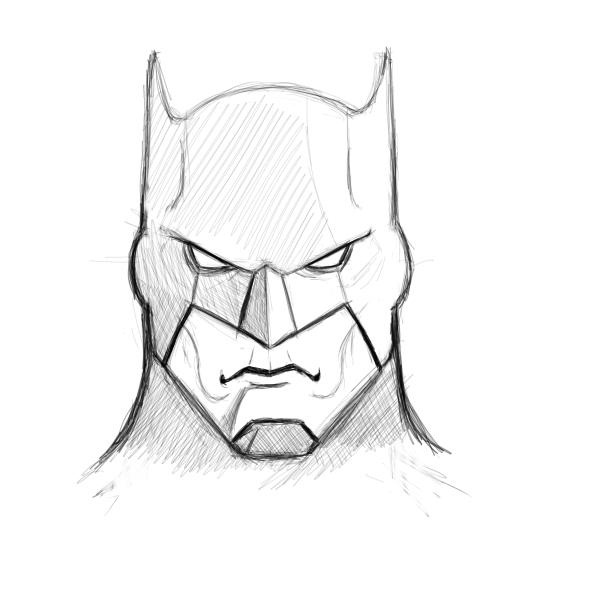 Here, creativity is most demanding material, so let it comes out and that’s how one can easily portray the imagination in ease manner.

For the basic rough it would be better to first practice on other alternate paper. But sometimes kids are fond of tracing but unfortunately it would not give worthy results in order to magnify the creativity and practice. This is called copy actually, so, make sure to avoid trace any design. If maker is drawing a sketch first time, then better opt is to take a look on awesome cartoon sketches as an example.

As first step was to make a pre-sketch to get a gesture of it, once it totally done, use B-pencil now.

As, while during the pre-sketching, spots and non-required marks can be seen easily and now they are making trouble for further work. Therefore, putty and soft eraser must be used as it may not harm design and pre-sketch format. That’s how real and desired shape can be look out now. 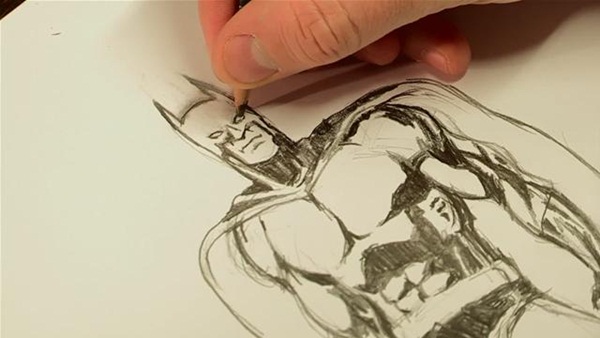 Here by using soft lead pencil, make sure to put dark strokes for finishing. And besides that, adding inner part or space precisely in order to complete the sketch.

Here, the time has come when the sketch needs final presentation as amusing to get amusing and realistic looks.
But adding further details as finishing work should not be stooped until maker did not get the satisfaction. The captured picture or sketch is now ready for the show. Now, it depends on one’s choice whether to fix it in photo frame or scan it for saving in laptop or computer. 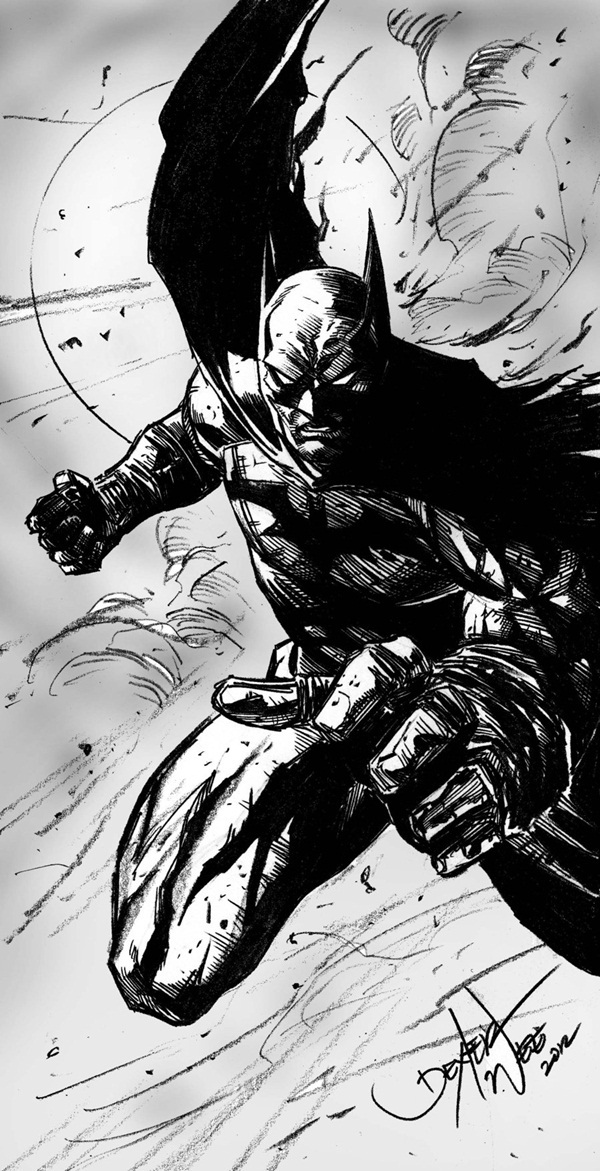 However, passionate and dedicated fan following of cartoons, are doing lot of things in daily life. And some of them like to do painting, drawing and crafting. But as making a sketch is only based of pencil work so it does not needs colors or other stuff for decoration. The only thing that can make a sketch realistic and amazing is creativity and practice.
Let’s make cartoon character sketches!!