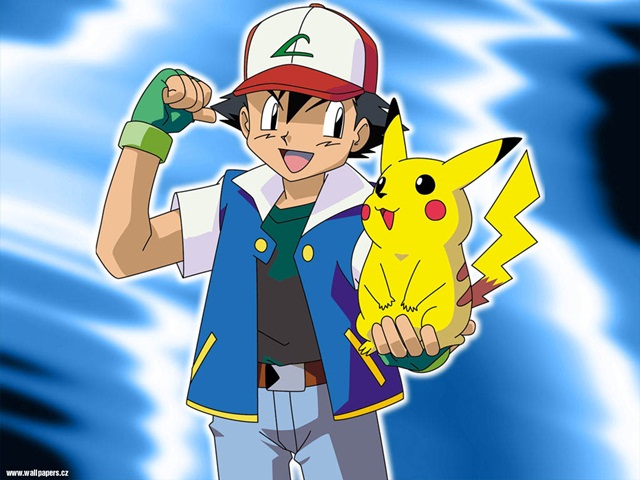 Pokemon is a media franchise which is published by Japanese video game company Nitendo. It is owned by Pokemon Company and the characters are created by Satoshi Tajiri in 1996. Pokemon has been the most successful and lucrative video game based media franchise in the world behind Nitendo Mario franchise. The properties of Pokemon have been merchandised into anime, manga, trading cards, toys and books. In fact, cartoon gadgets are also very popular at this moment, so that kids always love to own them. There is no such thing like Top 10 pokemon because pokemon characters are itself unique in their own way. The game and the character of pokemon as so vast and varied, chances are that you could probably make your own combination work with different type of pokemon put together in your team. But there is certain number of pokemon, which are some ways more popular than others mainly because of their fighting style and powerful moves. Which ones are best fitted in the list of top ten strongest pokemon ever? 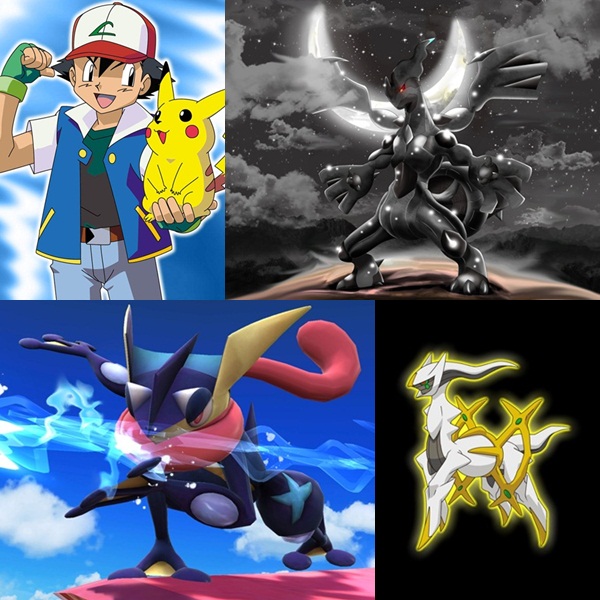 We are keeping the list of top 10 which can help you pulverize other cotton candy monsters. Which one you choose? And here is another list of famous villain cartoon characters. It is hard to choose as there is no definite sequence to this number. Better would be getting to know some of the strongest and build your team while selecting out the best one which suits you in terms of power and moves.

Garchomp:
Dangerous Garchomp is a land shark with one of the primary reasons of its prevalence in competitive arena. 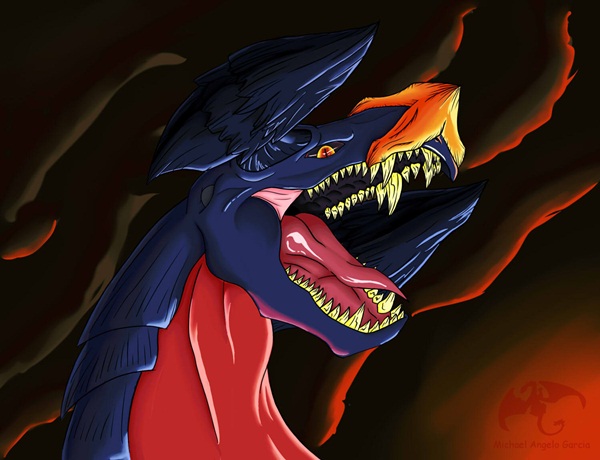 Arceus:
The character can change its type and it is god and creator of pokemon. It is justified to be strongest of all because it created the rest. 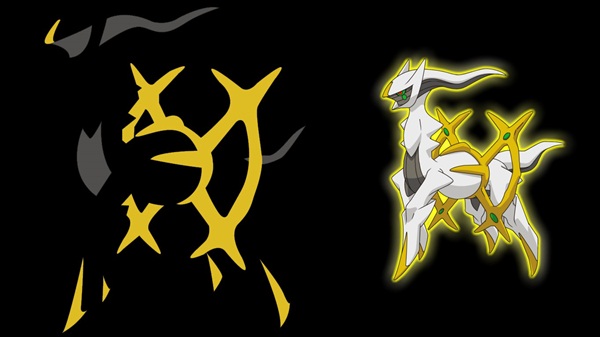 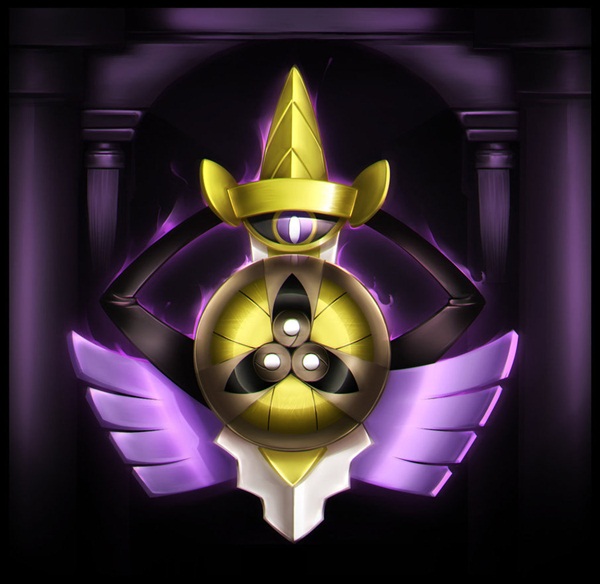 Mew:
This pokemon can learn any type of move and transform into any pokemon. It is cute and play and considered to be best pokemon ever. 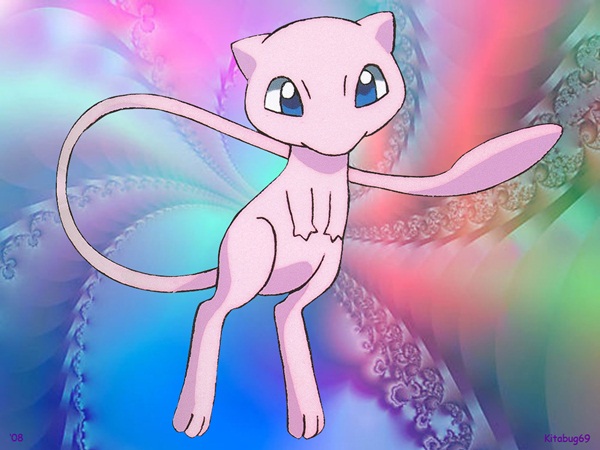 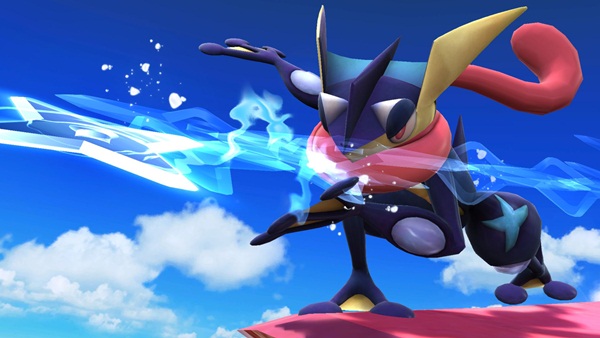 Dialga:
Dialga with his adamant orb and roar of time can beat any pokemon in any move. It can destroy everything as Arceus gave him time and can stop time and wreck the world. 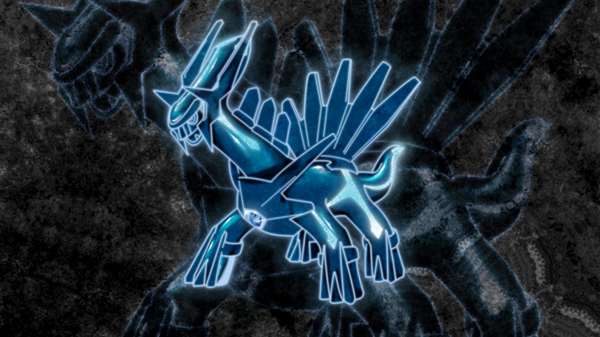 Charizard:
It is a simple but strong pokemon. It is true that it isn’t a rare pokemon but it is cool to known that even it has real good power and speed. Fire and flying, he is also a Big bad dragon type with fighting spirit. 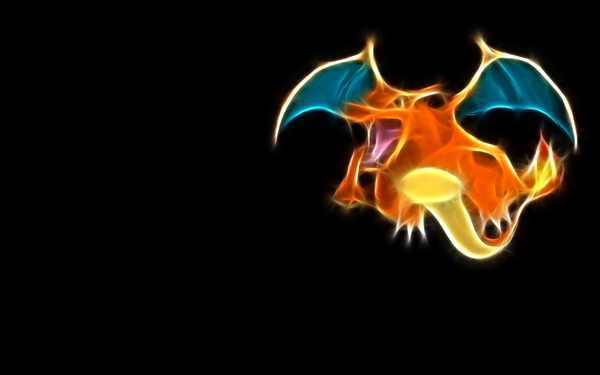 Kyurem:
It is an incredible dragon pokemon with ICE character and able to fuse with either reshiram or zekrom. It would be able to rival the strength of Arceus pokemon. 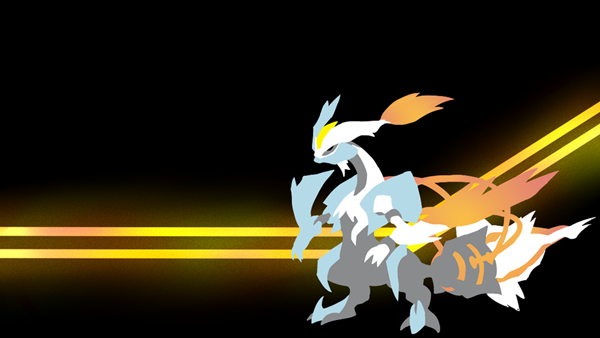 Lugia:
As was visible in the Pokemon movie “the power of one”, this pokemon can do some quick wonders with his move. It can flap its wings to cause a 40 day strong and one of its signature moves is aeroblast. 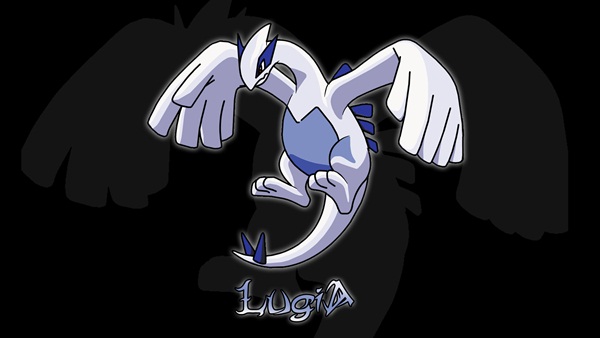 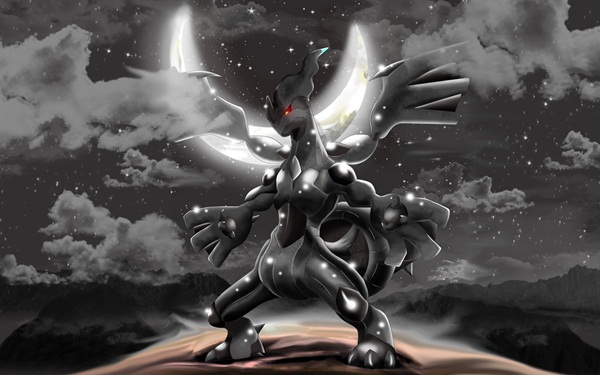