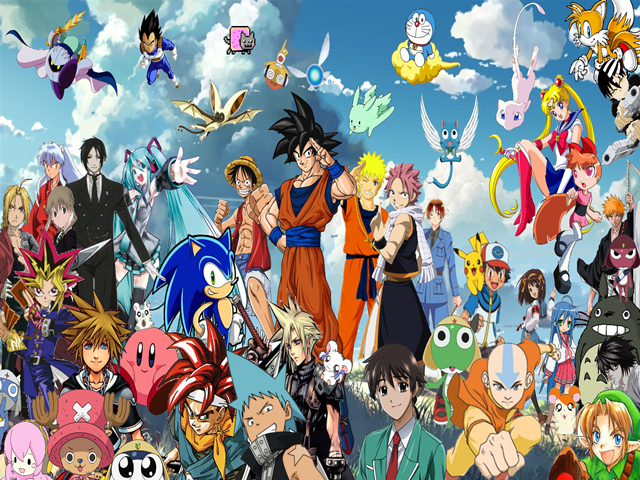 This is the world of internet and technology and anime is one of the best creations of animators. People (adult or kids) love to watch anime cartoon shows and movies. As the time passes by, popularity of anime has been raising consistently. Of course audience always looks for unique and entertaining stuff all the times. And that’s what the animators do always and consequently result comes out in the form of popularity. Anime deserves to get the popularity and love and here you will get to know the significant Reasons of popularity of anime. 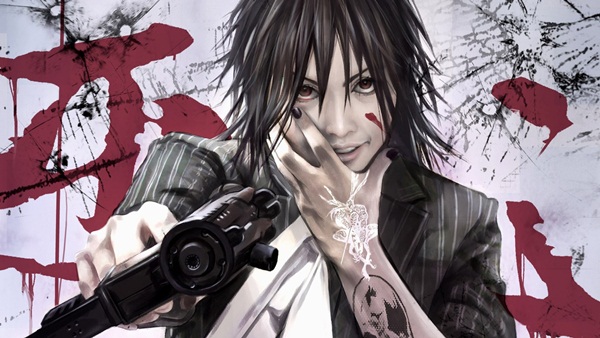 Reasons of popularity of anime

On television, we usually watch American anime and Japanese anime. And everybody have their own favorite characters, Pokemon is my favorite.

Now-a-days it’s in daily life routine that after coming from work or school, people get the remote and watch anime cartoons. Watching an anime cartoon show or movie is now in trend as like other fashion stuff. Now actually it is becoming a culture which is rising day by day.
What actually animators did? Why the anime getting so popular in world? That’s what we all going to know, the exact significant reasons of popularity of anime.

The innovation with anime:
Here the term innovation used have a deep meaning. As mentioned above that people always seek for new ideas and what they have not seen before. Honestly speaking, people don’t want to get bored with usual and old stuff. Kids also like these anime cartoons, for example Japanese anime added stylish hair and realistic looks as well.

Here we found amusing girls characters also having teen ages and more important thing is that they do have realism also. That’s all different as compared to other creepy and unusual cartoon structure. In order to give a realistic touch animators have done a wonderful job. 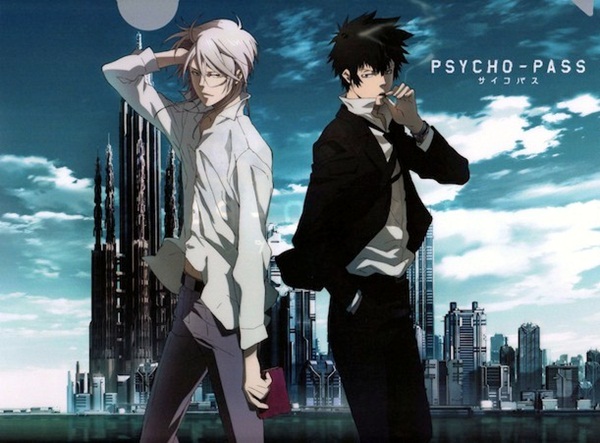 Uniqueness within anime:
Undoubtedly either it’s in games or in movies, anime cartoon characters have uniqueness with them. By considering the making of anime more unique, animators have added almost everything intelligently. The humor putting in the anime movies always steal the viewer’s heart.

Even the animals in anime have great dialogues and expressions as well. Sometimes the name or the title mostly stuns people. Children have accepted their own favorite anime characters. Even the power source or any sort of stuff in anime which is also in realty, owned by people. 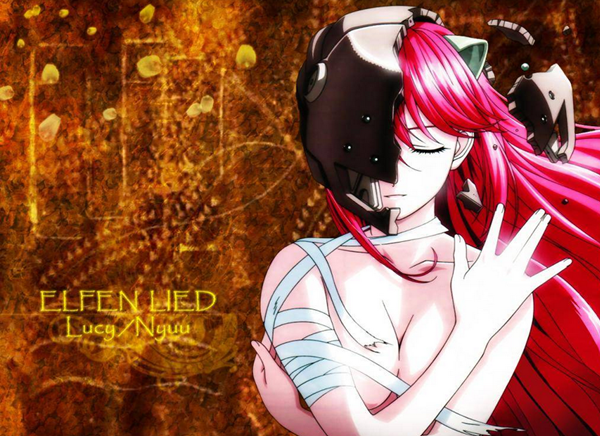 Realistic art:
Well, that’s the most important and essential leading part of any work to make it popular.
Art-enthusiast people always says that in anime cartoons characters there should be a real person looks or body structure. Writers have also written awesome stories which directly connect with humans and real life as well.

We have seen many anime characters in anime where they blink eyes or staring at other. That moment sometimes gives the hit directly to audience’s heart. Even sometimes the romantic or emotional scenes cause viewer’s feelings to flow out. That’s why the point realistic-art plays essential role in anime cartoon movies always. 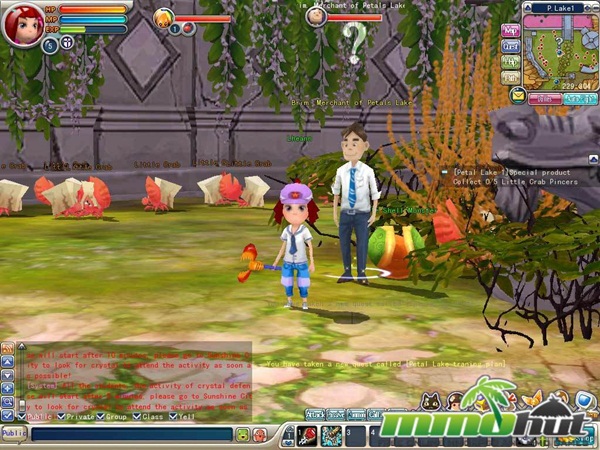 Sound and songs:
Who does not love to hear songs while watching anime on television. The action scenes, romantic scenes and at every moment this is the sound which only conveys the exact expression feelings to people. The theme song also plays as lead role to get promotion among people.

The passion and love with anime cartoon always tends people to get in touch with their favorite anime character in anyway. Being a true lover of anime cartoons, or if you like specific anime movie, you can have ringtone or a song is sound track in mobile or laptop. 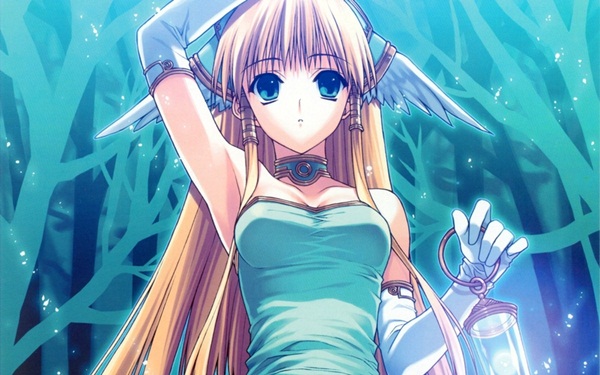 Variation with anime characters:
Animators and makers of anime cartoons knows the awareness of it. They do also know what kids and adults like most. And in order to make both happy and entertain, makers have been doing variation with characters. Either it’s a monster or animal, makers know how to present it in proper varieties on television. The adults, kids and even their pets in anime have perfect structure.

Don’t you get scared when it comes to see your favorite anime boy with monster or bad guys? Of course the wound and bleeding out from body seems realistic and that’s how nobody can stay without giving sympathy. 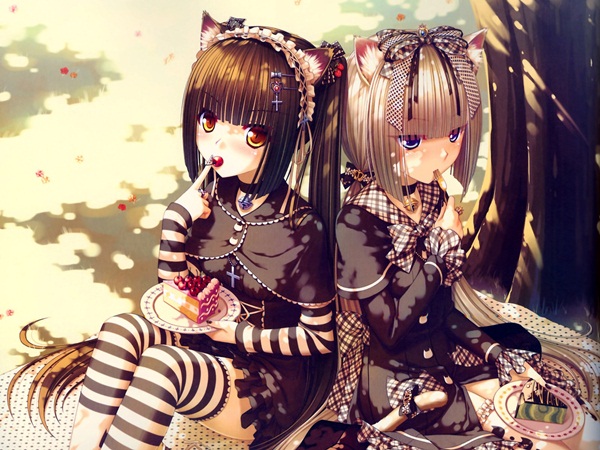 Generally people sees anime episodes regularly and to get updated with it they do also want to download it from internet. Isn’t that the love and passion we all have with anime? The makers and animators knew and already know what to present their audience. They do also know that family love to watch together the anime cartoons also. Well, the points or reasons of popularity of anime that we have shared above are not only enough. That’s not only about of getting popularity in industry. Actually it’s all about what people like to watch, what they prefer to see on while having meal on dining table.