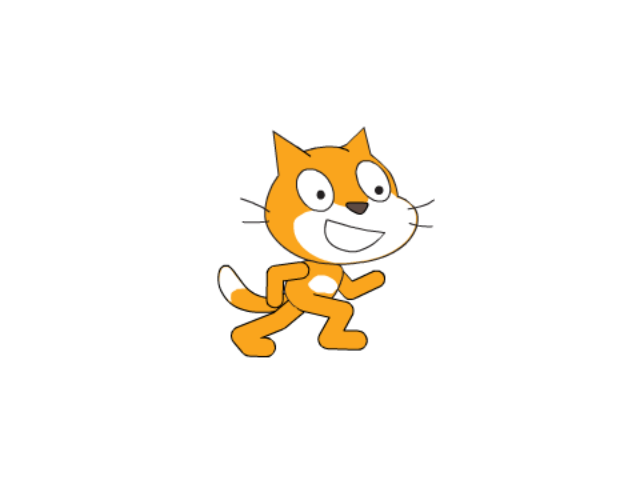 Advanced programming contributes to the development of computational thinking concepts in primary school classrooms. However, this methodology is complex and requires knowledge of very specific languages, which are not easy for children or even teachers to assimilate. That is why there are useful techniques – such as Scratch programming – to simplify all these processes and help students learn to programme in practical and enjoyable environments.

What these solutions do is group programming codes into individual events, called blocks, which have the ability to interconnect to create logical sequences of instructions. In this way, young people discover how to create commands and applications, while developing their problem-solving skills and competencies in a practical way.

Scratch stands out among all the options offered by the market to deepen programming. It is a language that was created in 2007 by the Massachusetts Institute of Technology (MIT), in order to teach children and adults the keys to programming without the need for them to have previous knowledge on code.

Due to its characteristics, Scratch fits perfectly in the educational field. In fact, it is ideal for teaching students how to tackle problems, as well as how to design games. Mainly because it reinforces their logical and algorithmic thinking, makes them put into practice their knowledge of computational thinking, helps them assimilate the basics of programming and stimulates them to develop their transversal skills, such as teamwork, communication or adaptability.

Although the resource offered by ProFuturo is based on Scratch, its teachings are not only valuable and useful for this tool. In fact, this engine goes much further and also raises conceptual premises that are useful for the use of other solutions present in the computational market. Among them, the following:

Scratch, a gateway to advanced programming

As we have just seen, there are numerous tools for children and young people to explore all the possibilities of advanced programming. But the knowledge of Scratch is a great way to dive into this world, because it is an accessible and simple language by blocks that has a great virtue: that of motivating students, in a fun and playful way, to learn a methodology of great educational value.