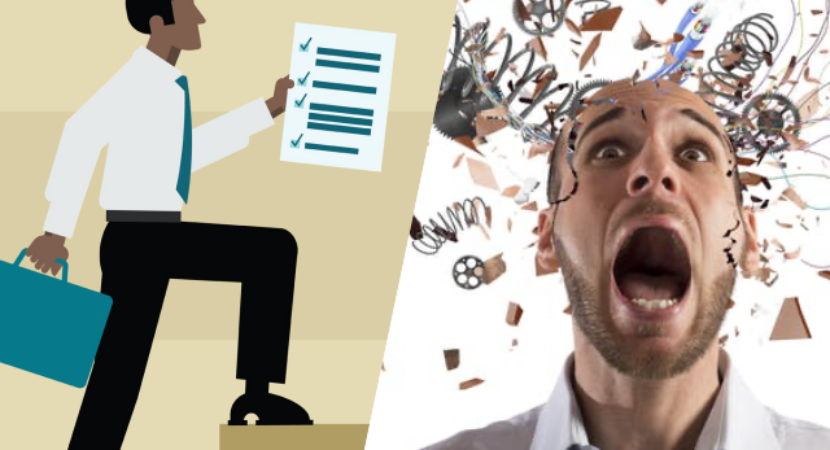 Have you ever wondered what the real difference was between a professional and an amateur? The first answer that springs to mind is that the professional has a license, and the amateur doesn’t.  While that is a good answer in some ways, it doesn’t really cover all of the angles.

We’ve all known the guy who can do plumbing, home improvement, car repair, and a hundred other things.  The fact that he doesn’t have a license doesn’t deter us when we know him well and know what he can do.

On the other hand, we know plenty of trades people who aren’t good at what they do.  They can make repairs, build something new, or lay tile.  Yet their final product leaves something to be desired. It’s not quite right. A year later, the roof is leaking on the porch they built.  Six months later, you notice the laminate tiles aren’t laying flat in one part of the room.

So how can you really tell the difference between a professional and an amateur?  I’d say it comes down to two things.  First, care.  Second, skill. Yes, skill isn’t as vital to thorough completion of a project as care is.  When the person takes care from before the process starts until it is ending, that person is much more likely to achieve the perfection you are hoping for from a home improvement project, whether it’s a total overhaul or new pipes for the laundry room.

Still, that ability to care about the project is going to show in many ways.  It’s how neat they are when they set up their work.  It’s how thorough they are about each step of the process.  It’s whether they start the job and then leave you hanging for days on end.

The lawn is often what suffers from the person who doesn’t care.  A true professional is going to admit that truck tires and machinery will tear up the yard.  They will lay down composite construction mats that can absorb the pressure and prevent wear.  This is a good example of a simple action that saves the client hundreds of dollars in restoration costs. On a bigger scale project, it can save thousands.

Real professionals are interested in perfecting the job and preventing unwanted side effects . They cover all of the angles from the beginning rather than spend time trying to convince their client that something is not their fault, out of their control, or too much to ask.

This attitude of care isn’t only about the client. It is just as often about the trade professional’s personal standards.  True professionals are exacting, have high expectations for themselves and their workers, and know their reputation is important.  They own their mistakes and try to learn from them.

Professionalism shows in how a tradesperson plans the job. It shows all through the job’s execution. It shows in the way that they don’t take offense at questions. They are honest about mistakes and make every effort to correct problems.  None of these caring attitudes will be on the exam that leads to licensing, but wouldn’t it be great, if they could be?