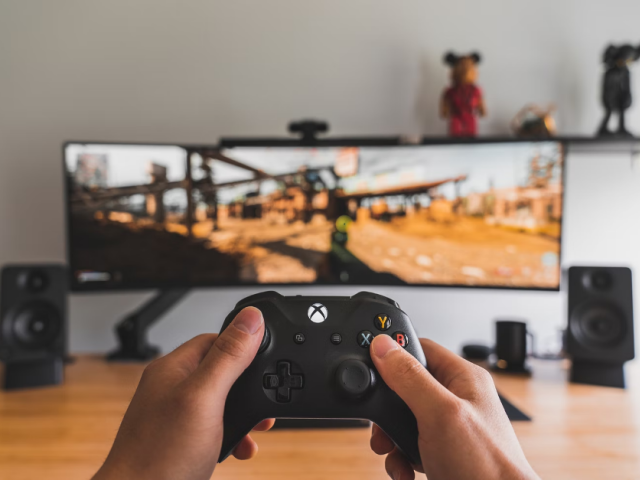 Call of Duty is a first-person shooter video game franchise published by Activision. The series began on Microsoft Windows and later expanded to consoles and handhelds. The main series follows the stories of various protagonists during World War II, typically in the Allied campaigns, though feature games set during other conflicts as well. The first title in the call of Duty series was released on October 29, 2003. Since then, fifteen more main titles and several spin-off games have been released. In all the titles, according to https://www.iwantcheats.net/, correct hacks and tricks can make you an unstoppable winner in the game.

The games constantly receive critical acclaim for their multiplayer modes, Zombies mode, story mode, and campaign gameplay. Some of the later releases in the series have also been praised for their innovative gameplay mechanics, such as Advanced Warfare’s “Exo Suit” and Black Ops III’s “Specialist” system. Call of Duty games has sold over 250 million copies worldwide.

Resident Evil is a survival horror video game franchise created by Shinji Mikami and published by Capcom. The series is known for its use of zombies, typically the result of an infection from the fictional T-virus. The first Resident Evil game was released in 1996, and there have been numerous sequels and spin-offs. The most recent mainline entry in the series is Resident Evil VII: Biohazard, released in 2017. Unlike previous entries in the series, which were third-person shooters, Resident Evil VII is a first-person game. The game’s story follows Ethan Winters as he searches for his missing wife Mia in a dilapidated plantation mansion.

Titanfall is a first-person shooter video game franchise developed by Respawn Entertainment and published by Electronic Arts. The series debuted in 2014 with the release of Titanfall and was followed up in 2016 with Titanfall II. The games are set in a science fiction universe and follow the conflict between the Interstellar Manufacturing Corporation (IMC) and the Frontier Militia. The games focus on using mecha-style suits known as Titans, piloted by soldiers known as Pilots. Titanfall II introduces a single-player campaign mode in addition to its multiplayer modes.

Battlefield is a first-person shooter video game franchise developed by DICE and published by Electronic Arts. The series debuted in 2002 with the release of Battlefield in 1942. Since then, there have been numerous sequels and spin-offs, the most recent being Battlefield V, which was released in 2018. The games are typically set during World War II, but Battlefield V is set in the modern-day. The game’s story follows the members of the Combined Arms team as they fight against the Apex Predator organization. Battlefield V is a great first-person shooter for fans of military shooters.

Wolfenstein Developed by MachineGames and published by Bethesda Softworks, Wolfenstein is set in an alternate history in which the Nazis have won World War II and now rule the world. As B.J. Blazkowicz, players must fight their way through hordes of Nazi soldiers to overthrow the regime. With its jaw-dropping graphics, intense action, and dark storyline, Wolfenstein is one of the best shooting games available for the Xbox. And best of all, it’s suitable for gamers of all ages.

The series debuted in 2001 with the release of Halo: Combat Evolved and has since been followed by numerous sequels and spin-offs. The most recent mainline entry in the series is Halo 5: Guardians, released in 2015. Halo: Combat Evolved is set in the year 2552 and follows the story of the Master Chief, a super-soldier tasked with saving humanity from the Covenant. This alien race wants to exterminate all humans. Halo: Combat Evolved was a huge success when it was released and remained one of the most popular Xbox games.

The Xbox is home to some of the best shooting games available. Whether you’re a fan of military shooters, survival horror, or first-person action, there’s a game on this list that will suit your taste.